On September 28, the actor participated in an interview to promote his latest film “Battle of Jangsari.”

He continued, “We had to express that the food was unappetizing in a scene where we were eating a meal, and the food that was delivered was just plain rice. In order to realistically portray it, I mixed it with sand and ate it. Minho saw this and also tried to do this. That’s how great his passion is.”

The actor explained, “Minho got in an accident while filming. He got an injury on his face, and that can be scary as an actor. But he tried to recover as quickly as possible in order to return to the film, and I thought that was amazing.”

Kim Sung Cheol then shared what Minho was like off camera. “Minho has the image of an upright man, and he is upright like his image but is also very playful in real life,” said the actor. “Including myself, the actors playing student soldiers are out of their minds. Seeing this, I think Minho was itching to do something. Minho said, ‘There aren’t many people who know what I’m really like,’ and showed a lot of [his true self] during the filming.”

He added, “Actors are often careful even amongst other actors in case the other person will think negatively of them if they reveal their true selves. I was grateful that Minho had an open mind on set. All of the student soldier actors accepted one another other no matter what we did, and we understood each other. We still have a good relationship.” 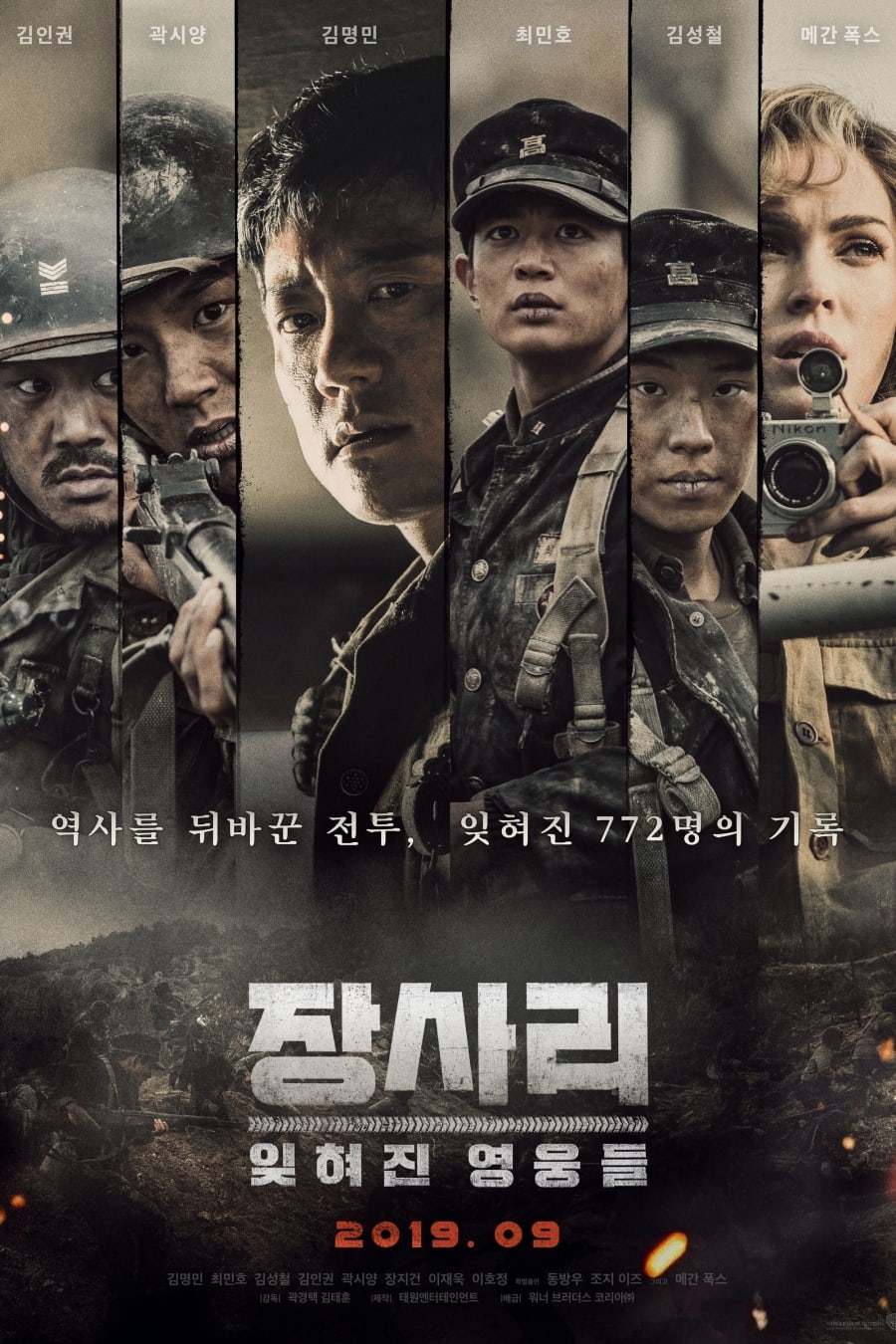 Meanwhile, on September 27, film director Kwak Kyung Taek appeared as a guest on “Entertainment Weekly” for a live interview.

He stated, “For three months, I had the mindset that I would do my best to film ‘Battle of Jangsari.’ The actors worked really hard too. Out of the lead actors, Minho got injured and still filmed. That’s what I’m the most grateful for.” 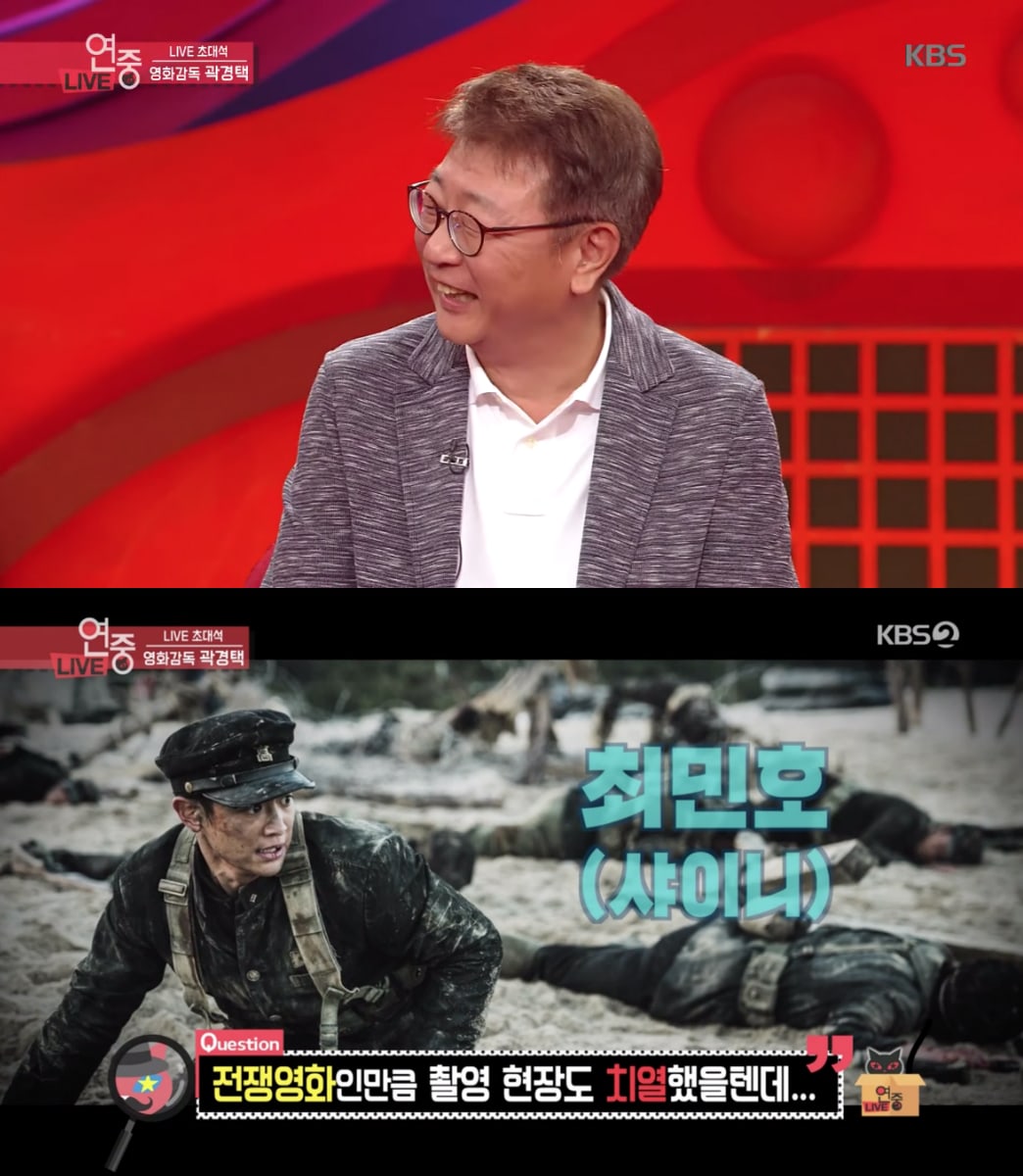 “Battle of Jangsari” tells the story of an important diversionary operation during the Korean War where 772 student soldiers risked their lives to help ensure the success of the later Battle of Incheon. The film premiered on September 25.