One way to determine the success of a drama is its viewership ratings, and that number can influence everything from the morale of the staff, the atmosphere on set, and even the acting of the actors. It takes a strong mind to not be swayed by these numbers, and Shin Se Kyung is an actress with this kind of mind. 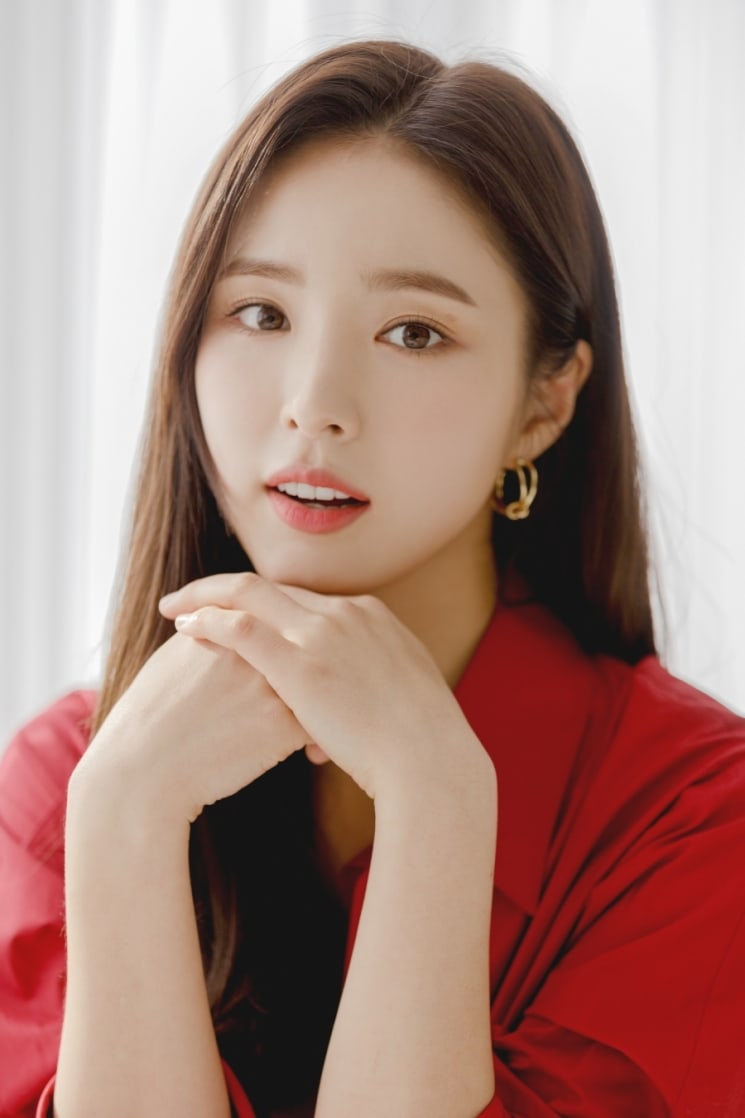 She stated, “When I’m acting in a project, I don’t just look at one character. I consider various things. I really liked the ‘color’ of ‘Rookie Historian Goo Hae Ryung.’ It wasn’t violent, and it didn’t forcibly create conflict. I thought that it would be an inoffensive drama to people, and that’s how it really was. That’s what I’m the proudest of.”

Shin Se Kyung had some concerns about her role as it raised new challenges for her as an actress. “I didn’t know what job a historian was before this,” said the actress. “While learning about it, [I realized that] it’s a job that I needed to have more pride about than I initially thought. Although there wasn’t extensive material on it, [I learned that] they were great elites. Though in the drama, the characters were portrayed a bit comically in order to spice up the Yemungwan.”

About the drama’s viewership ratings, Shin Se Kyung said, “It’s true that I was worried because it’s a character who tells a different side about an era we already know about. But I think that viewers were able to relate thanks to the writer who clearly showed in the script the path Goo Hae Ryung wanted to go on.” 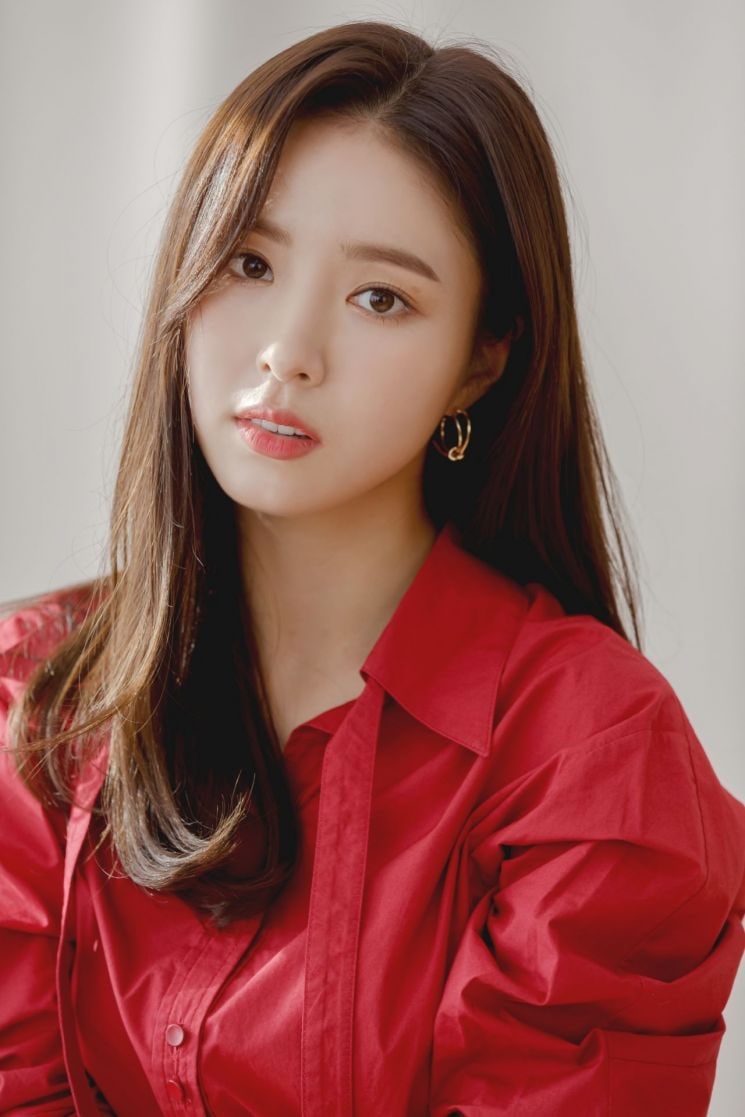 In her past historical drams, the actress has portrayed active, independent women as Boon Yi in “Six Flying Dragons” and So Yi in “Tree With Deep Roots.” “To be honest, there isn’t much that a female character can do in a historical drama if she doesn’t take charge and is determined to do something like Boon Yi,” stated Shin Se Kyung. “So I think that’s why I’ve only portrayed these kinds of characters in historical dramas.”

She concluded, “While appearing in this project, I learned about the happiness of meeting a project that fits my values. I can’t say that commercial success isn’t important since it’s a job where I need to show myself in front of the public, but I feel happiest about the fact that [the drama] began without forced conflict or violent elements and ended that way.”