Kang Tae Oh, Kim So Hyun, And Jang Dong Yoon Share What To Watch For In “The Tale Of Nokdu” Premiere

With just one day till the premiere of the new KBS 2TV Monday-Tuesday drama “The Tale of Nokdu,” Jang Dong Yoon, Kim So Hyun, and Kang Tae Oh personally shared what viewers should look out for in the drama.

“The Tale of Nokdu” is a fun romantic comedy set in the Joseon era that tells the story of Jeon Nok Du (played by Jang Dong Yoon), who disguises himself as a woman to enter a mysterious all-female community, and Dong Dong Joo (played by Kim So Hyun), a gisaeng-in-training who wants to be anything but a gisaeng (female courtesan). Kang Tae Oh will play Cha Yul Mu, a handsome man who is also a great chef. 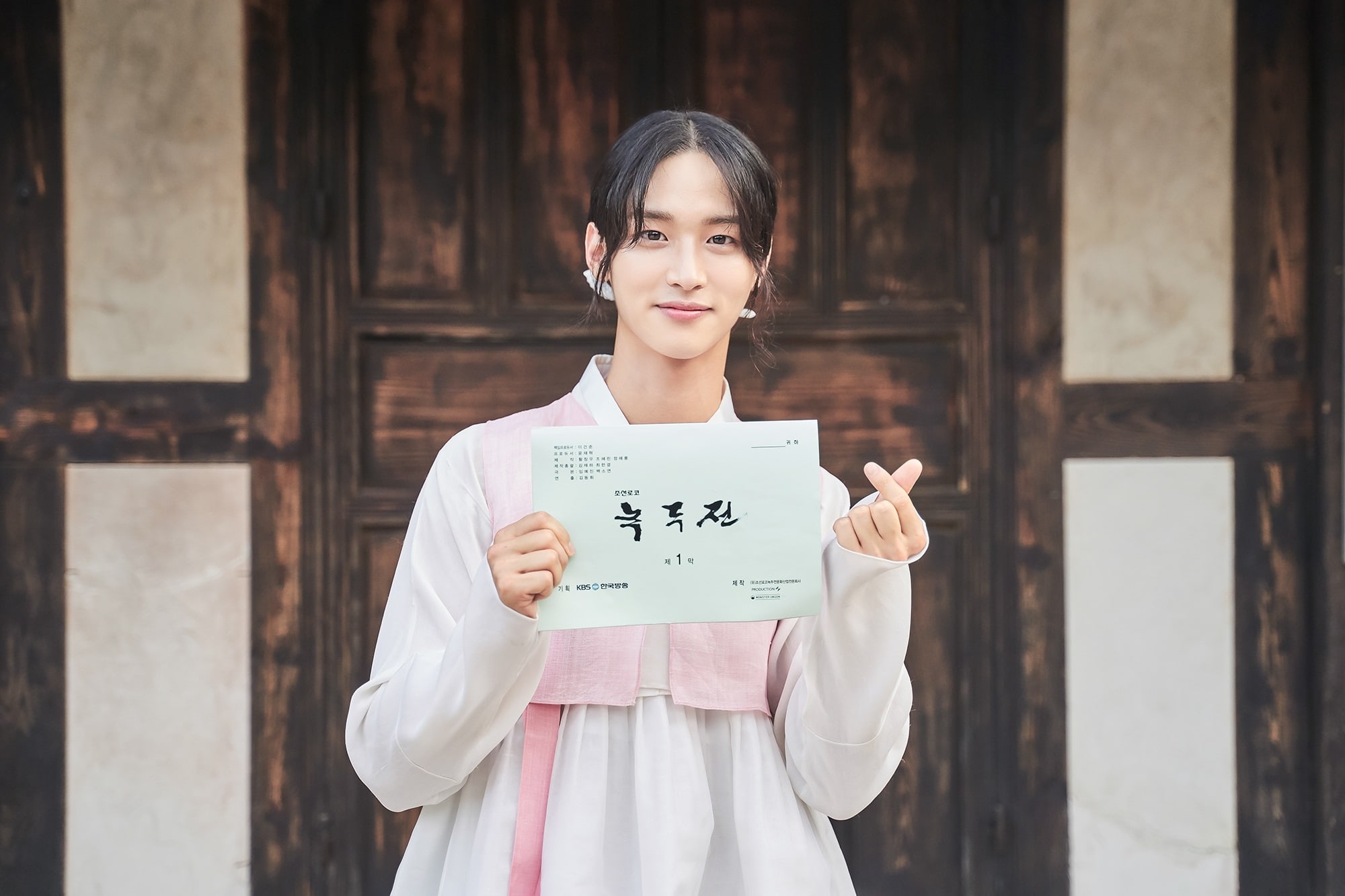 Jang Dong Yoon will be taking on his first historical drama through “The Tale of Nokdu” and will also be playing a character who disguises himself as a woman. He said, “We’ve done a lot of preparations and worked really hard for this drama, so I’m excited and nervous,” and “From the first episode, viewers will be able to see Nok Du, who is disguised as a woman, and Dong Joo meeting, as well as the various characters who live in the community. The drama is like an assorted gift set that brings action, melodrama, and comedy. I can guarantee that this will be a fun drama to watch so please tune in.”

Along with him is Kim So Hyun, who will play a character who isn’t afraid to speak her mind. She said, “I still can’t believe that our drama is starting soon. We’ve been working hard since the summer, so I hope we get a good response. I hope viewers will enjoy the drama as a Joseon romantic comedy,” and “The setting in refreshing, as an all-female community in the Joseon era, and the characters all stand out. The first episode will also explain why Dong Joo decided to cut her hair short and how it became her trademark characteristic, so please anticipate it.” 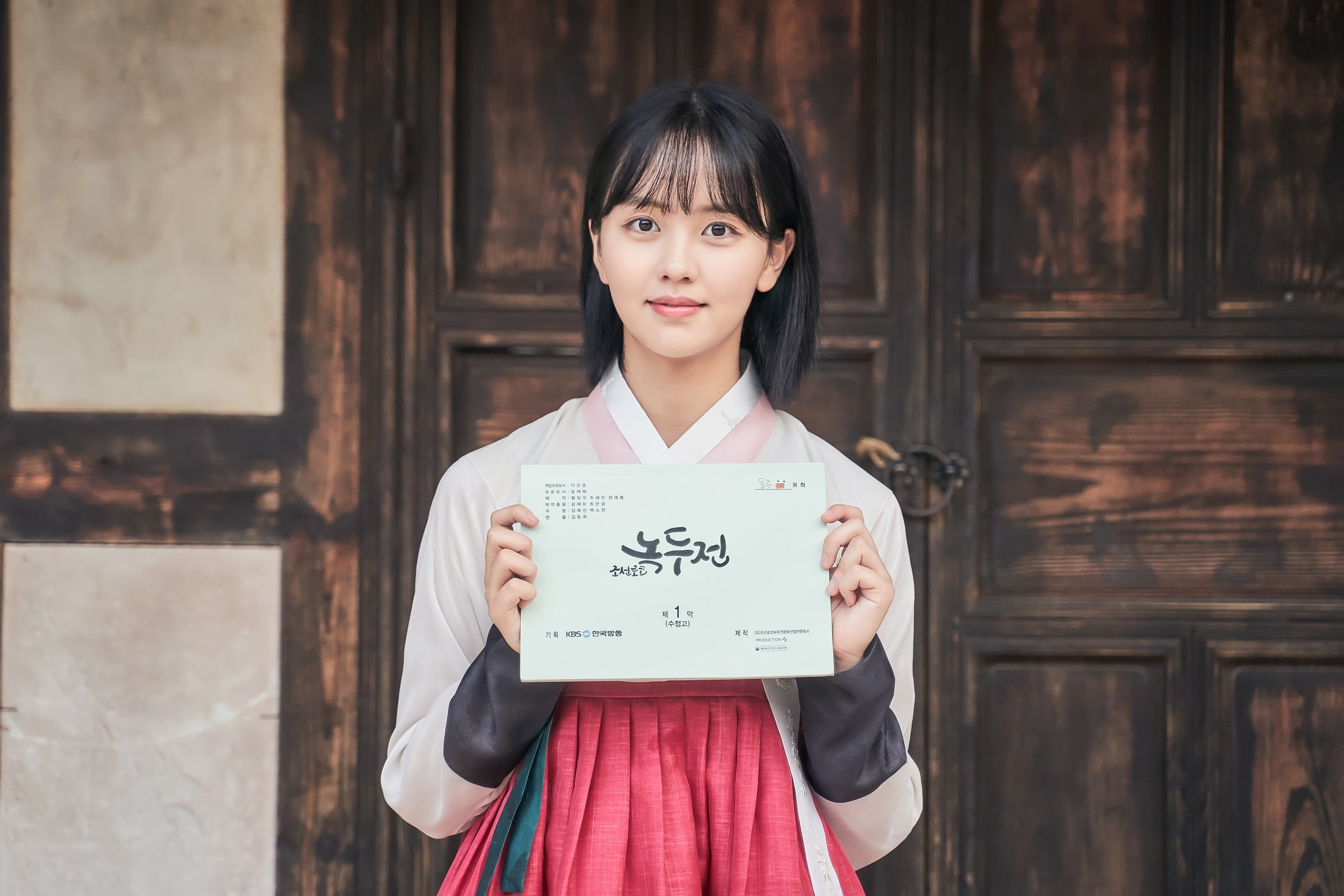 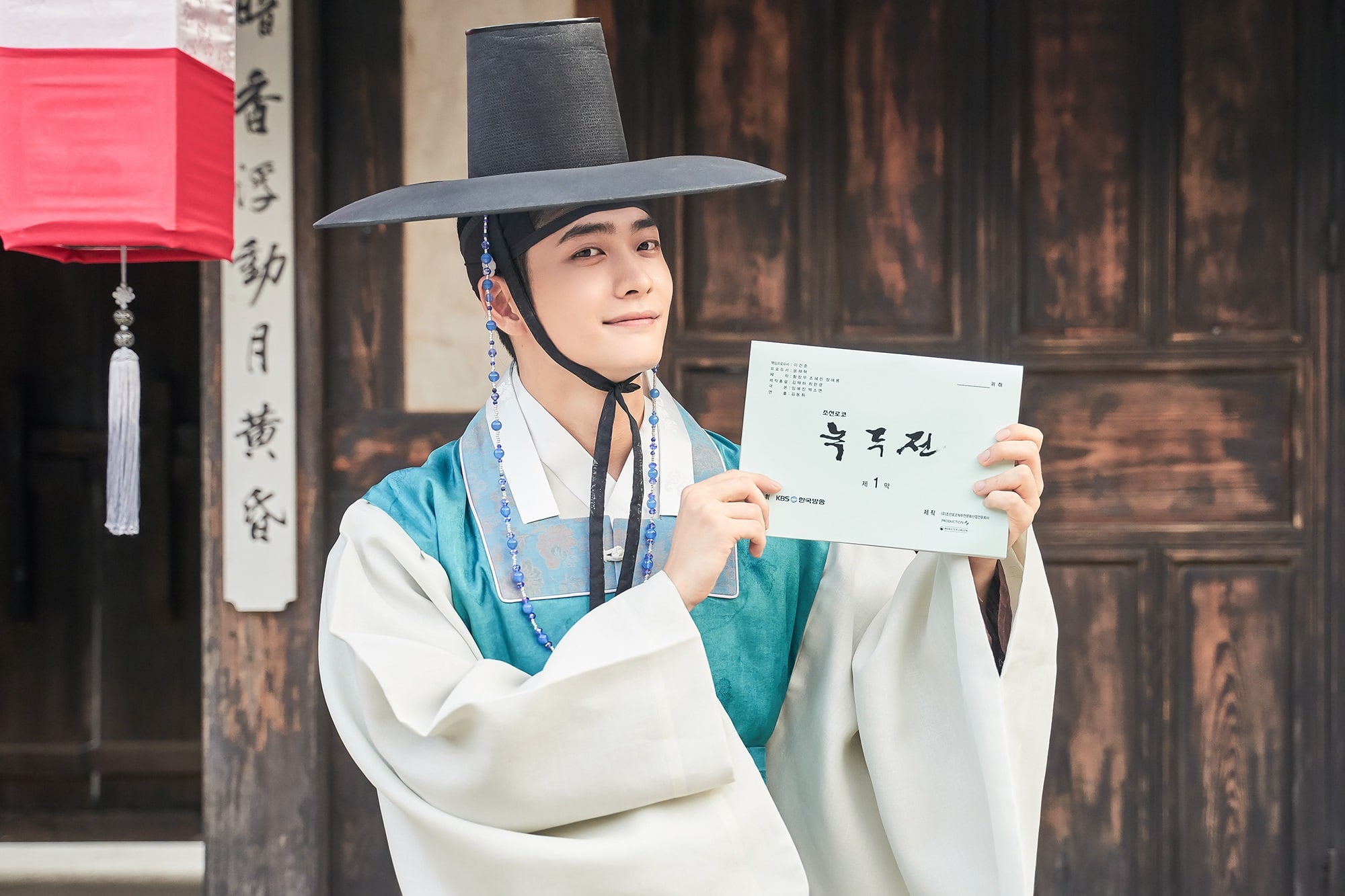 Sharing his excitement for the drama’s premiere, Kang Tae Oh said, “The drama will be so fun that you won’t realize that time is passing, so please tune in and give it your attention.” He also shared what to watch for in the drama as he said, “We’ve captured many beautiful landscapes that Korea has to offer. The various colors and unique characters will create a fun viewing experience that makes the drama even more enjoyable.”

“The Tale of Nokdu” is set to premiere on September 30 at 10 p.m. KST and will be available with English subtitles on Viki.

Check out the latest trailer for the drama below!