Watch: NCT 127 Puts On Amazing Show And Hangs Out With Celebrities At Global Citizen Festival

NCT 127 had a great time performing at the Global Citizen Festival!

The Global Citizen Festival was held on September 28 (local time) at Central Park in New York City and is an annual music festival that is part of a movement to end extreme poverty. This year’s musical acts included Queen and Adam Lambert, Pharrell Williams, Alicia Keys, One Republic, Carole King, and NCT 127.

NCT 127 took to the stage and put on a great performance of their latest title track “Superhuman,” as well as “Highway to Heaven.”

During the event, NCT 127 also snapped some photos with other celebrities who were attending the event, including OneRepublic’s Ryan Tedder, Dianna Agron, and H.E.R. Johnny especially expressed his admiration for OneRepublic as he said, “Love OneRepublic’s music. Was such an honor to be able to perform on the same stage. Thank you so much,” while Jaehyun said, “Till the day H.E.R wants to sing a song with us. Nice meeting you, H.E.R.” 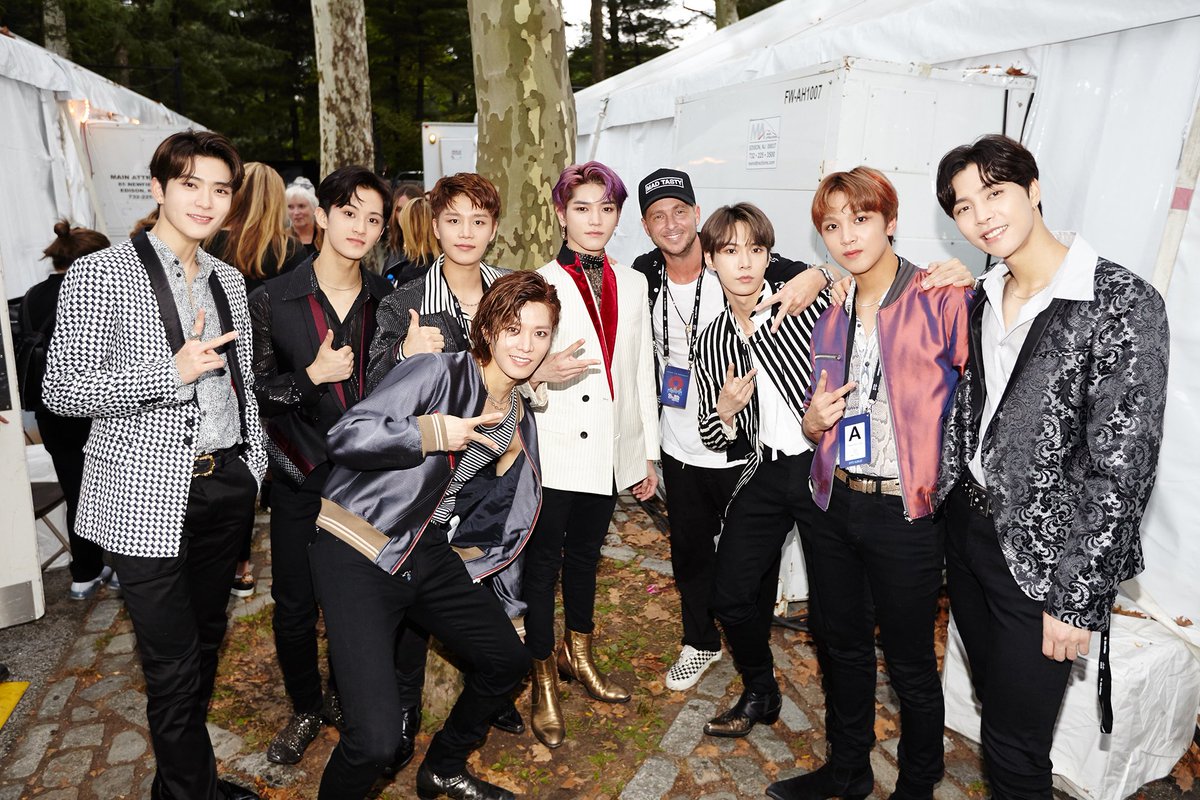 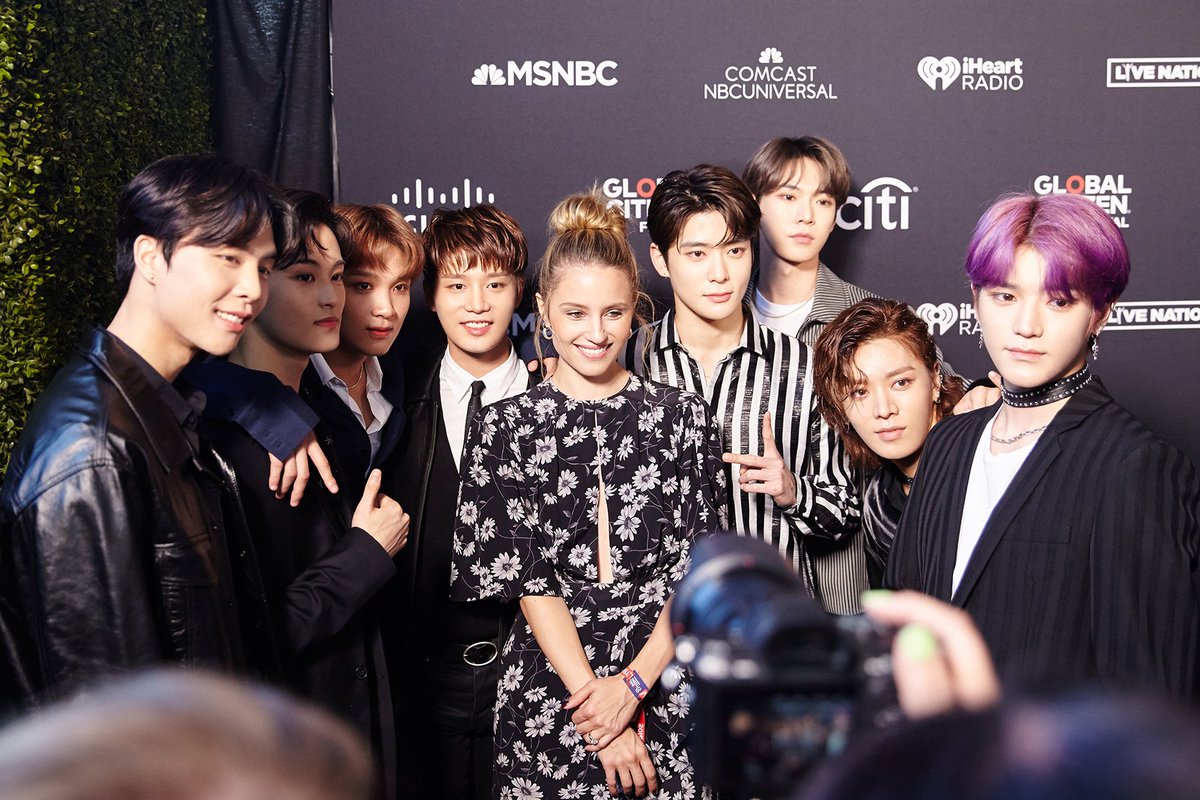 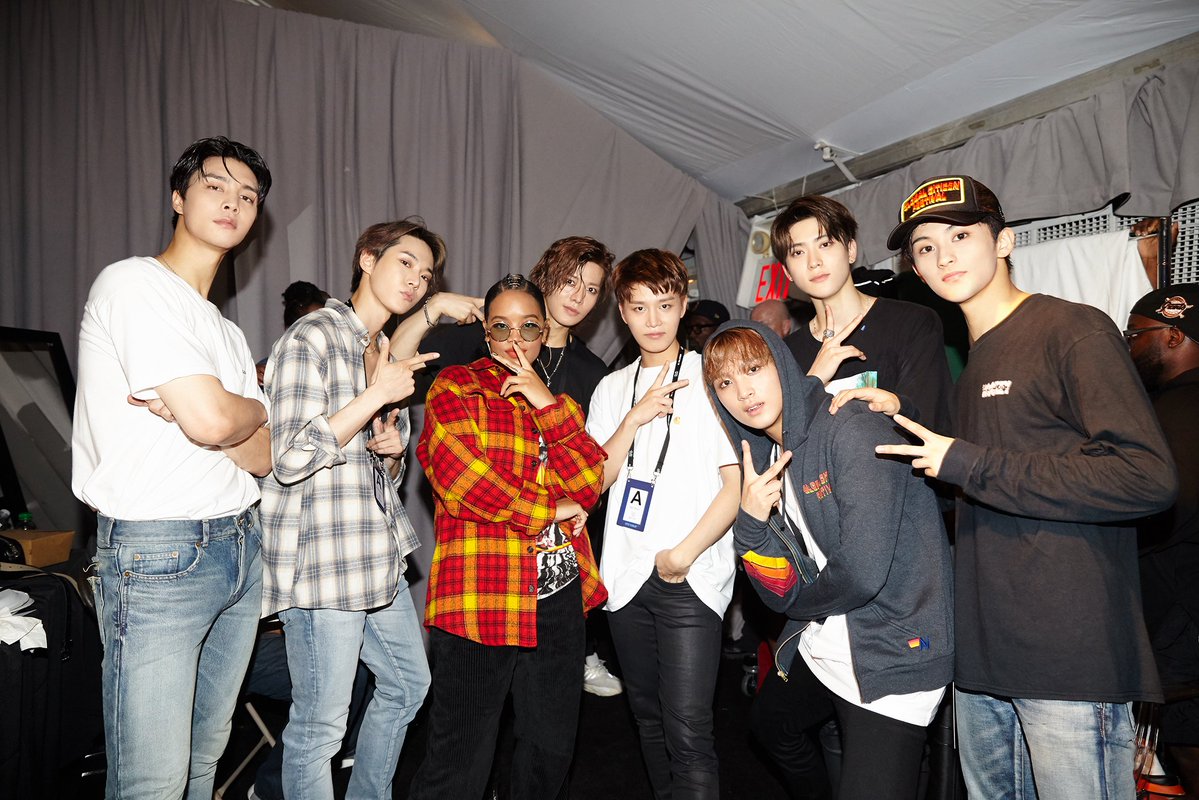 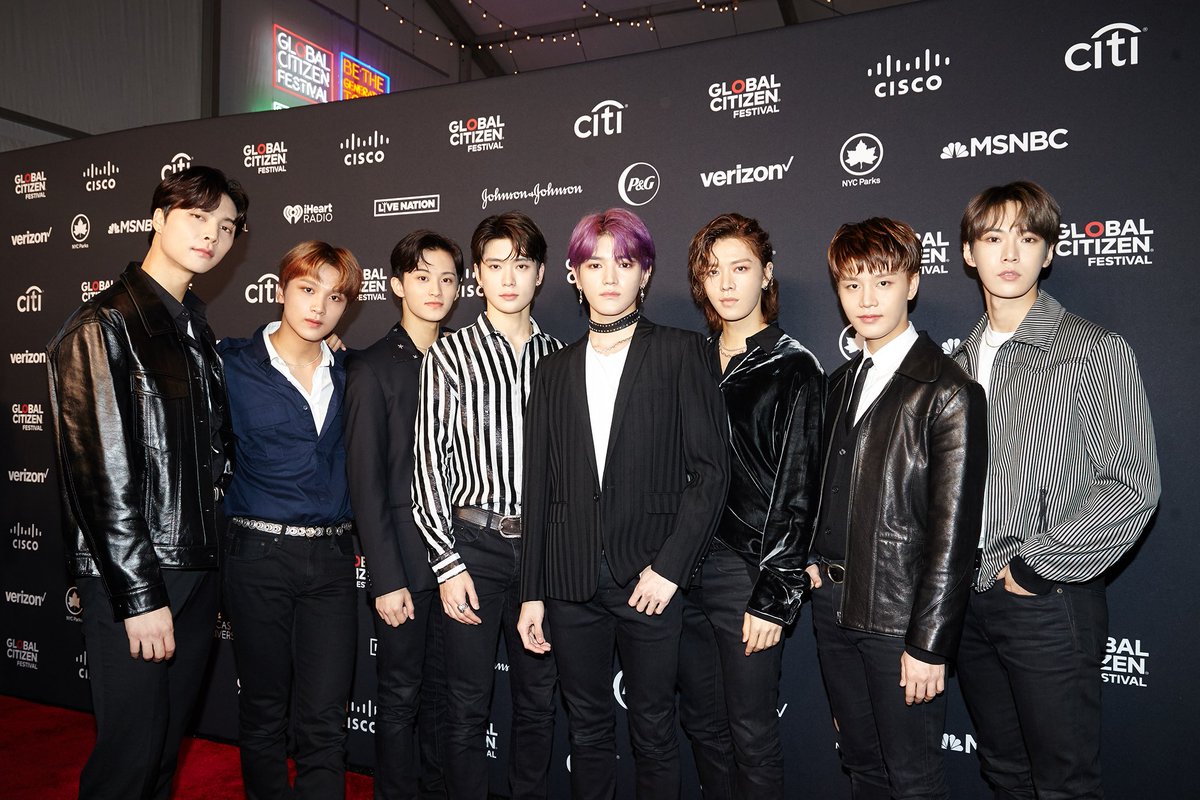