tvN’s “Melting Me Softly” is getting even more exciting!

“Melting Me Softly,” which premiered on September 28, is about Ma Dong Chan (Ji Chang Wook) and Go Mi Ran (Won Jin Ah) who take part in a science project where humans are frozen for 24 hours. Due to mysterious circumstances, they wake up 20 years later.

On September 29, the drama revealed new stills of Ma Dong Chan and Go Mi Ran wandering around the streets looking excessively tired and distraught. Ma Dong Chan even loses consciousness and falls to the ground. 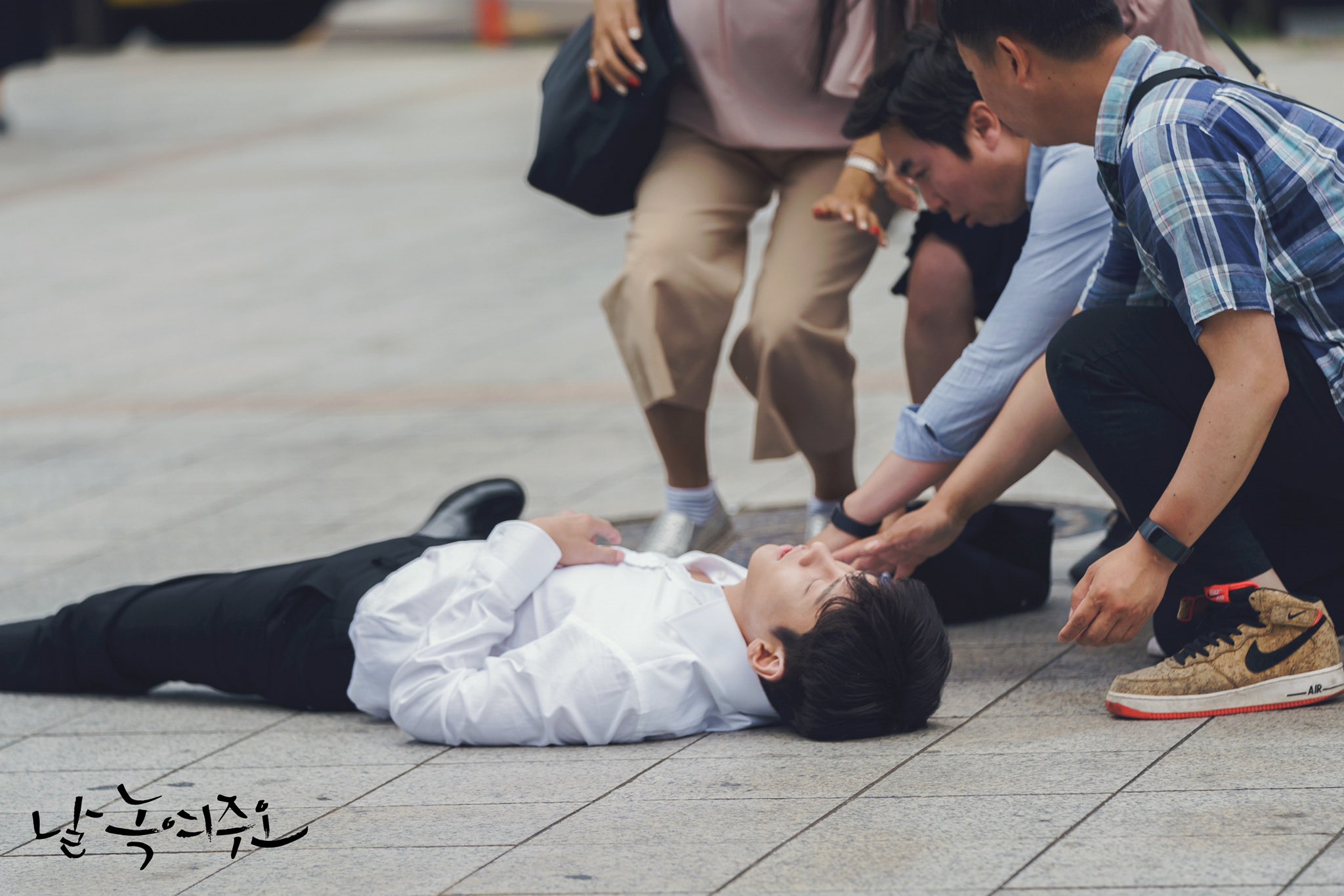 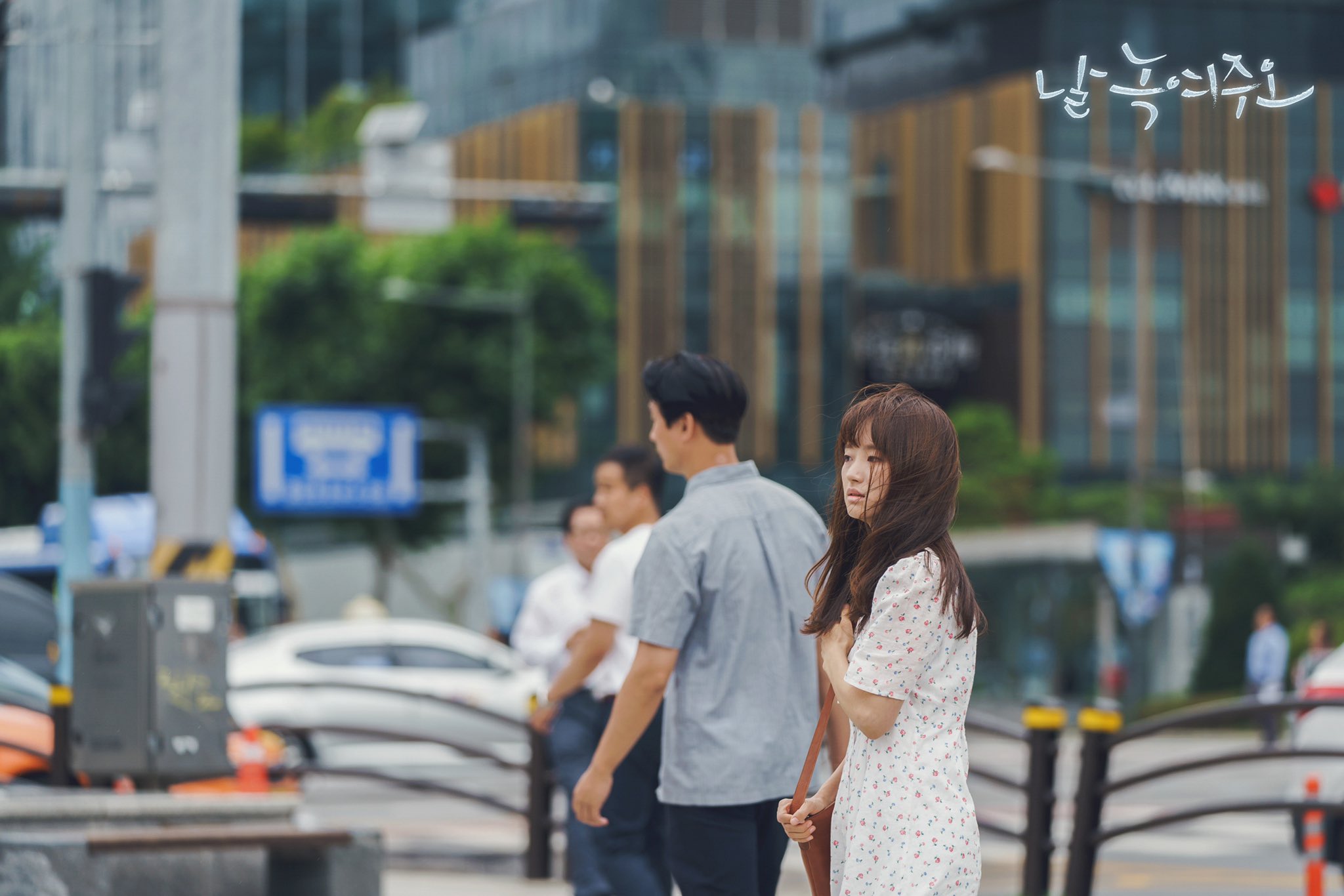 In the preview for episode 2, which aired at the end of episode 1, Ma Dong Chan and Go Mi Ran woke up to see a banner with the year “2019” written on it, and Son Hyun Ki (FTISLAND’s Lee Hong Ki) explained in a voice-over, “You’ve awaken after sleeping in a frozen capsule for 20 years.” More chaos ensued as Go Mi Ran discovered that the bus fare had jumped to over twice the amount from 20 years ago and Ji Chang Wook had a middle-aged man (Im Won Hee) come up to him yelling, “sunbae (senior),” and crying dramatically.

The drama’s producers shared, “On September 29, frozen humans Ma Dong Chan and Go Mi Ran will officially begin their efforts to adjust to 2019. Please look forward to seeing what kinds of situations the frozen man and woman who came from 1999 will come across and how they will react to those around them who have aged during the 20 years. Please join us, as we have prepared lots of enjoyable and eye-catching things to see.”

Watch the first episode with English subtitles below!