Lee Dong Wook is now taking things too far as he starts to approach the people around Im Siwan in OCN’s “Strangers From Hell.”

In OCN’s new drama, Yoon Jong Woo (Im Siwan) is an aspiring writer who comes to Seoul to get a job. After moving into the creepy goshiwon (an economical type of housing commonly leased by students preparing for an important exam) called Eden, his inner violence starts to surface as he deals with stressful co-workers and frightening tenants. 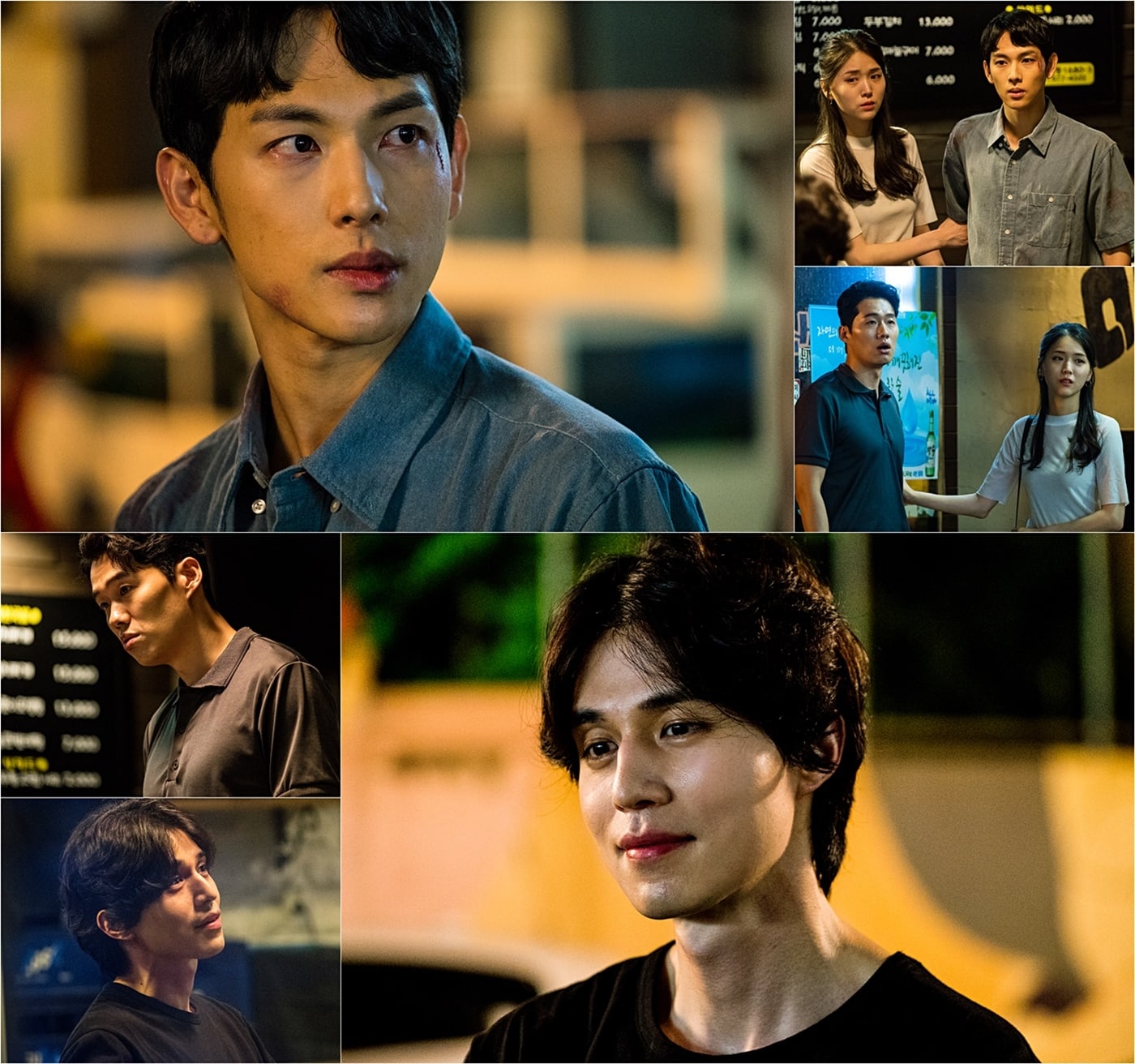 In the previous episode, Yoon Jong Woo was unable to control his temper as he threatened one of the goshiwon‘s tenants with scissors and threw a co-worker’s keyboard to the ground. On top of that, he used merciless violence against a group of people in an internet cafe.

The only person who became quite satisfied with Yoon Jong Woo’s transformation was Seo Moon Jo. Ever since they first met, he liked Yoon Jong Woo because they seemed similar. Seo Moon Jo continued to play the devil on Yoon Jong Woo’s shoulder and goaded him into losing himself and forgetting about restraining his emotions.