On the day before her debut, AleXa revealed a touching video about who she is and her dreams for the future.

AleXa has released a new teaser video for her upcoming debut.

A performance teaser has been released for AleXa’s debut with “Bomb”!

AleXa dropped a new teaser titled “EYES ON YOU” for her debut!

A second teaser video titled “AWAKENING” has been released for AleXa’s upcoming debut!

A teaser image of AleXa (Alex Christine) has been released for her debut! 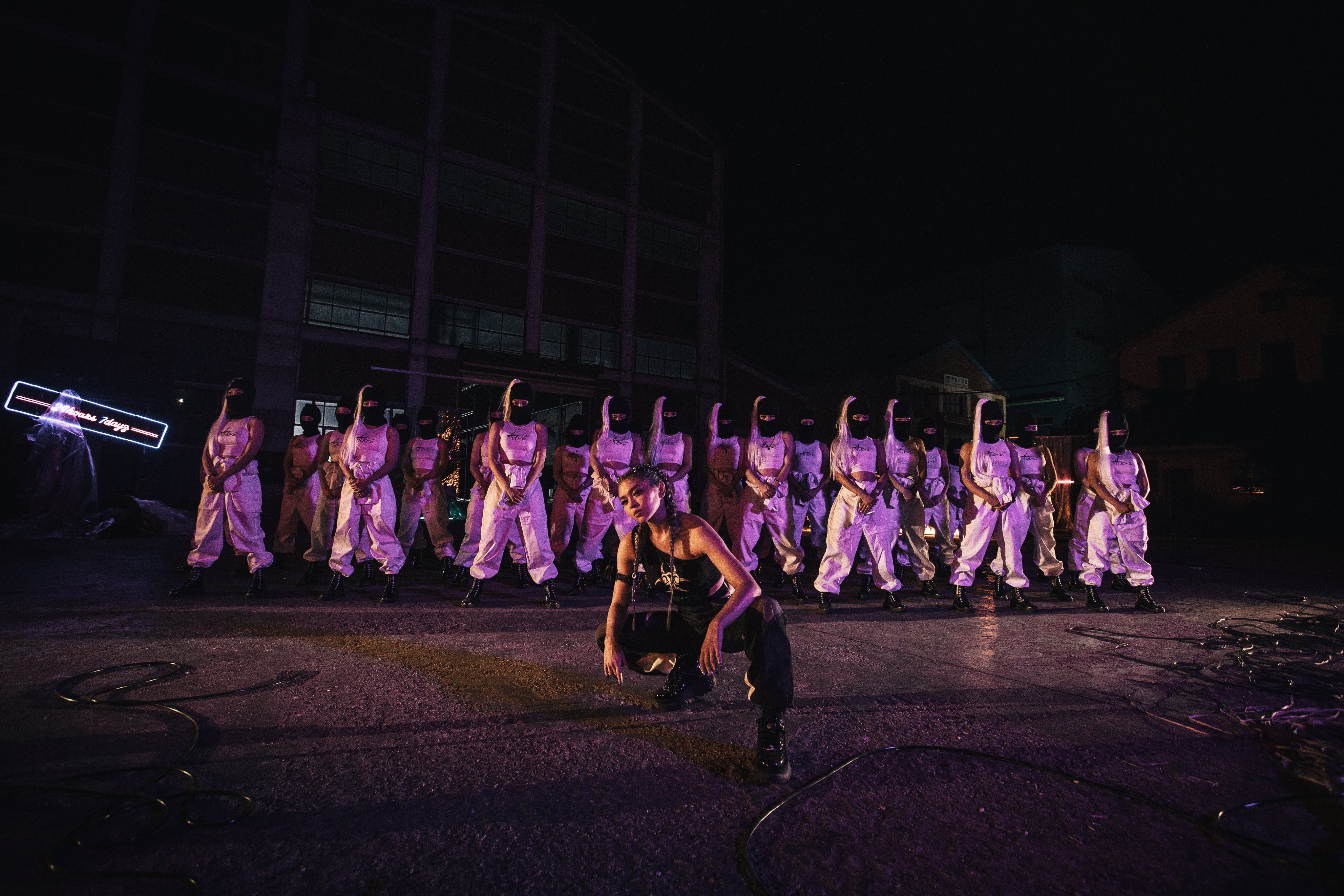 AleXa (Alex Christine) has shared a timetable for her debut as well as a new glimpse of her concept!

Her Instagram now features images that spell out “ZB Corp Project_0” and “AleXa.Bomb.” A timetable for her upcoming releases has been shared, as well as an illustrated character! The timetable shows that her MV will be released on October 21. All the images were shared with the hashtag “CtrlAleXa.”

A video titled “ZB CORB PROJECT” has also been released!

Alex Christine will soon be making her debut!

Alex Christine is the Grand Prize Winner from Cube and Soompi’s 2017 joint talent competition “Rising Legends: Season 2″! The fan-led talent search aimed to put the spotlight on K-pop star hopefuls, and after thousands of entries were sent in and nearly one million fan votes were collected from more than 190 countries, Alex Christine was crowned the winner.

She went on to visit Korea and experience life as a K-pop idol through the Viki Original series “LEGENDARY: Making of a K-Pop Star.” The show spawned her first music video, “Strike It Up.”

In 2018, Alex Christine participated in the Mnet survival show “Produce 48” under ZB Label.

Watch “LEGENDARY: Making of a K-Pop Star” below!

Alex Christine
AleXa
How does this article make you feel?