The cast of “The Tale of Nokdu” shared their thoughts on preparing for their roles!

“The Tale of Nokdu” is a fun romantic comedy set in the Joseon era that tells the story of Jeon Nok Du (played by Jang Dong Yoon), who disguises himself as a woman to enter a mysterious all-female community, and Dong Dong Joo (played by Kim So Hyun), a gisaeng-in-training who wants to be anything but a gisaeng (female courtesan). 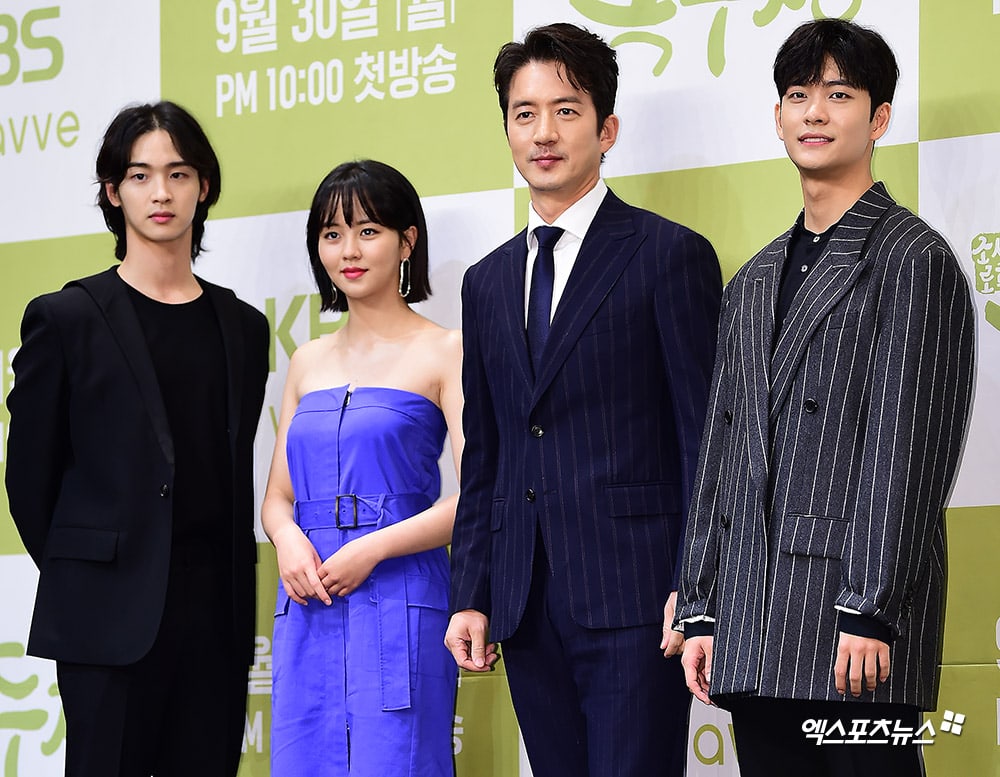 On casting Jang Dong Yoon for the role of Jeon Nok Du, director Kim Dong Hwi shared that he held many auditions in order to find the right actor, explaining he met nearly every young actor who was actively promoting. He shared, “When I met Jang Dong Yoon, I got the feeling it was him right away. His acting was good, and his voice was also good. Above all, the thing I was most worried about as a director was that we have to use computer graphics [to cover up] the male actor’s Adam’s apple. However, Jang Dong Yoon barely has an Adam’s apple.” 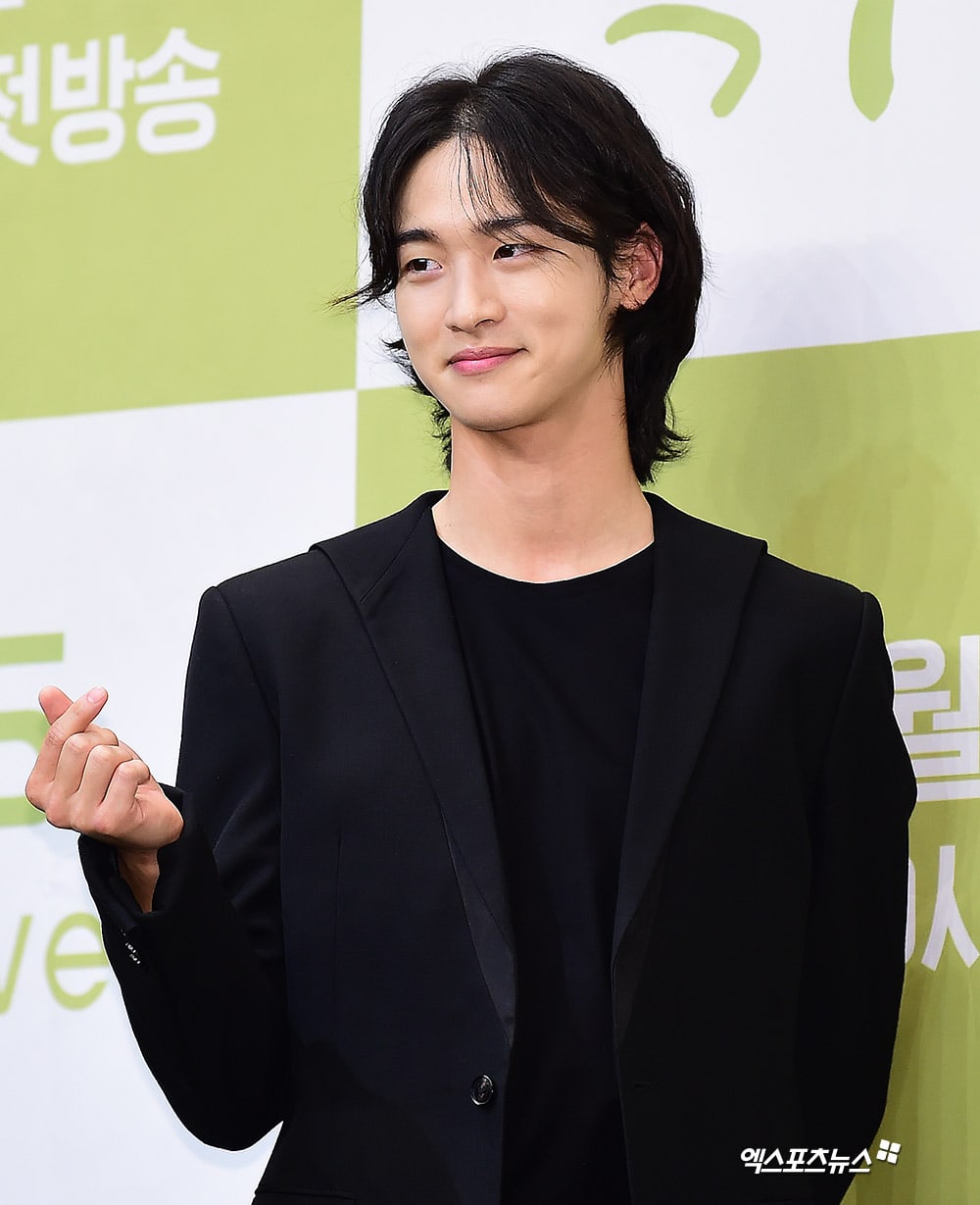 Jang Dong Yoon also shared that there was nothing much he could do to prepare for his character’s appearance except lose weight, while giving credit to the director and make-up team for his transformation. He explained that he thought changing his voice while disguising himself as a girl was the best way to distinguish his character. He said, “While of course there are women with low-pitched voices, I had to show a difference. It couldn’t be too high of a tone to make it comical, so I prepared a lot and had many discussions to find a middle ground.” Jang Dong Yoon also talked about using a more lighthearted way of talking rather than the typical, serious sageuk (Korean historical drama) tone. 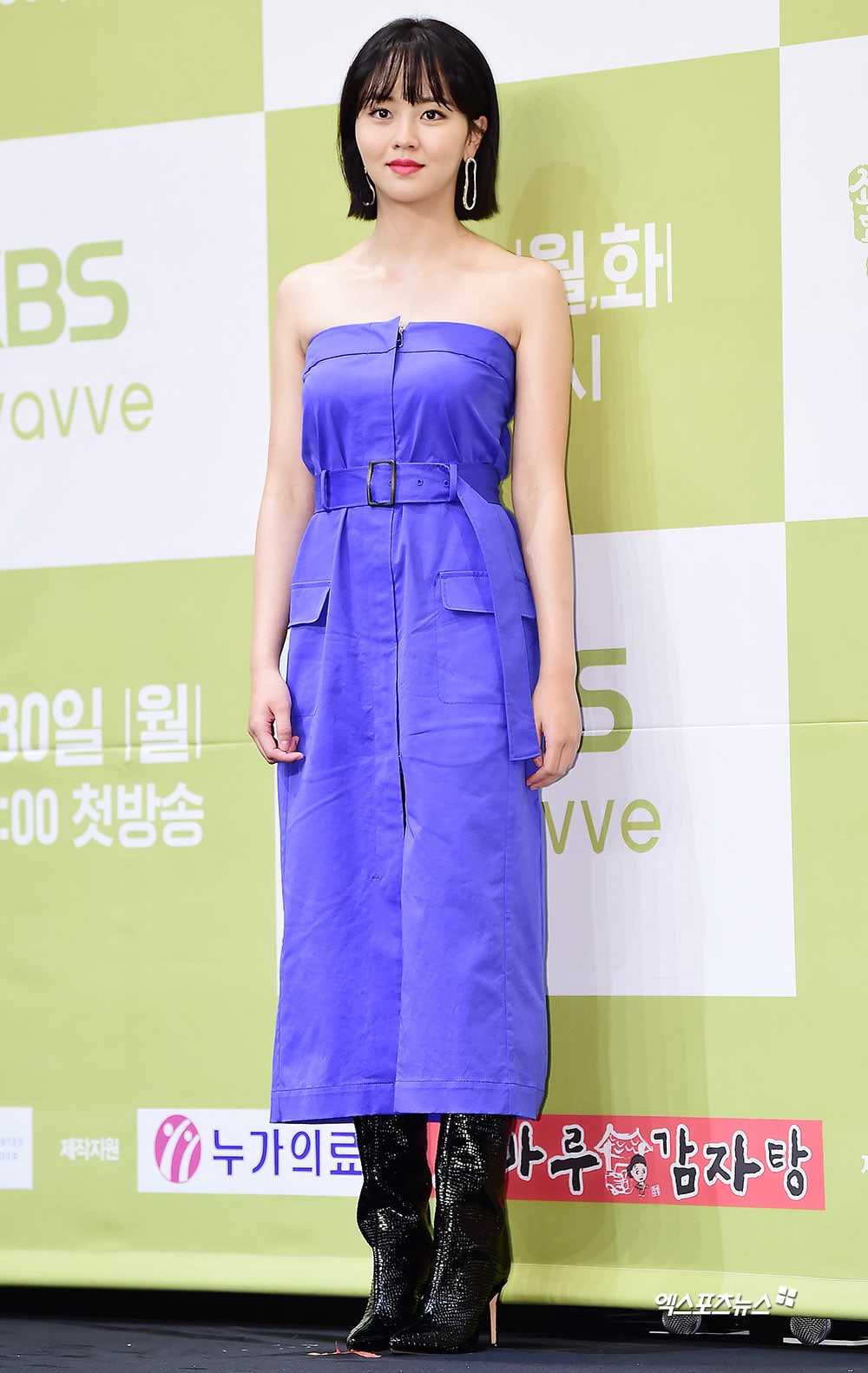 Meanwhile, Kim So Hyun talked about the similarities she has with her character. She said, “Honestly, I’m not good with my hands. However, I’m like Dong Joo in the sense that I say all that needs to be said, and I’m not meticulous or detailed-oriented. I also have a fire-like personality.”

The actress also brought up the fact that many people on set talked about how pretty Jang Dong Yoon was while dressing up as a woman, jokingly commenting on how he was prettier than her. However, she explained that she didn’t focus on talk of who was prettier between the two because her character isn’t the type to care about appearances. 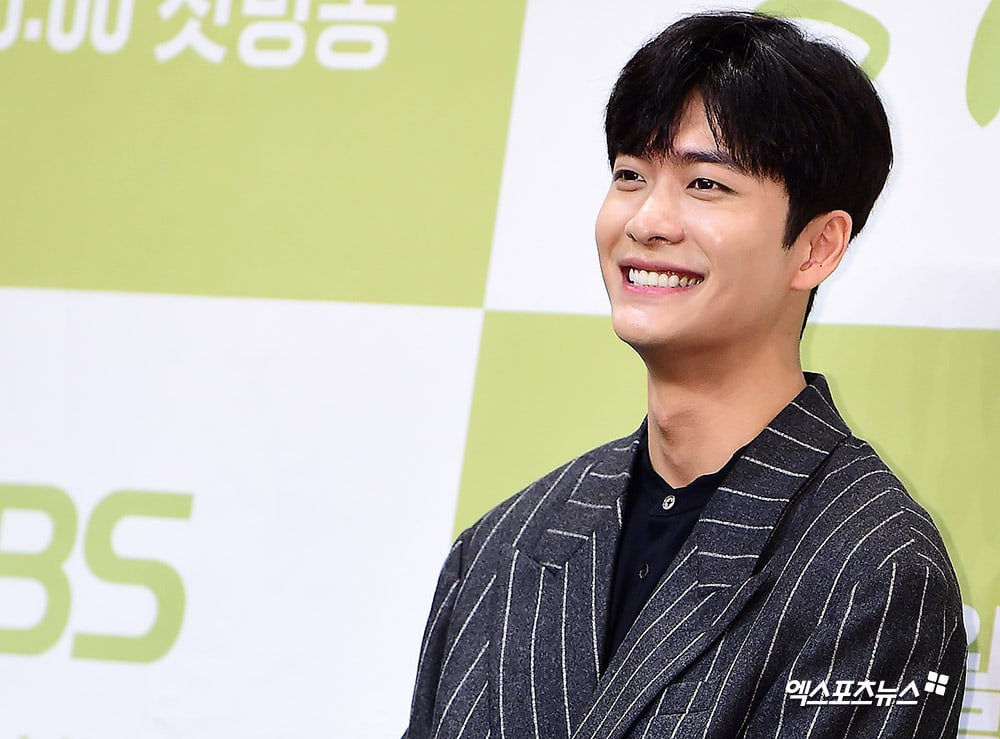 Furthermore, Kang Tae Oh talked about playing Cha Yul Mu, a great chef who’s known Dong Dong Joo since they were young. As his character wasn’t originally in the webtoon, Kang Tae Oh shared that he thought long and hard about making the drama more interesting without breaking the flow of the original story. 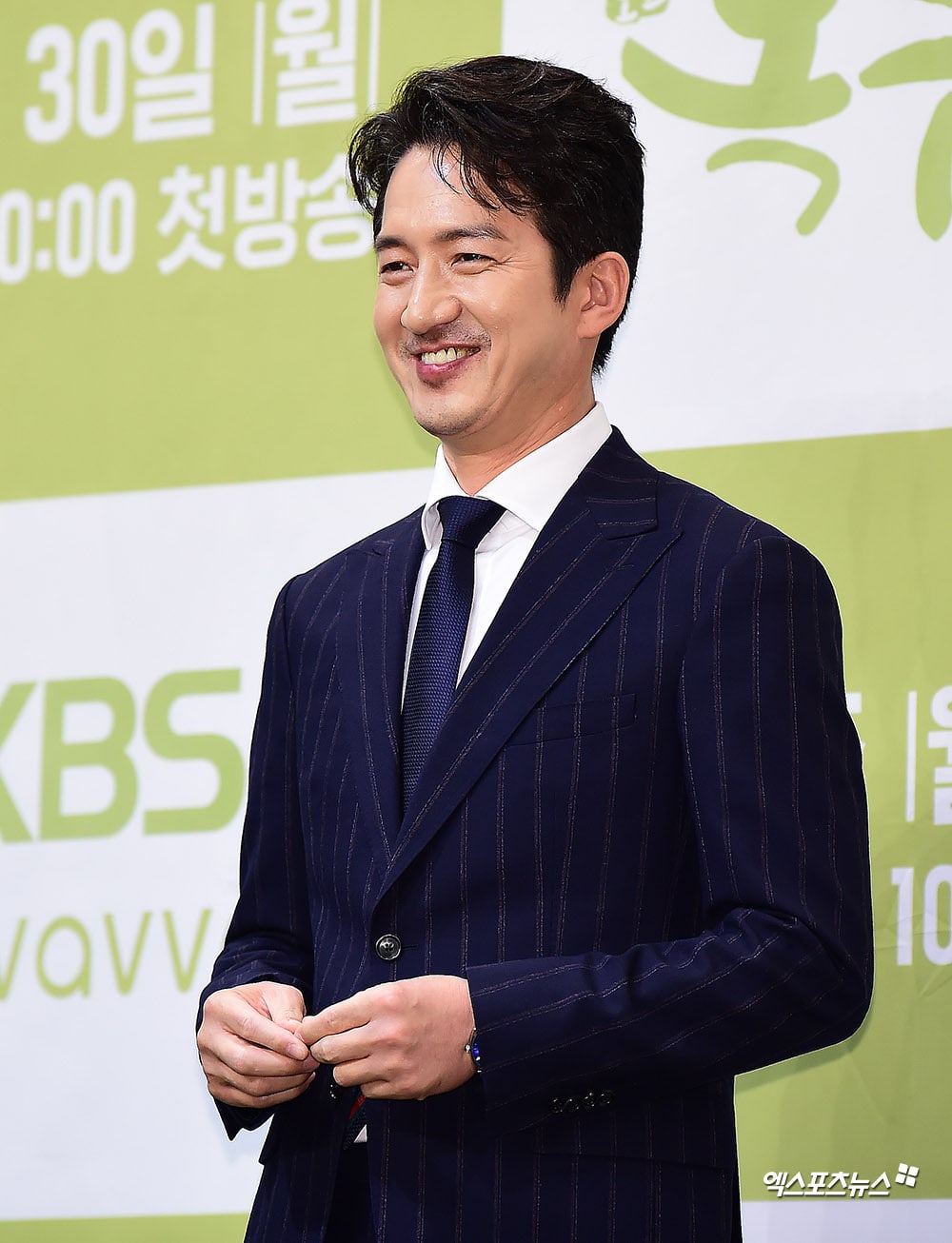 Jung Joon Ho, who plays the role of King Gwanghae, talked about watching movies and dramas about his character to prepare for the role. He shared, “He seemed like a pitiful king who was lonely and obsessed over authority while living each day precariously.” Jung Joon Ho explained that he did his best to portray his character in anguish.

Jang Dong Yoon and Kim So Hyun also recently appeared on KBS Cool FM’s “Jung Eun Ji’s Music Plaza,” where they talked about their chemistry. Jang Dong Yoon revealed, “The director worried to the point he said, ‘You two can’t act too much like siblings. This is a romantic comedy.'”

Jang Dong Yoon also made a promise if they were to achieve high viewership ratings. Jang Dong Yoon said, “Realistically, if the first broadcast gets more than 6 percent [in viewership ratings], I want to pour dongdongju (sweet rice wine) for the fans. I also want to sing Jang Beom June’s ‘Your Shampoo Scent in the Flowers’ live while having a drink.”

Watch the premiere of “The Tale of Nokdu” below!