BTOB’s Ilhoon has officially said goodbye to “Idol Radio” after a year as the show’s DJ.

After his final broadcast on September 30, Ilhoon said, “Starting with the launching show in October last year to today, I met so many people as the DJ of ‘Idol Radio.’ Thanks to the many idols who appeared as guests, ‘Idol Radio’ was able to shine.”

He continued, “I sincerely thank the idol fans and listeners who tuned in to the show every night. I’ve been on the receiving end of so much love. I wonder if there’s ever been a DJ who was this blessed as they were leaving. I think that’s why this last day has hit me close to the heart. I also want to thank the production staff for all their love.”

Closing, Ilhoon said, “Let’s meet again one day, and thank you. I love you always. Roongdi exists because of you.”

Meanwhile, PENTAGON’s Jinho and Hui will be special DJs on “Idol Radio” for four days this week: October 1, 3, 4, and 5. 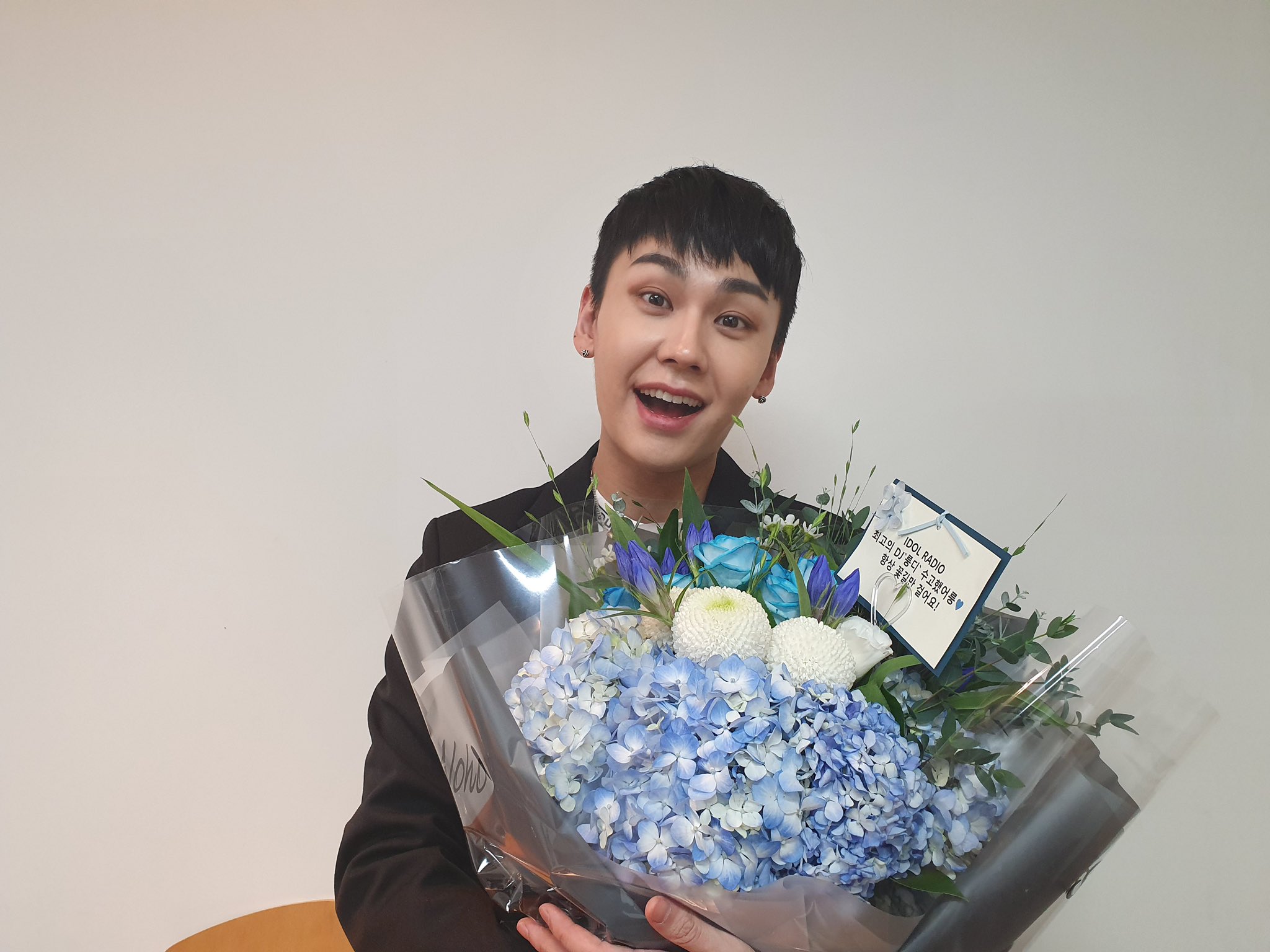 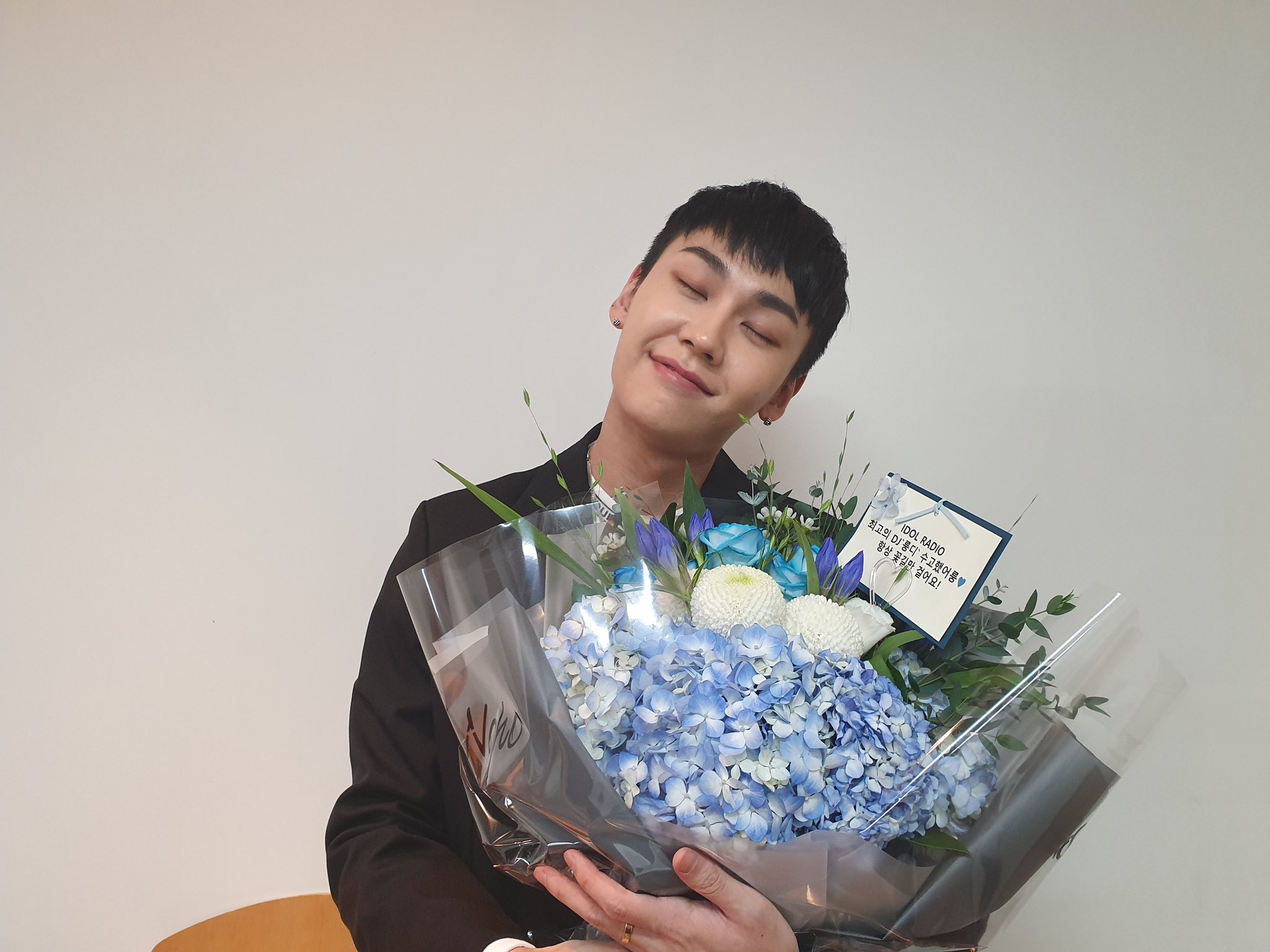 BTOB
Jung Ilhoon
Idol Radio
How does this article make you feel?