The cast of “The Lies Within” amped up excitement for their drama.

The OCN thriller series is about a woman who becomes a National Assembly member in order to save her missing husband, who disappeared following the mysterious death of her father, and a detective who refuses to leave a single death unresolved.

On October 1, a press conference was held for “The Lies Within” with Lee Yoo Young, Lee Min Ki, On Joo Wan, Seo Hyun Woo, and director Lee Yoon Jung in attendance.

Director Lee Yoon Jung is making her first attempt at the thriller genre through “The Lies Within” after previously directing “Coffee Prince” and “Cheese in the Trap.” “I heard that we did a good job creating the title ‘The Lies Within,'” began the director. “All of the characters appearing here have lies and different sides to them. The actors also don’t know who the criminal is. It’s a drama that will make you chase after the criminal, and it will make you curious about what truth is and what the lie is.” 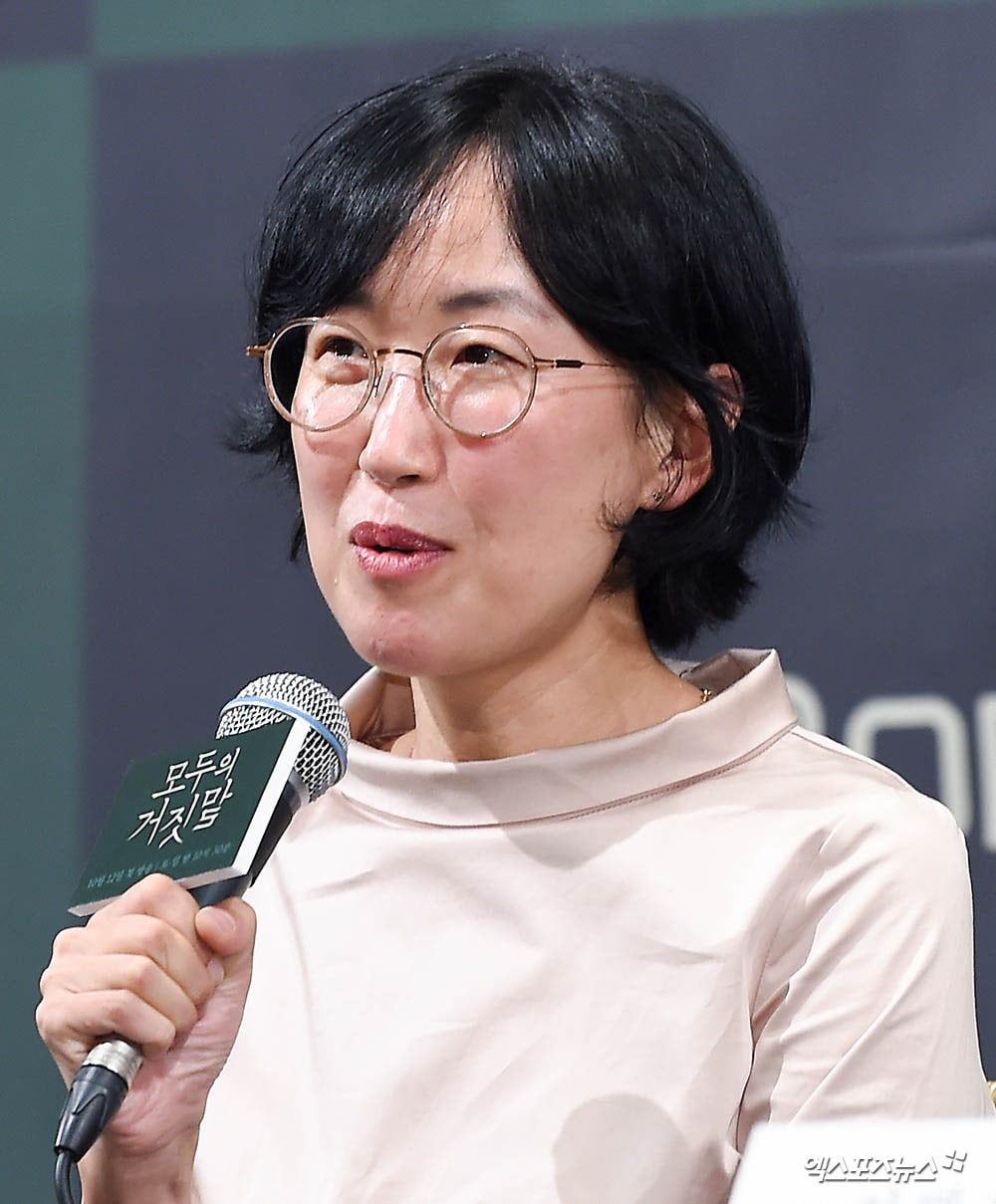 Lee Min Ki and Lee Yoo Young are also trying something new in this drama. The actor appears as a detective named Jo Tae Sik in his first-ever thriller.

Lee Min Ki and the director previously worked together in the 2005 MBC drama “Korean National Training Center” (literal title). About starring in his first-ever thriller, the actor said, “Director Lee Yoon Jung and I go way back, so I was happy when I got a call from her. I trust her, so it wasn’t hard to make a decision.” He added, “A lot of time has passed by, but it feels like we went back in time and are filming.” 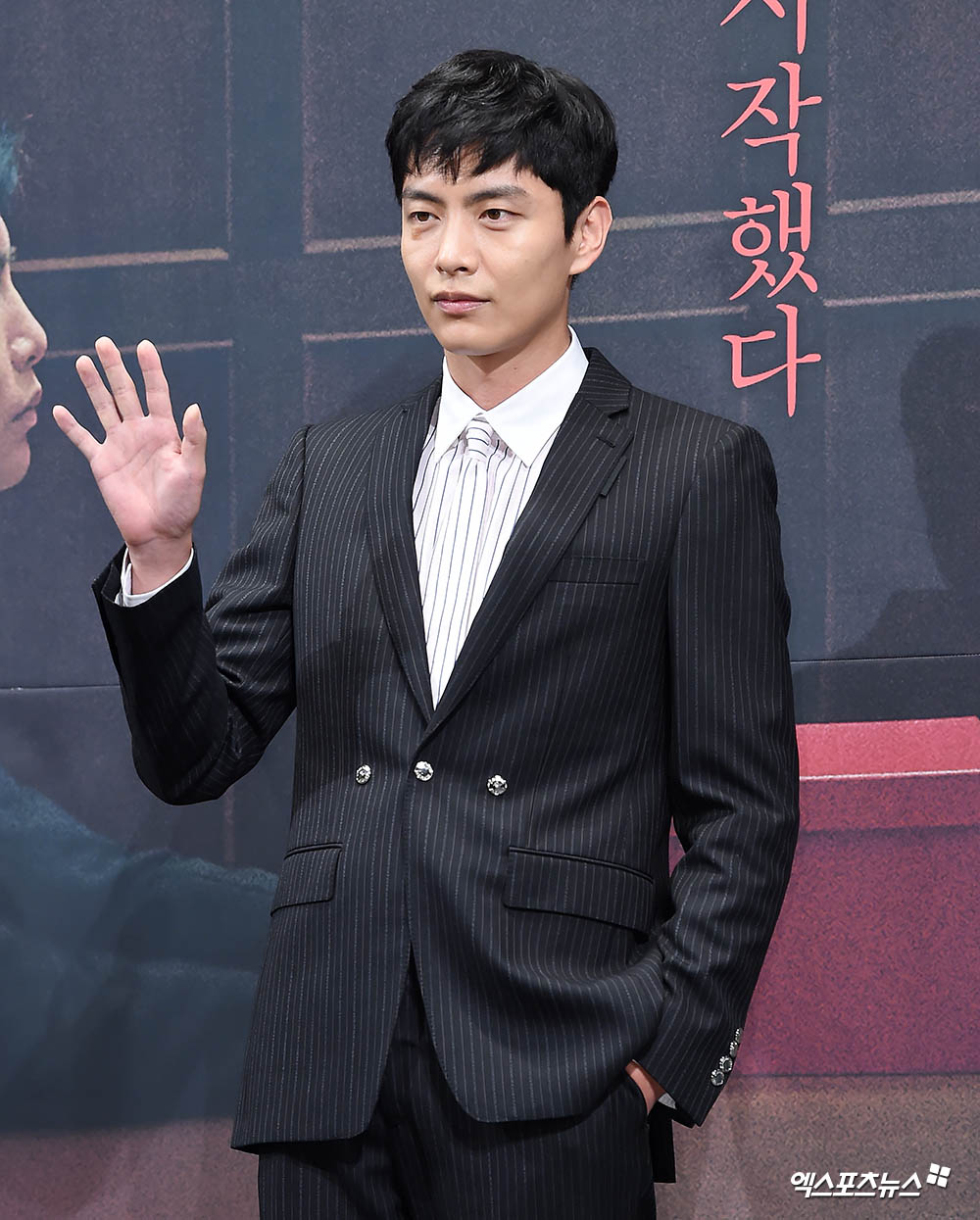 Returning to OCN two years after her debut drama “Tunnel,” Lee Yoo Young portrays Kim Seo Hee, the youngest daughter of a prestigious National Assembly member. “The project was really good, and it was an honor that the director asked me to work with her,” said the actress. “I was confident that there would be good synergy if the director and this project were to meet.”

The actress continued, “Kim Seo Hee is a character who becomes a National Assembly member but doesn’t know anything about the work of the National Assembly. I wanted to try it because they said the character was the daughter of a chaebol family, and I had only done hard things until now. But she’s an ugly duckling and endures difficulty.” 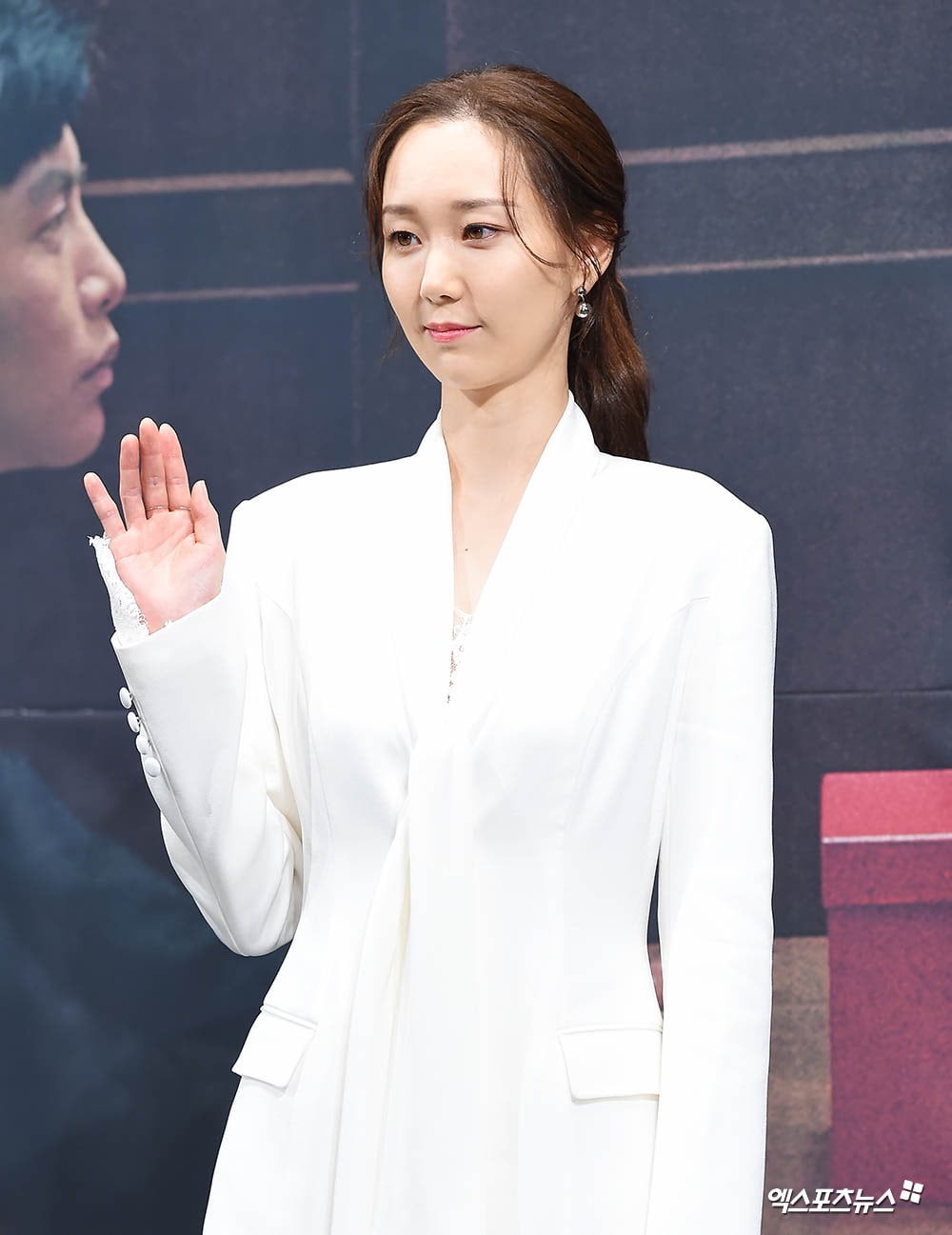 On Joo Wan and Seo Hyun Woo will add tension in the drama by playing Jin Young Min and In Dong Koo, respectively. Seo Hyun Woo explained, “I first met director Lee Yoon Jung through a one-act play. At the time, I portrayed an uncle who lived in the countryside. She offered me a character with a very different feeling this time, so I wanted to try it. I’m happy I can comfortably speak and interact with the director.” 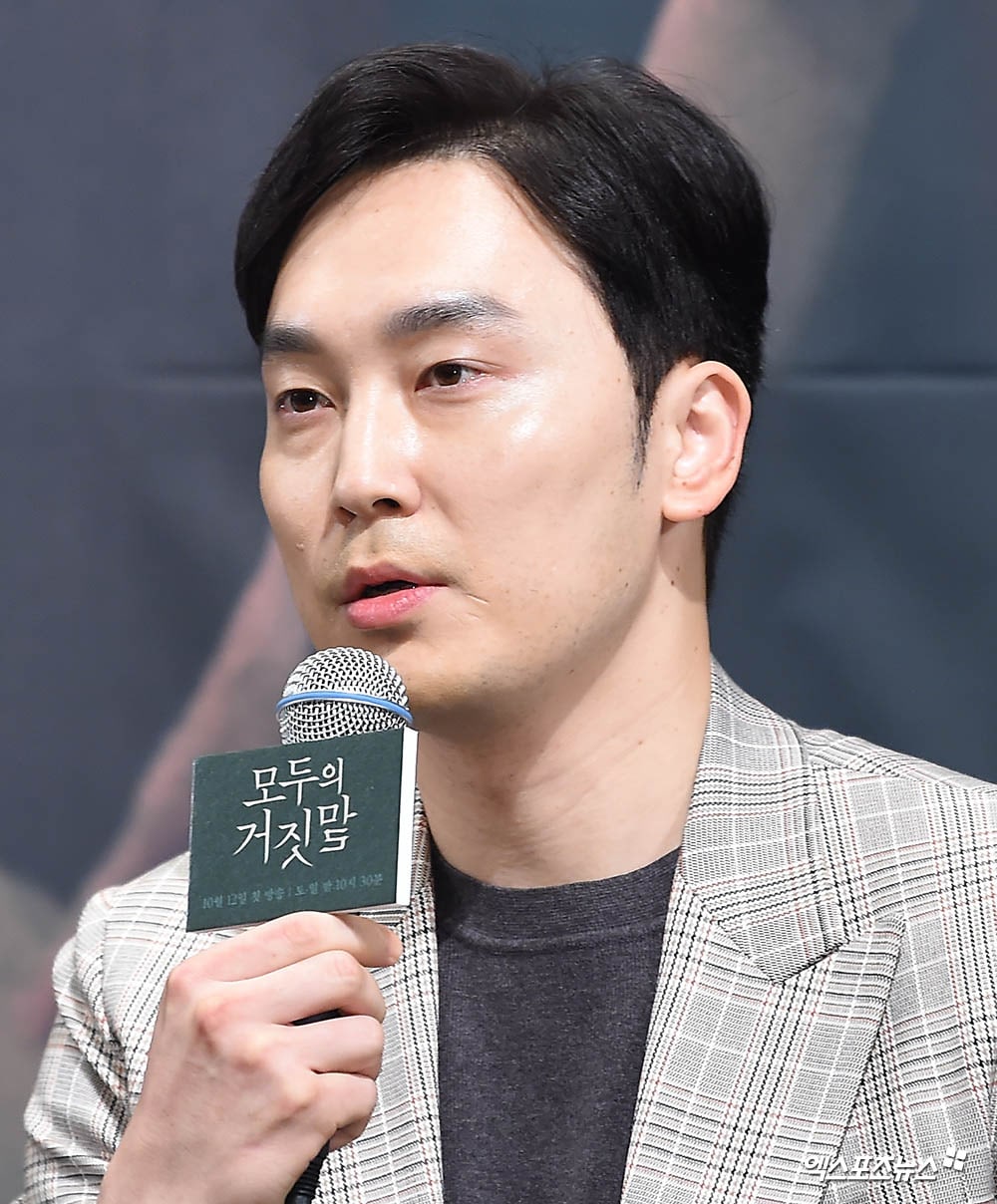 “I suspect everyone on set except Lee Min Ki, who is investigating the case,” stated On Joo Wan. “We still suspect each other on set and repeatedly ask, ‘Are you the criminal?’ Because of that, the set has a nervous atmosphere.”

He added, “Be suspicious of everyone. I hope you’ll find who’s lying for the truth.” 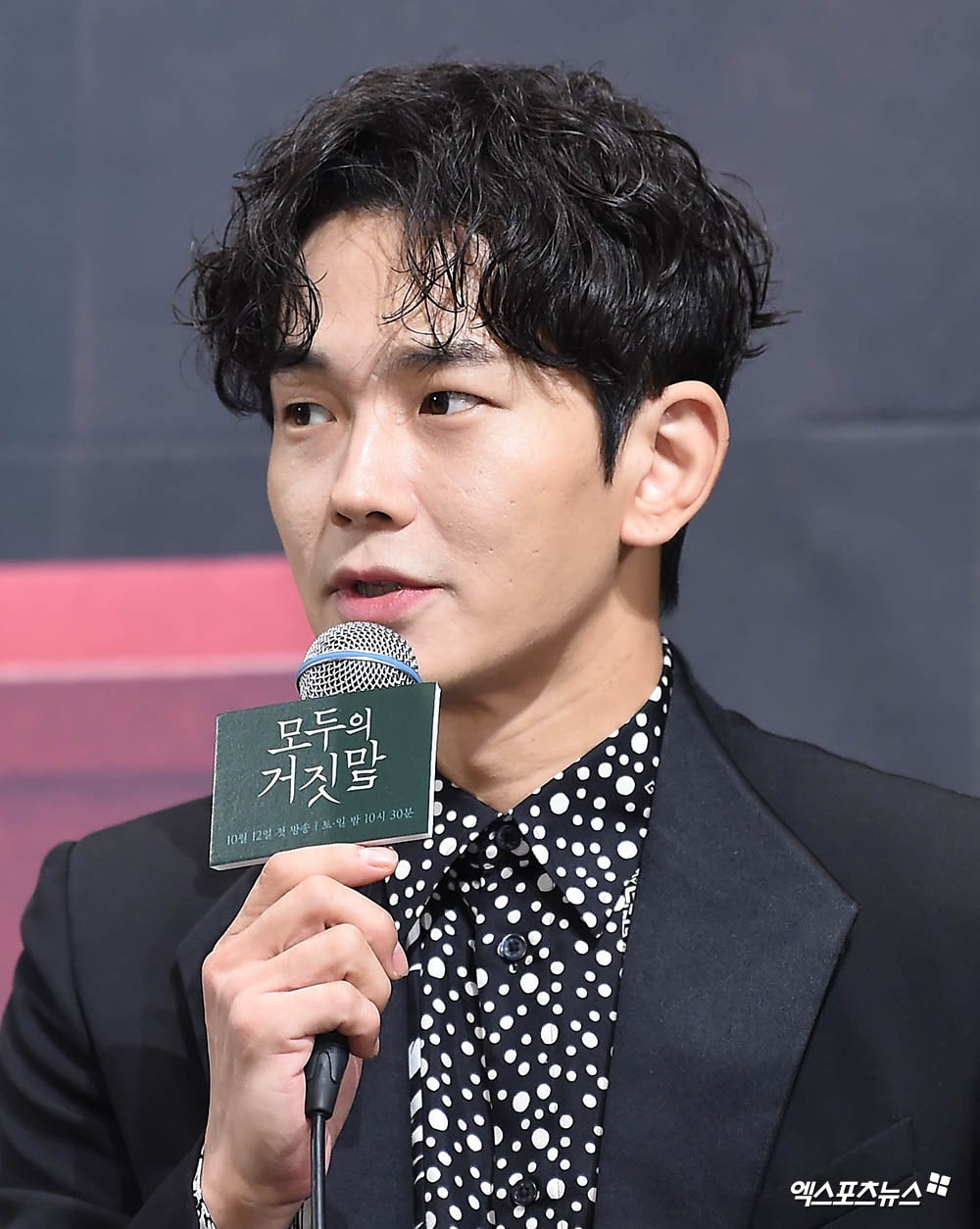 “The Lies Within” premieres on October 12. Check out the latest teaser here!

lee yoo young
Lee Min Ki
On Joo Wan
XPN
Seo Hyun Woo
The Lies Within
How does this article make you feel?