This upcoming drama is about a man named Yook Dong Shik who coincidentally witnesses a murder, loses his memory in an accident while fleeing the scene, and mistakes himself for the serial killer when he wakes up to find the murderer’s diary in his hands.

Yoon Shi Yoon will portray Yook Dong Shik who is a weak-minded, timid pushover. After believing that he’s the murderer, however, he sees the world in a different light and begins to change.

In one still, Yook Dong Shik cowardly sneaks a glance at something. Even when he’s grabbed by the collar by another man, he appears flustered and intimidated and doesn’t fight back. 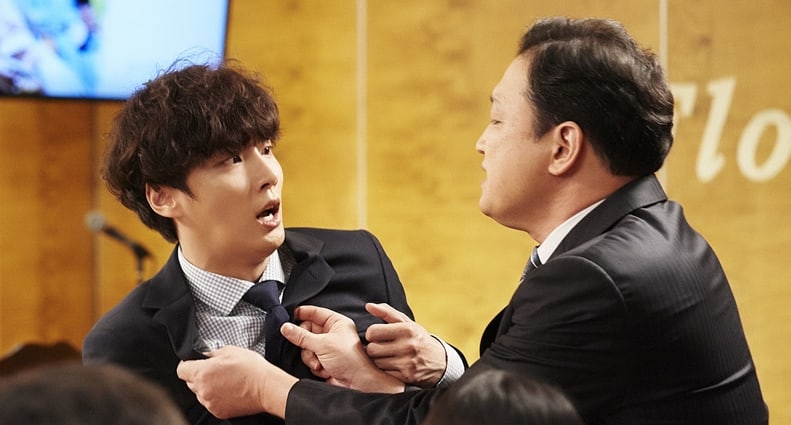 Another still shows Yoon Shi Yoon trudging down a street at night with sagging shoulders. He looks as if he’s suffered all day long and has no energy left in his body. This makes viewers wonder how this weakhearted man, who has never gotten mad at others, will transform as he mistakenly thinks of himself as a psychopath. 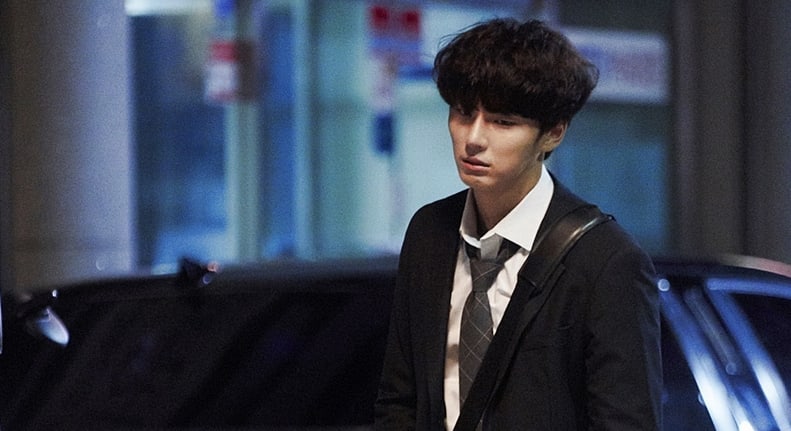 A source from the drama said, “From the first day of filming, Yoon Shi Yoon roused laughter and pity with his perfection transformation into Yook Dong Shik. His acting, which was the result of thorough character analysis, was awe-inspiring because of the look in his eyes, gestures, and tone. Yoon Shi Yoon’s surprising timid and spine-chilling acting will grab the attention of viewers. Please look forward to his acting which will be a legendary surprise.”

“Psychopath Diary” will be a collaboration between director Lee Jong Jae of “100 Days My Prince” and writer Ryu Yong Jae of “Liar Game” and “Time Between Wolf and Dog.” The series premieres sometime in November.