In the accompanying interview, Leeteuk talked about Super Junior’s upcoming comeback, which will be the group’s first after Kyuhyun, the youngest member of Super Junior, returned from his mandatory military service.

Leeteuk said, “Our comeback is titled “999 Project.” It means that for our ninth studio album, nine members chose nine different virtues to protect. After our fifth studio album, we spent about 10 years in the military. That’s why this album is very special to us.”

The full pictorial and interview will be available through 1st Look’s Issue 183. 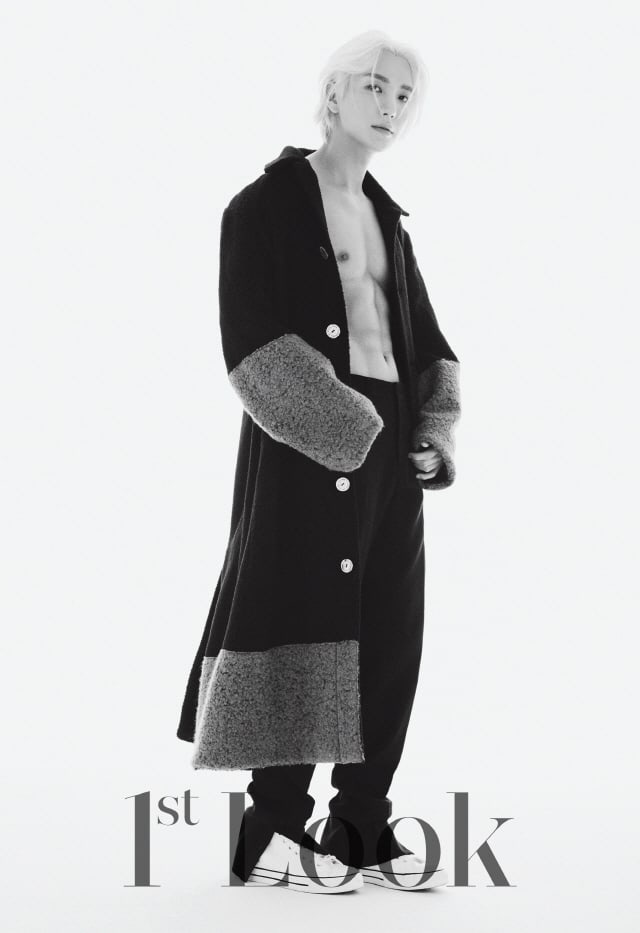 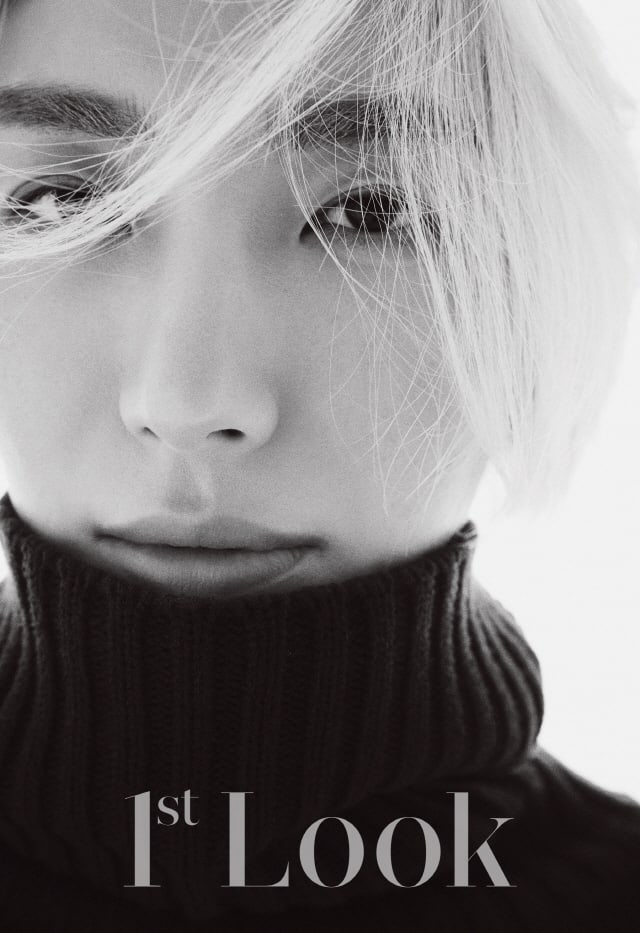 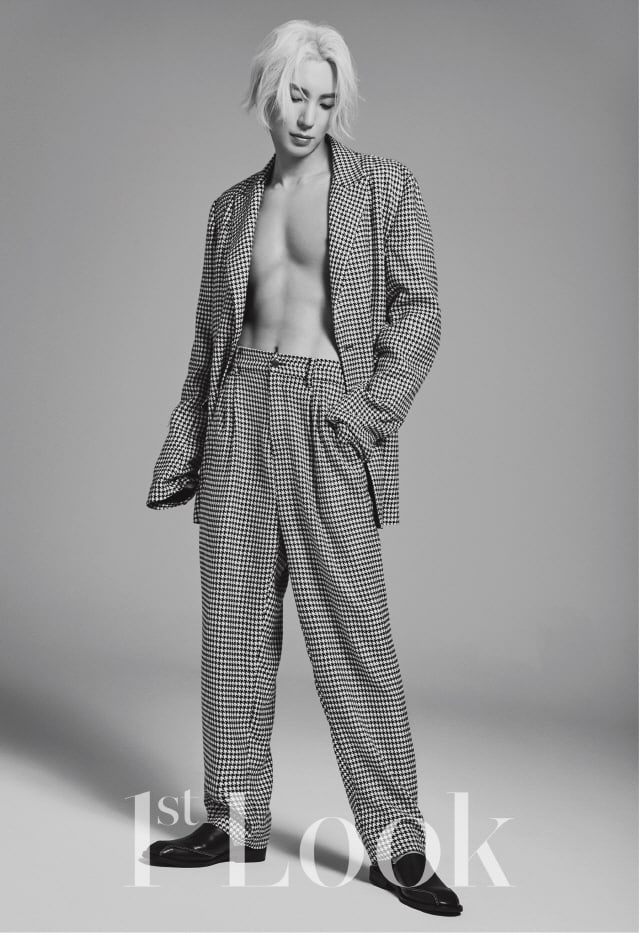 Leeteuk was recently announced to be part of the cast for a travel variety show featuring members of TVXQ and Super Junior. He is also joining a new music variety show from JTBC.

Super Junior is currently preparing for their comeback with the album “Time_Slip” on October 14. The music video for their B-side track, “I Think I,” will be released on October 4 at 6 p.m. KST.

Super Junior
1st Look
Leeteuk
How does this article make you feel?