MBC’s new drama “Extraordinary You” has revealed a sneak peek of its upcoming episode!

In the first episode of the romantic comedy, protagonist Eun Dan Oh (played by Kim Hye Yoon) came to the shocking realization that she was actually a character in a manhwa (Korean comic). But even though she possessed many of the stereotypical traits of a main character—such as being the only child of a wealthy family and suffering from a congenital heart disease—Eun Dan Oh was soon disappointed to find that she was actually just an extra with a limited role in the love story between main character Yeo Joo Da (played by APRIL’s Naeun) and Oh Nam Joo (played by Kim Young Dae).

On the upcoming second episode of the drama, Eun Dan Oh will struggle to come to terms with her newfound reality. Unable to accept the fact that she is merely an extra in her own story, Eun Dan Oh makes up her mind to wage a war against the manhwa‘s writer and defy her predetermined fate in the plot by rewriting her own destiny.

In newly released stills from the episode, Eun Dan Oh shocks everyone by collapsing on the ground, piquing viewers’ curiosity as to what could have transpired. While her fellow classmates—including Baek Kyung, the longtime object of her unrequited love (played by Lee Jae Wook)—look on in shock, a mystery male student comes to her rescue by gently cradling her head so that she doesn’t get hurt. 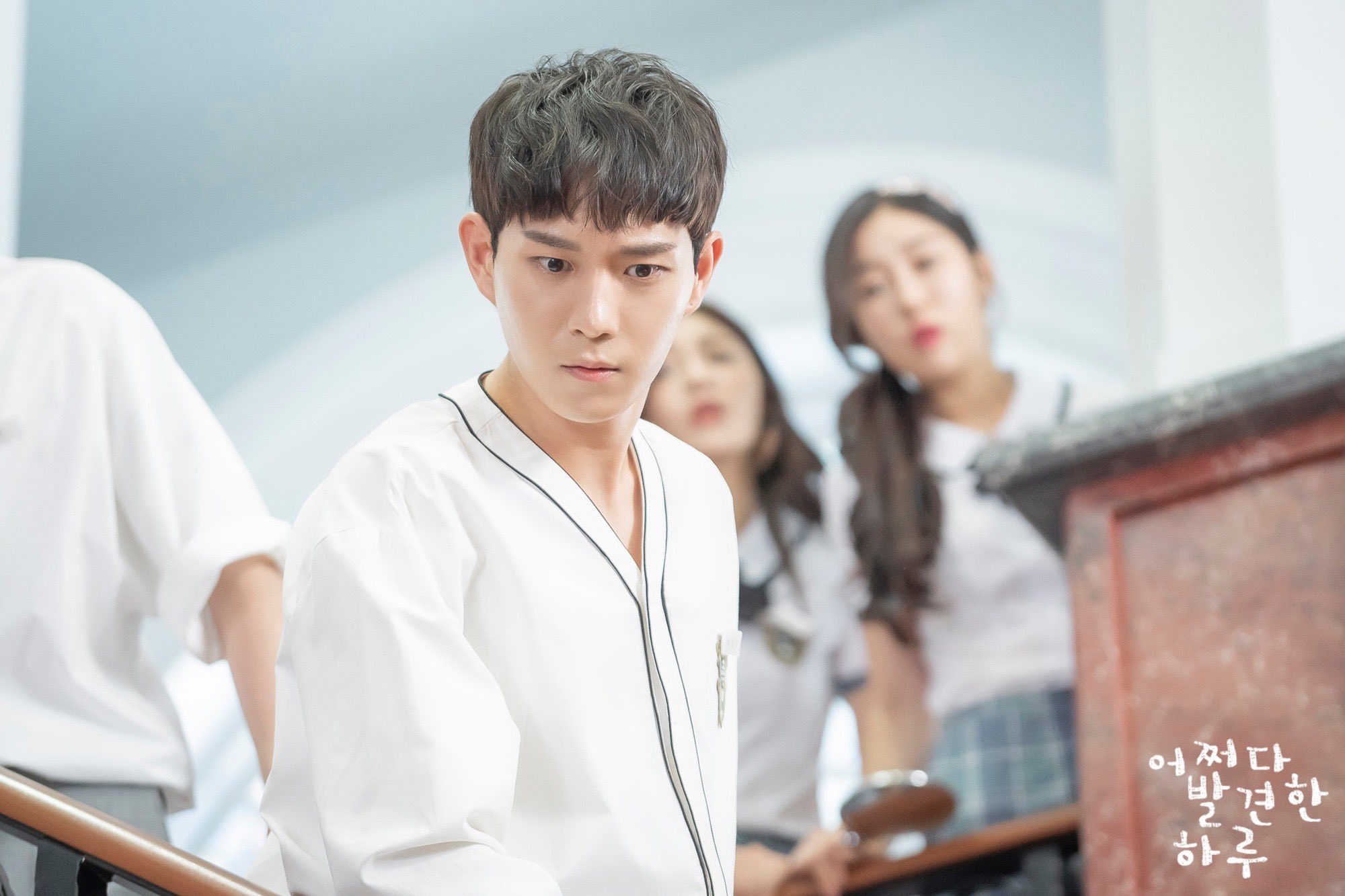 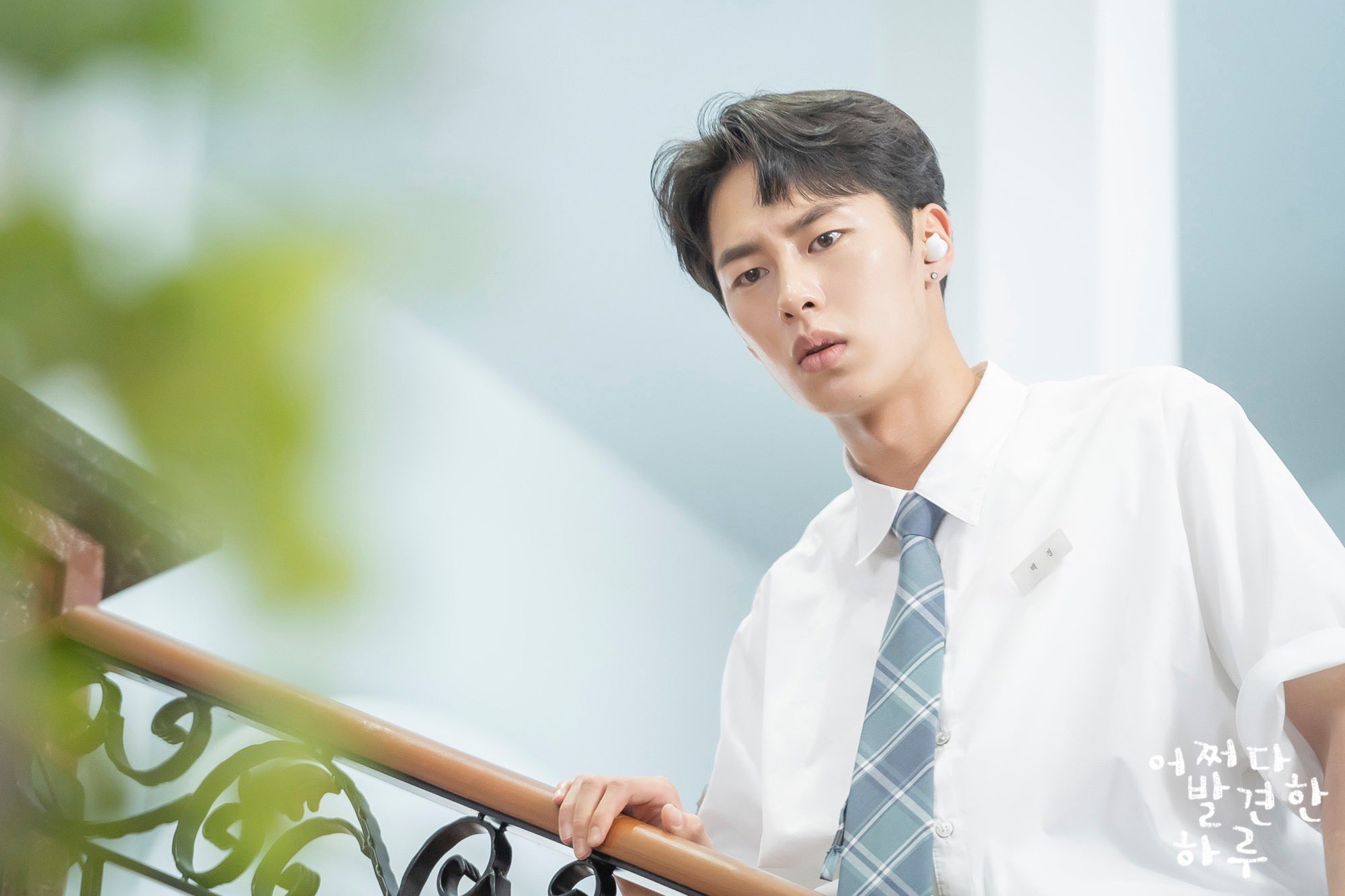 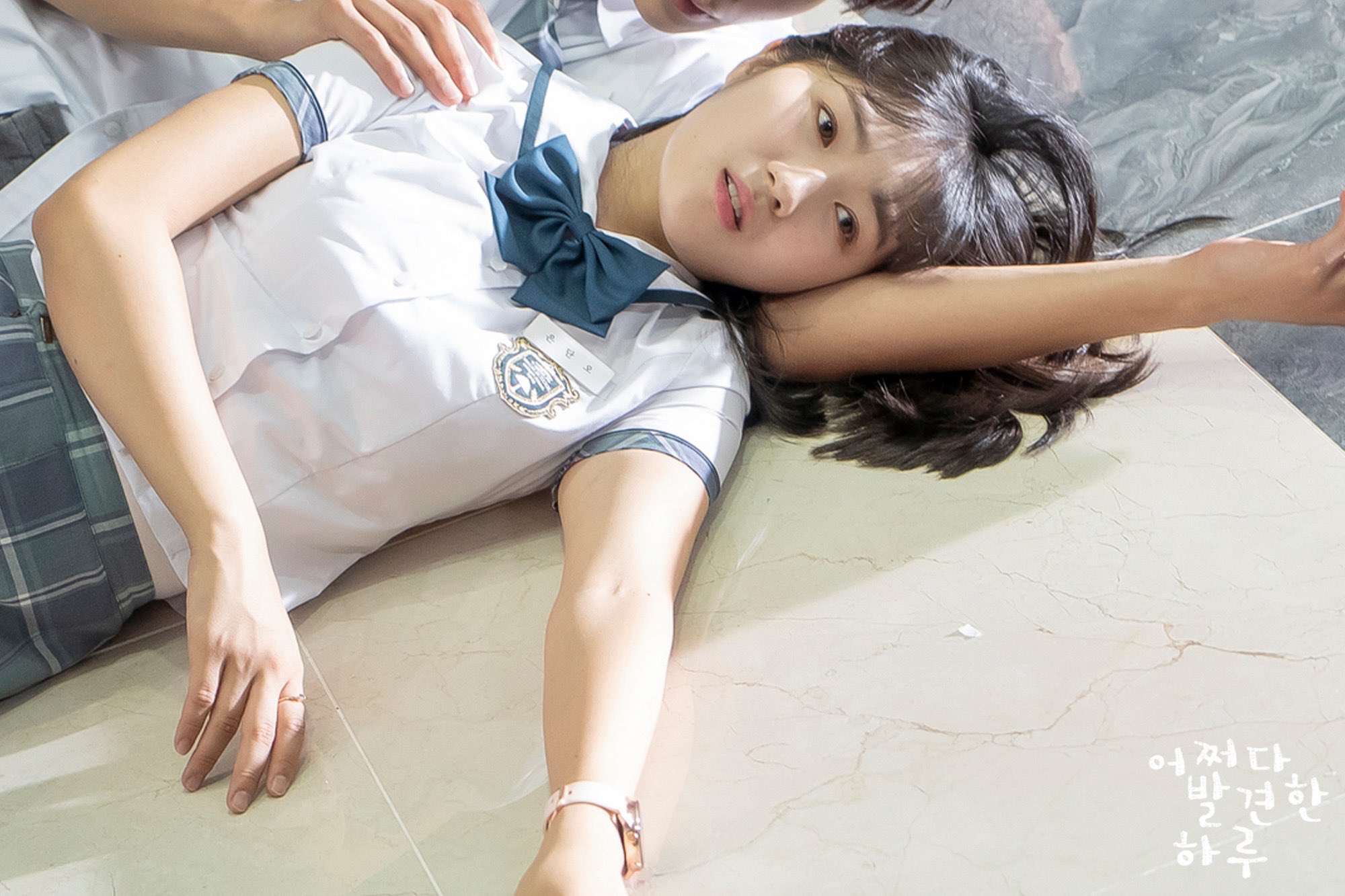 The producers of “Extraordinary You” teased, “Although Eun Dan Oh struggles valiantly to change the story written by the author, she repeatedly finds herself defeated by the fact that she is an extra who is unable to do anything. However, after she meets the nameless boy ‘No. 13’ [played by SF9’s Rowoon], unbelievable things start happening in her life. Please keep an eye on the miracle that these two characters will create, and we hope that you will pay attention to the story in the future.”

To learn the identity of Eun Dan Oh’s knight in shining armor, tune in to the next episode of “Extraordinary You” on October 3 at 8:55 p.m. KST!

In the meantime, you can check out the first episode of the drama below: