Contestants of “Queendom” prepared for the third round of the competition.

On the October 3 episode, the artists wrapped up their workshops while the vocal units participated in an interim check.

All of the members except the ones participating in the vocal and performance units formed the “supporters team” and got on the workshop bus. There, MC Jang Sung Kyu told them to freely enjoy themselves in the healing workshop. The contestants bonded while playing games and prepared meals together. 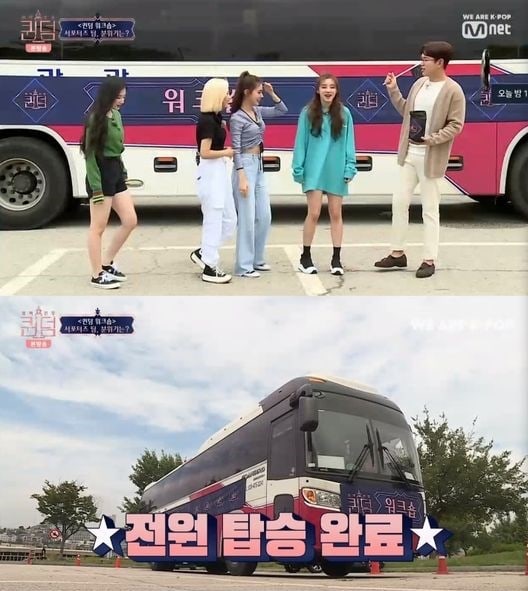 Last week, Lovelyz’s Kei and MAMAMOO’s Hwasa became partners and talked about music. They decided to go with Hwasa’s song choice of Billie Eilish’s “wish you were gay” for their performance and brainstormed ideas. 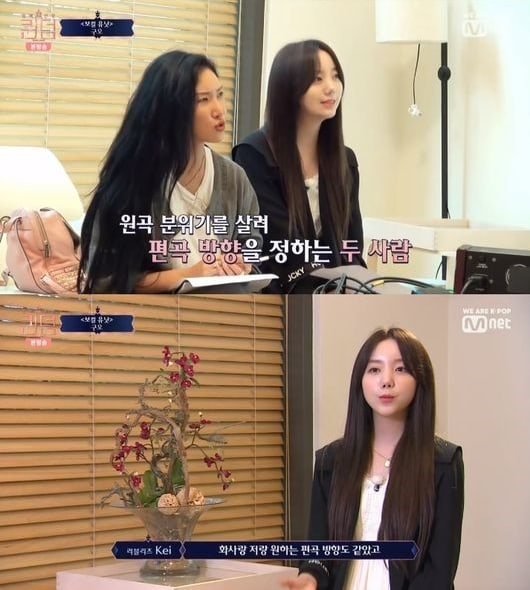 Park Bom and Oh My Girl’s Hyojung chose Lee Hi’s “Scarecrow.” Hyojung said, “I want to show the emotions of my voice and I think I’ll be able to do so.” The two contestants decided on the unit name “Bom & Jjung” and created their own greeting before talking about their singing styles. “I was shocked,” commented Park Bom. “She’s really passionate and driven.”

During practice, Hyojung said to Park Bom, “Why are you so good?” and gave their team a score of 98 points. 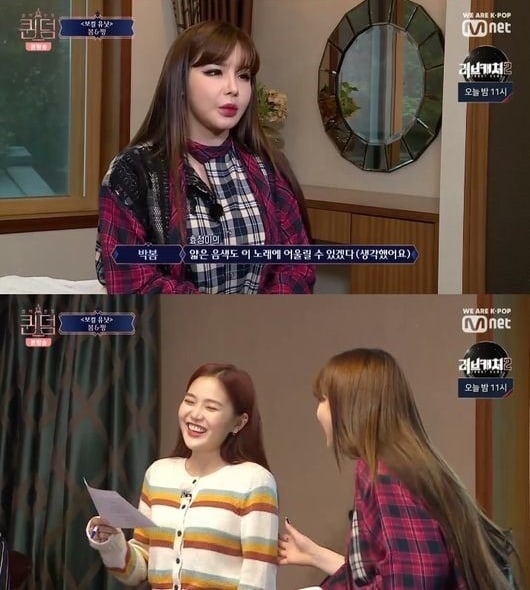 AOA’s Hyejeong and (G)I-DLE’s Minnie tried to come up with a unit name while eating kimbap. They also hit a wall before choosing Dean’s “Instagram.”

Composer Don Spike came to their rescue and asked them what they hoped to show. Hyejeong and Minnie answered that they wanted to showcase their tone. They added, “Our harmony has to match better than other teams. Our song choice ‘Instagram’ is good.” 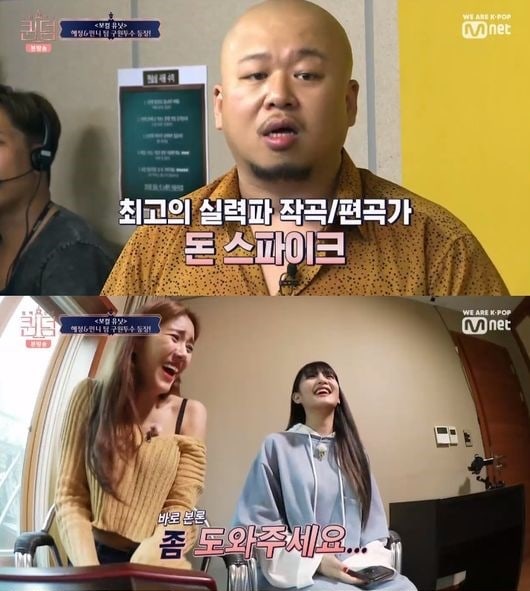 At the workshop, the contestants took part in an interim check and scored each performance, which wouldn’t be included in the final score. Hwasa and Kei surprised everyone by performing Shawn Mendes and Camila Cabello’s “Señorita.” They said, “All of the teams knew what we were going to do, so we gave them an unexpected twist.”

Hyejeong and Minnie showcased their skills as unit “Ah-Ah” with their rendition of Dean’s “Instagram.”

Park Bom and Hyojung received applause for their performance of Lee Hi’s “Scarecrow.”

In the end, Hyejeong and Minnie came in first place with 15 points.

“Queendom” also released a preview of next week’s episode. Park Bom and Hyojung tearfully bond while talking about their difficult times, and Hyejeong and Minnie go to a tarot card reading where they are told that their teamwork is amazing.

The clip concludes with a peek of the vocal and performance unit performances. Check out the teaser below: