Im Siwan Talks About “Strangers From Hell,” Reveals How He’s Changed Since His 20s

The actor, who recently wrapped filming for the 10-episode thriller, said, “I wondered how time flew so fast. It seemed like filming just started days ago, but it’s already over.”

He added, “My thirst for acting hasn’t been satisfied. I’ve got a lot of energy left to keep working for a while with no rest.”

Im Siwan compared acting in “Strangers From Hell” to playing house. “Amazingly, all of the actors were so good at playing. Two years ago, I became determined to have fun while acting, and after this drama, that feeling has become even stronger.”

Now 30, Im Siwan talked about how he’s changed since his 20s. “When I was in my 20s, if I didn’t understand my character, I talked to the director. I was inexperienced, and I was very direct in protesting. Now, rather than being stubborn in my point of view, I’m prepared to listen and be persuaded by the director’s explanation. It’s not wise to always fight. It’s not that I don’t say anything at all, but at the core, I believe that with any project, it’s the director’s art, rather than the actors’.”

He revealed that he’s not one to express his emotions very well. “I don’t get mad often, but when I do, my emotions take over and I can’t speak very well. I do let my emotions fester.”

One of Im Siwan’s latest interests is English. He revealed that rather than wanting to debut in Hollywood, he wants to live seeing more of the world. 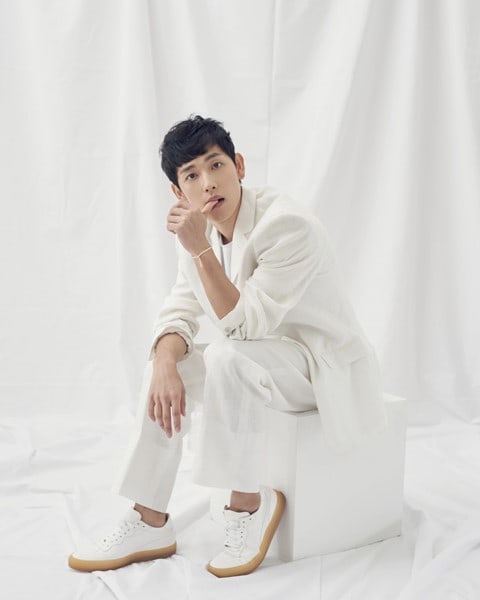