It has been announced that Eungyul, a previously announced new member of Seven O’Clock, will not be joining the group.

Seven O’Clock’s agency has now stated that 2Soul will be returning with the group. After receiving treatment for his health issues, he has recovered and will be participating in the group’s comeback.

Seven O’Clock is gearing up to make their return with two new members.

On October 4, the group’s agency Forest Network announced, “Louie and Eungyul will be joining Seven O’Clock as new members.” According to Forest Network, both members are currently working hard to prepare for their comeback with their new bandmates. 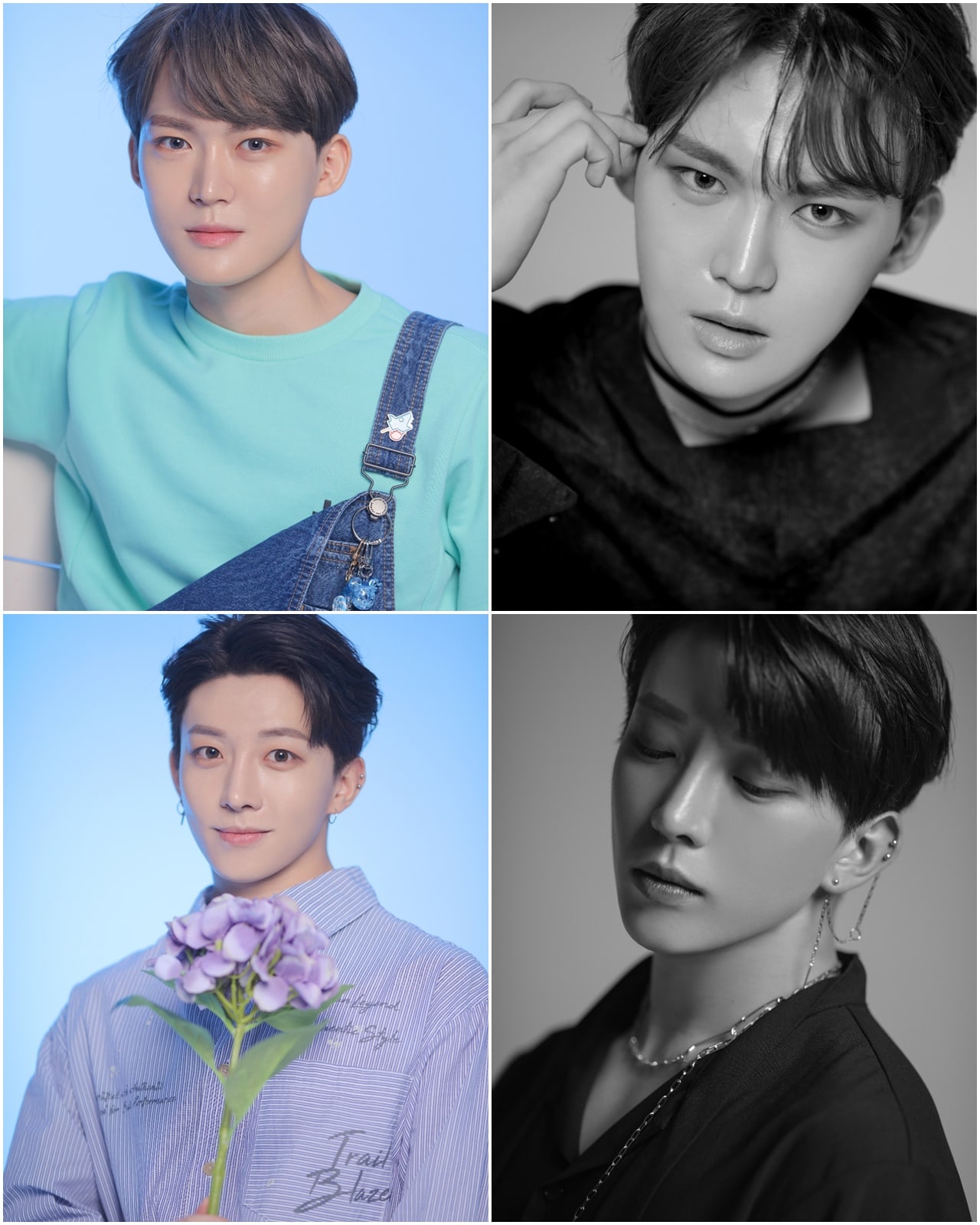 The agency also announced that Jungkyu, Hyun, and 2Soul (formerly Younghoon), will be going on a temporary hiatus due to health concerns. According to Forest Network, the three members came to the decision to focus on their rest and recovery after lengthy discussions with their agency.

In the meantime, Seven O’Clock will be promoting as a 5-member group consisting of Hangyeom, Taeyoung, Andy, Louie, and Eungyul. The group is currently aiming to make their comeback sometime this fall.