“Idol Social Dining” will be a variety show where idols who share a keyword come together to cook a meal and share honest and fun conversations. Social dining refers to when similar people come together to form new bonds over a meal, and the show will bring together idols based on factors like their position in the group such as main vocalist, main dancer, group leader, and more. Idols who are solo artists or in groups will be able to talk to each other, sharing concerns, happy memories, and more.

Lee Seok Hoon will be the dining host and MC, and the first episode will be a vocalist special featuring Jeong Sewoon, Kim Kook Heon, SF9’s Inseong, and AB6IX’s Jeon Woong. The four of them will cook their own food and have a fun time together.

Ahead of the premiere, “Idol Social Dining” has shared stills from their filming. In one still, Jeong Sewoon, Kim Kook Heon, Inseong, and Jeon Woong are all wearing tracksuits and seem to be playing a game. In other stills, they can be seen working together to cook a warm meal. They’re idols who aren’t known for their cooking skills, so what kind of food they make will be something to watch. The four idols are said to have opened up honestly and even sung together on the spot. 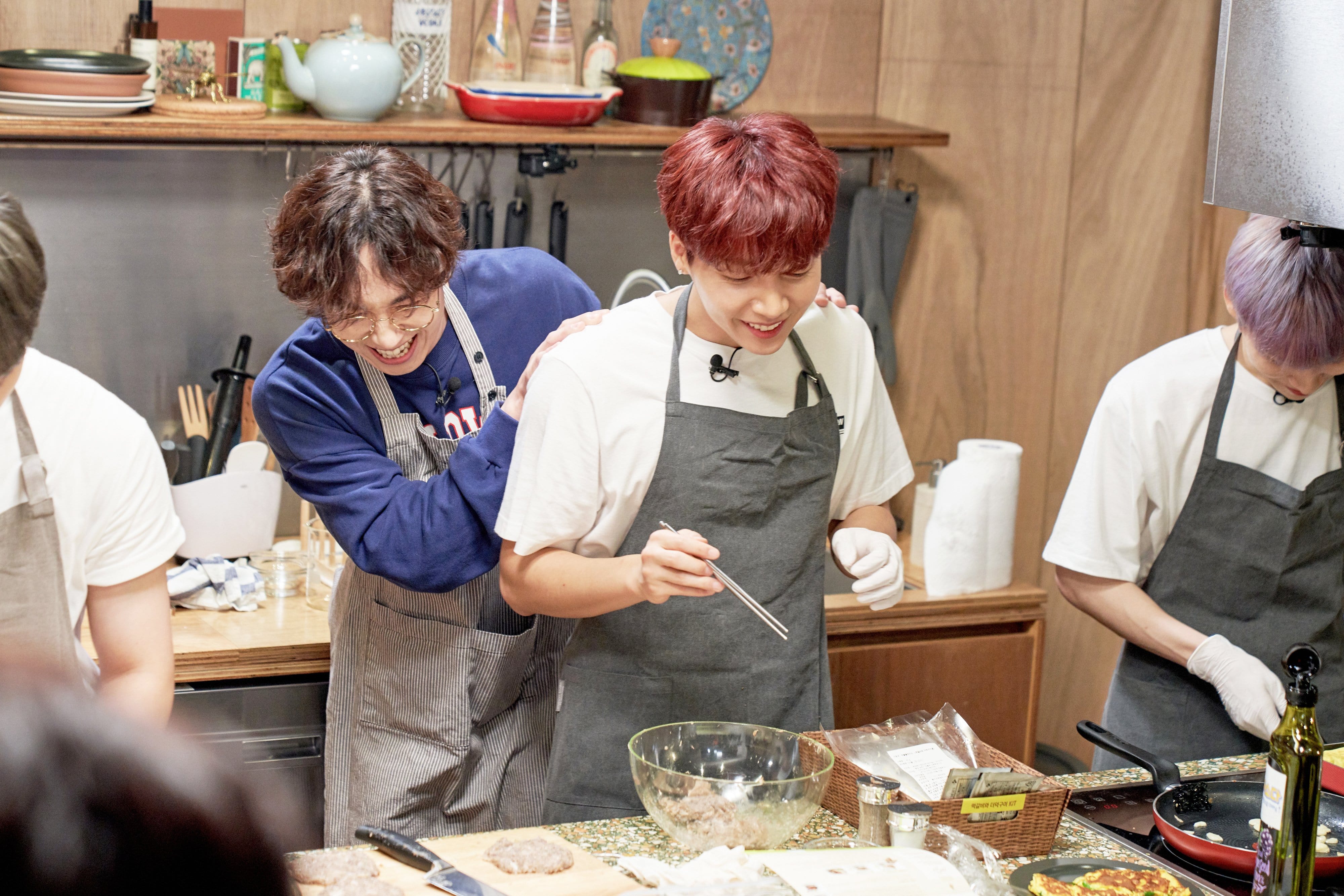 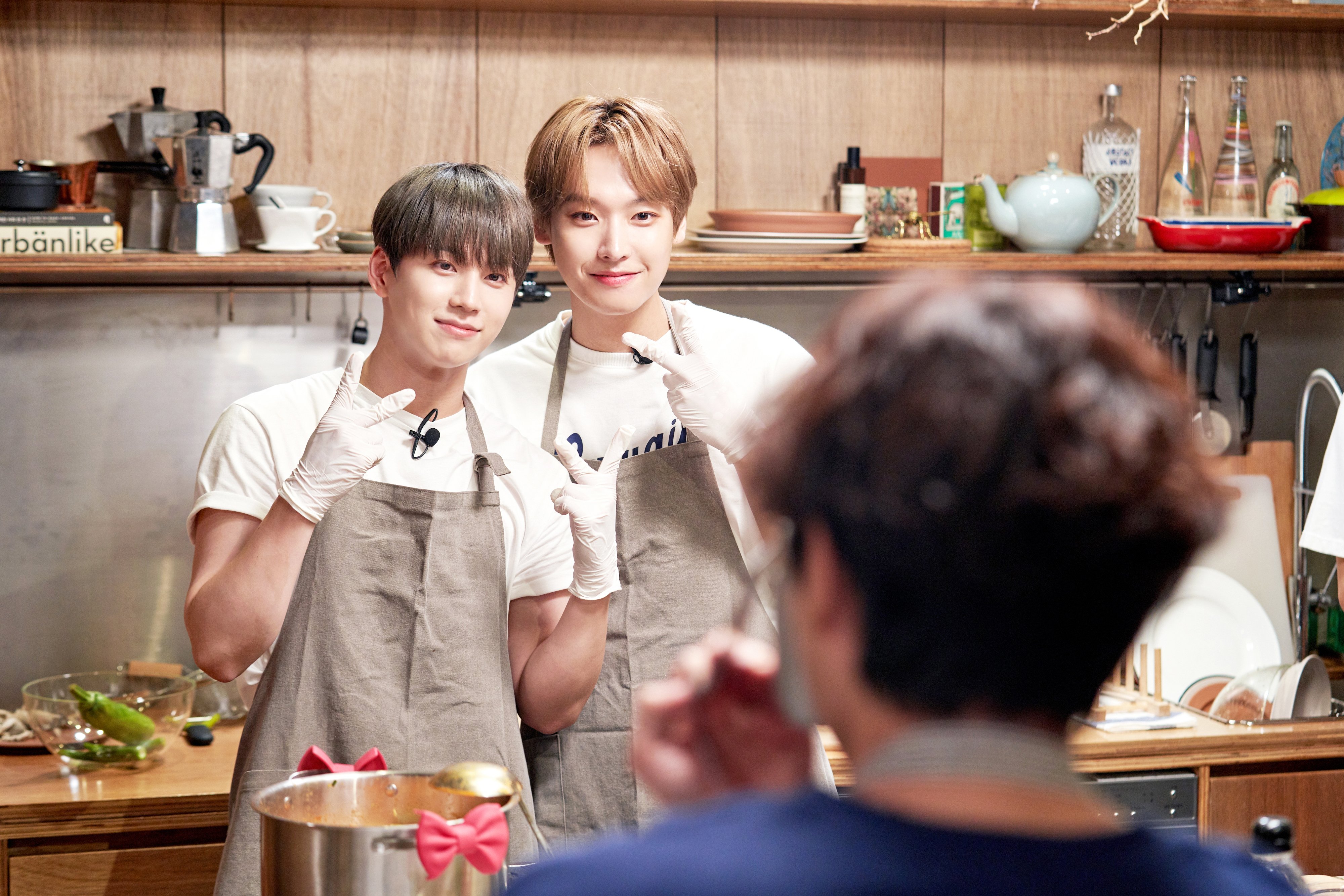 The staff explained that as they were all meeting each other for the first time, things were a little awkward at first between the four idols. However, they quickly became friends studying the recipes as they are all unfamiliar with cooking. Filming is said to have taken place in a warm atmosphere as they shared similar experiences and concerns.