Anne-Marie will be joining V HEARTBEAT!

On November 4, Naver announced that the singer from England will be performing her hit tracks “2002” and “Friends” at V HEARTBEAT on November 16. The two tracks have showed continuous success in Korea, with “2002” even topping Gaon’s monthly digital chart and download chart in June.

On October 22, GOT7, CIX, and JANNABI were announced for the lineup. They will be joining the previously announced artists TXT, X1, ITZY, AB6IX, MONSTA X, MAMAMOO, and Stray Kids, as well as Vietnamese singer Noo Phuoc Thinh and Indonesian singer Afgan.

Check out the winners of the Global Top 12 and Global Rookie Top 5 here!

It was announced on October 11 that MONSTA X, MAMAMOO, and Stray Kids will be attending the ceremony on November 16, joining the previously announced lineup of TXT, X1, ITZY, and AB6IX.

Top rookie artists TXT, X1, ITZY, and AB6IX were announced for the first lineup of the show. In addition to K-pop artists, other artists from around the world will be attending the ceremony. 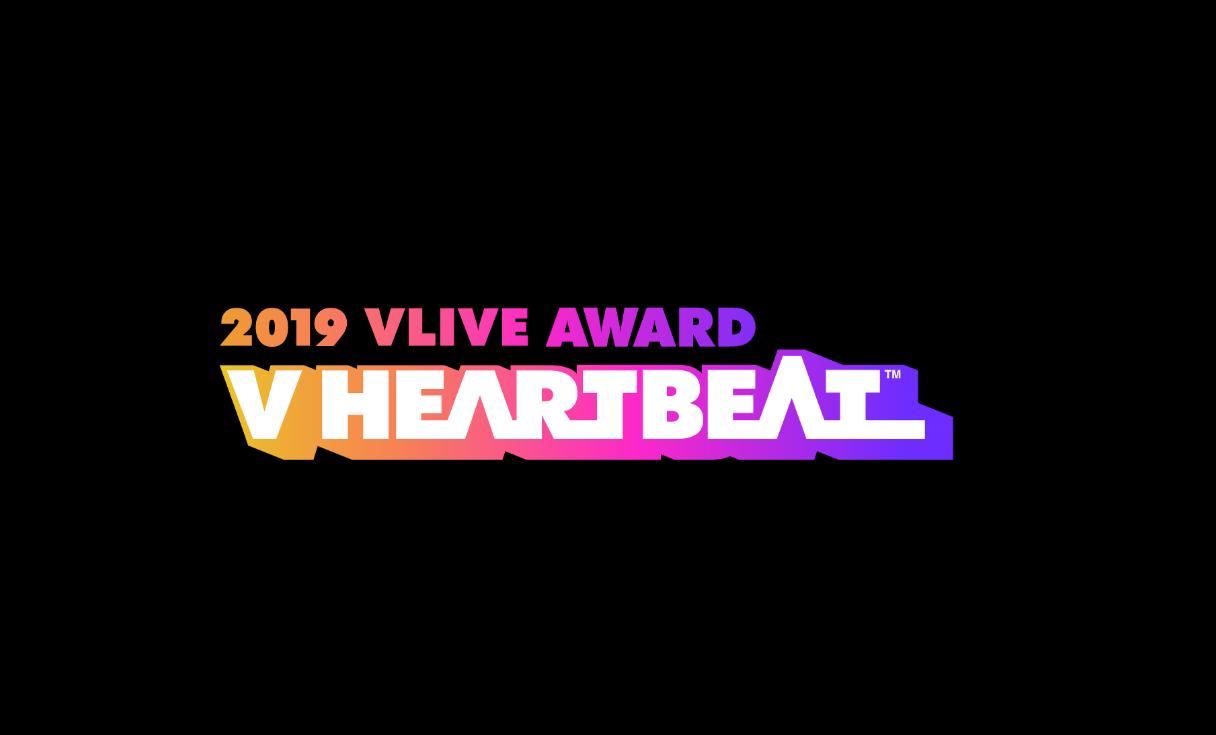 V HEARTBEAT will be held at Gocheok Sky Dome on November 16 at 7 p.m. KST and will be broadcast live via V Live, MBC Music, and MBC every1.