The first images have been revealed of the new “Inkigayo” MCs!

As announced on October 2, MONSTA X’s Minhyuk, NCT’s Jaehyun, and APRIL’s Naeun have been selected as the new MCs of “Inkigayo.”

The program’s director Jung Ik Seung shared, “Minhyuk, Jaehyun, and Naeun are excellent as idol members, but I have also had my eyes on them for a long time because they are overflowing with bright and positive energy. When I took charge of ‘Inkigayo,’ I felt that I must push for these three as the new MCs. Although they are busy, their schedules thankfully worked out, so we were able to cast our first choice MCs.”

He continued, “Meeting them in person, I was surprised because their visual chemistry is even more beautiful than what I imagined, and I grew to like them more while talking to them because of their down-to-earth and genuine charms. They already actively expressed their thoughts at the first meeting, so I think we will be able to show the three MCs leading everything from the script to their outfit concepts for ‘Inkigayo’ from now on.” 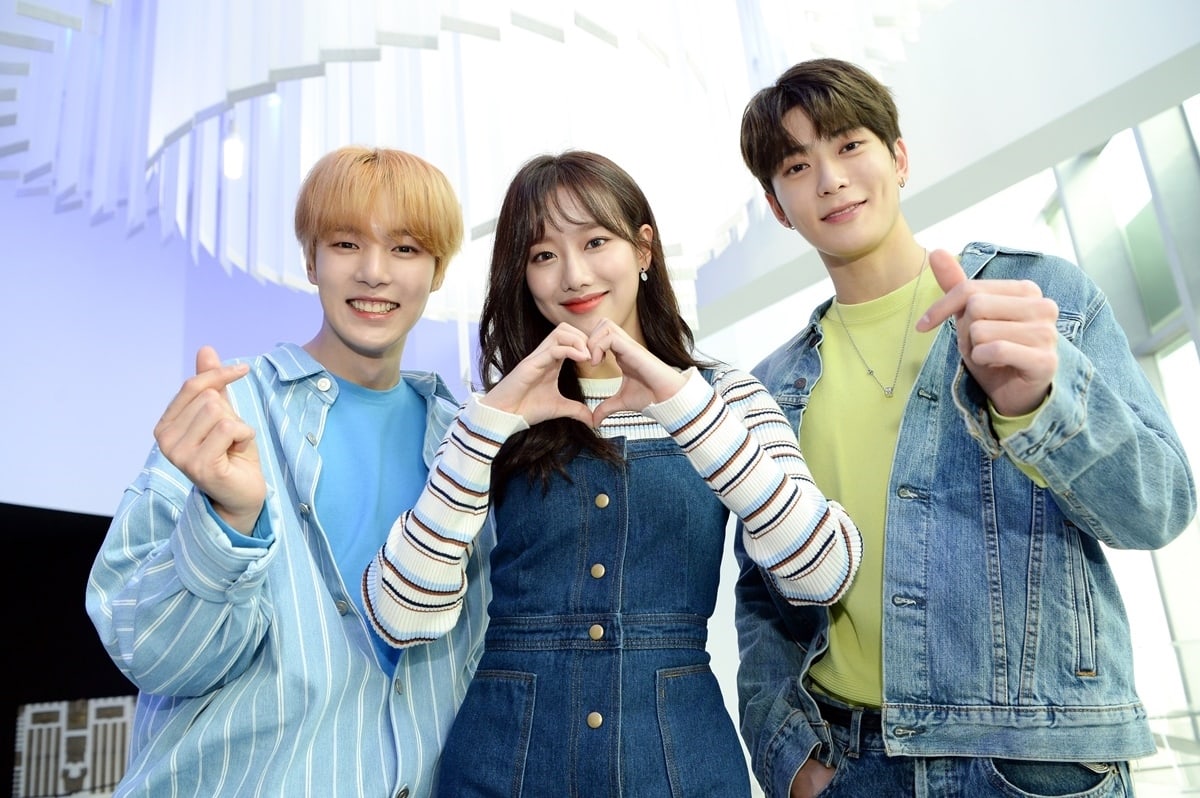 Jung Ik Seung also expressed gratitude for the current MCs, commenting, “‘Inkigayo’ was able to receive love continuously thanks to SEVENTEEN’s Mingyu, who has worked hard as an MC for a long time, and Shin Eun Soo.”

Mingyu and Shin Eunsoo will bid farewell with their last episode on October 6, and “Inkigayo” will begin with the new MCs Minhyuk, Jaehyun, and Naeun on the October 20 episode.