“Leverage” will tell the story of Lee Tae Joon (played by Lee Dong Gun) who transforms from Korea’s former top insurance investigator to its top con man. He teams up with the best con artists to get revenge on the wealthy and corrupt. It is a Korean remake of the U.S. series of the same name, which aired over five seasons on TNT.

The third teaser video released on October 4 takes a 180-degree turn from its previous teaser videos. Whereas the characters look nothing but serious, determined, and professional in the first two teaser videos, the newest teaser video showcases rather surprisingly goofy and silly sides of the justice-seeking team members.

The video begins with Lee Dong Gun saying, “There is something I desperately need to get. I need to save my son.” Then, the members are put into work. Go Na Byul (Kim Sae Ron) enters the scene looking confident and charismatic, not afraid to take down a few bad guys. However, when she sees a little bug on the floor, she says she can’t kill it because she is afraid of it. Roy Ryu (Kim Kwon) comes off manly and tough, but he gets softhearted for his dog Elliot. Hwang Soo Kyung (Jeon Hye Bin), an actress who has zero talent on stage, puts her dramatic and awkward acting to use to trick people into thinking she is claustrophobic.

The drama also dropped new posters featuring the five main characters. The posters include the tagline, “Players committing fraud only against bad guys to seek justice.” 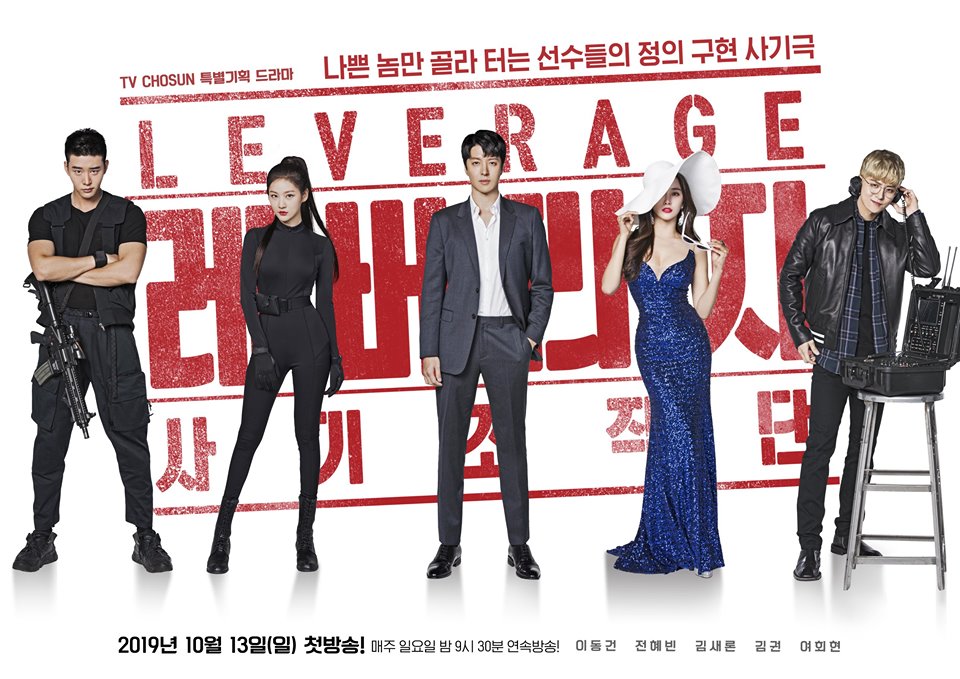 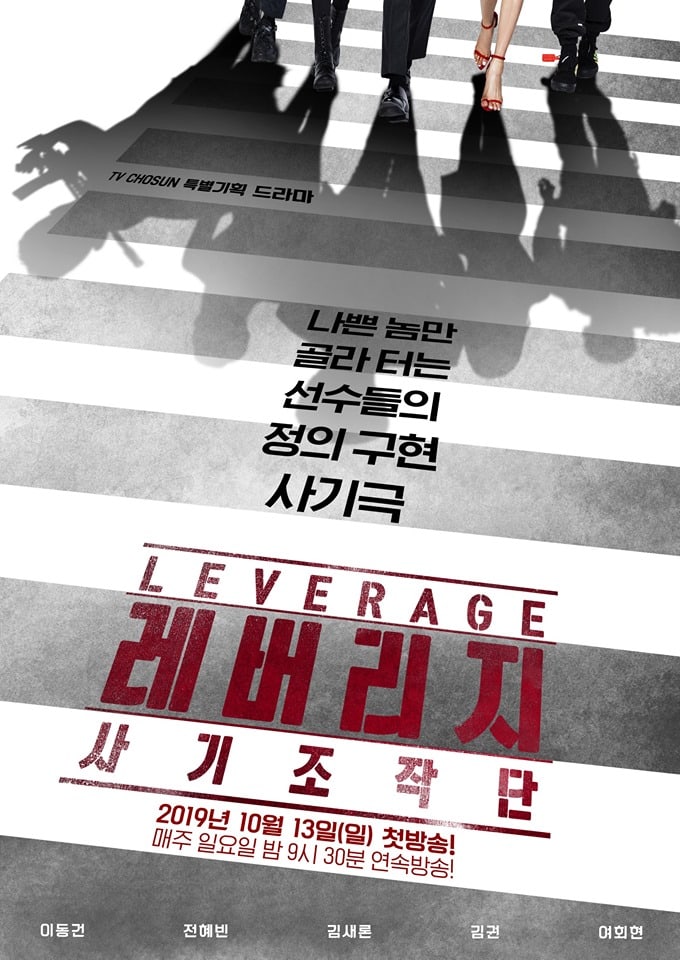 Check out the full teaser video below: