The Boyz Members Talk About Their Upcoming 2nd Anniversary, Role Models, And More

The Boyz members Younghoon, Hyunjae, Juyeon, and Ju Haknyeon featured in a new fall pictorial with The Star magazine.

The group is now approaching their second debut anniversary, and during their interview, Younghoon said, “It’s reminding me of so many memories. We’re always so thankful to The B (The Boyz’s official fandom).” Hyunjae added, “We’re determined to work even harder to give back to The B, who have been with us the whole time.”

When asked about their secret to great teamwork, Younghoon said, “I think it’s our members’ consideration for each other.” On what has been most rewarding for them during promotions, Ju Haknyeon replied, “When fans say that they feel better because of us,” and Juyeon said, “When we’re on stage.”

Younghoon named his group role model as TVXQ. “They’re always so passionate, and there’s so much to learn from them.” Hyunjae named his role models as EXO and BTS.

For their next album, Hyunjae said, “We want to show a more mature image.” 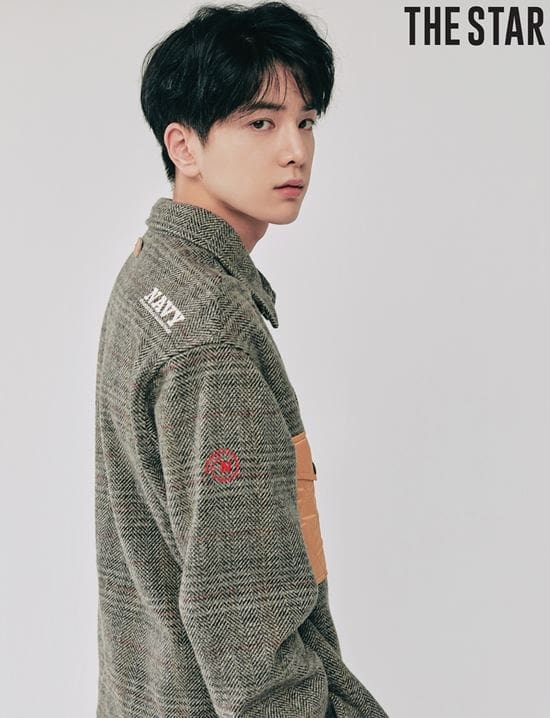 The Boyz
The Star
How does this article make you feel?