Block B’s Zico talked about his plans for his new agency KOZ Entertainment on the latest episode of “Yoo Hee Yeol’s Sketchbook”!

The singer-producer appeared as a guest on the October 4 broadcast of the KBS 2TV music talk show, where he performed his new solo tracks “Human” and “Daredevil.”

Host Yoo Hee Yeol also asked Zico about starting his own agency KOZ Entertainment, which he officially founded earlier this year. Zico explained that the name of his agency stood for “King of the Zungle,” adding, “It’s ‘Zungle’ with a Z and not a J, because my [stage name] starts with Z.”

When Yoo Hee Yeol asked him to elaborate on the meaning behind the agency’s name, Zico replied, “If we say that I’ve created one ecosystem of music, then it means that I’m the top of the food chain within that ecosystem.”

However, he added that he hoped to change that meaning by bringing other artists and new talent into his company. “Right now, it’s ‘King of the Zungle,'” he said, “but I’m looking forward to changing it to ‘Kings of the Zungle,’ plural.” 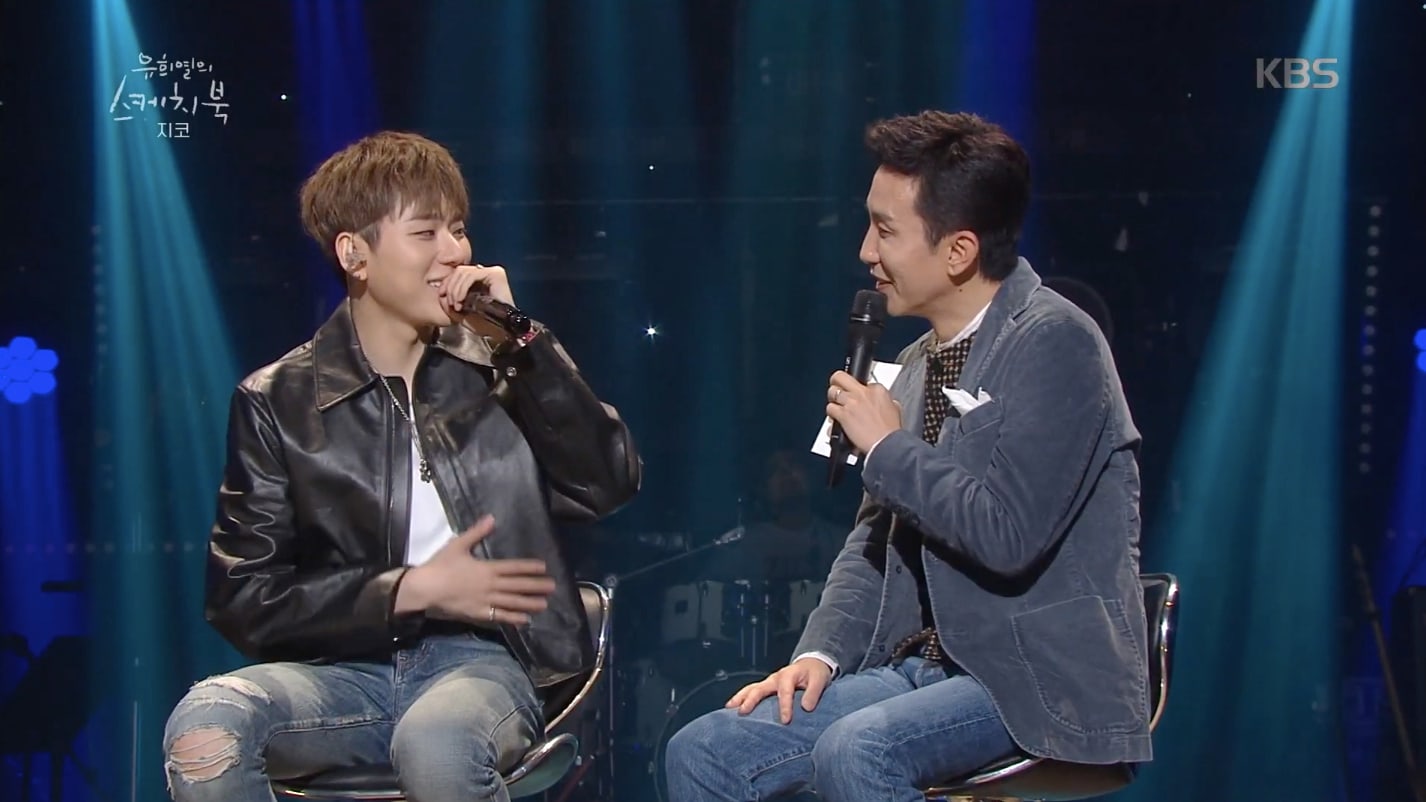 Zico also revealed the story behind his new company’s motto. “Our agency’s motto is ‘Whether things are going well or badly, let’s [keep] our original mindset,'” he shared. “One of my fans made a typo while writing ‘Let’s be careful,’ and she accidentally wrote ‘Let’s be our original mindset’ instead.” (In Korean, the two sentences are only one letter apart.)

He continued, “I liked the meaning of ‘Let’s be our original mindset’ so much that I decided to use it [as our motto].” 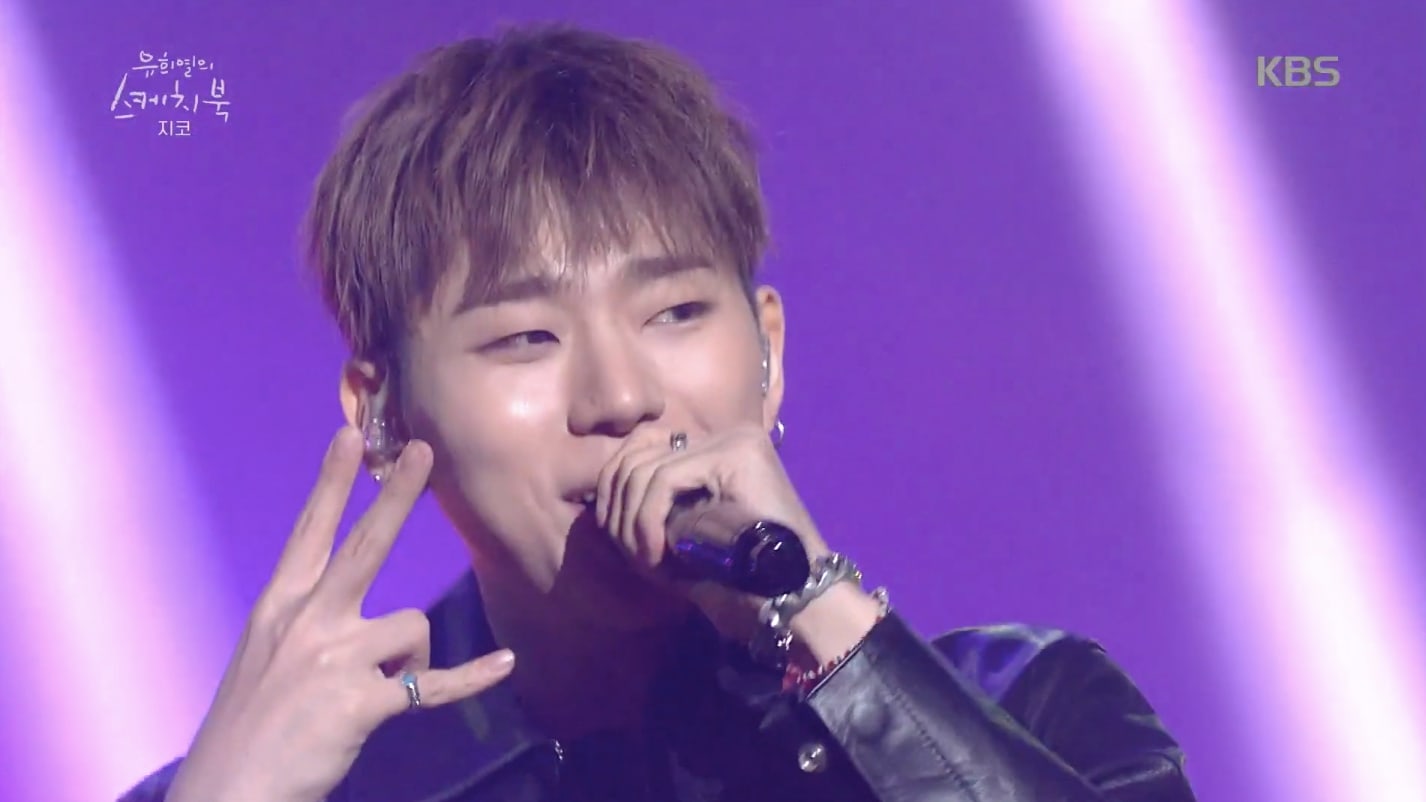 The full episode of “Yoo Hee Yeol’s Sketchbook” will soon be available with English subtitles on Viki. In the meantime, you can catch up on last week’s episode of the show below!