“Vagabond” tells the story of a man who becomes entangled in a massive corruption scandal after he starts to investigate a major plane crash.

In the last episode, Cha Dal Gun (Lee Seung Gi) and Go Hae Ri (played by Suzy) were deeply frustrated by the fact that the decisive evidence to prove who was behind the plane crash had disappeared. Cha Dal Gun went to the Blue House himself and met with Jung Kook Pyo (Baek Yoon Sik) to testify that the incident was caused by a terrorist attack and that a video containing the face of the terrorist had disappeared from the NIS.

On October 5, the drama released stills of Cha Dal Gun cupping a hand tightly over Go Hae Ri’s mouth. Cha Dal Gun appears exhausted with bruises and cuts on his face, and he seems to be talking to someone important on the phone. Suzy looks terrified, but there is nothing she can do at this point. In another photo, she stares at someone from the ground with a gun in her hand. 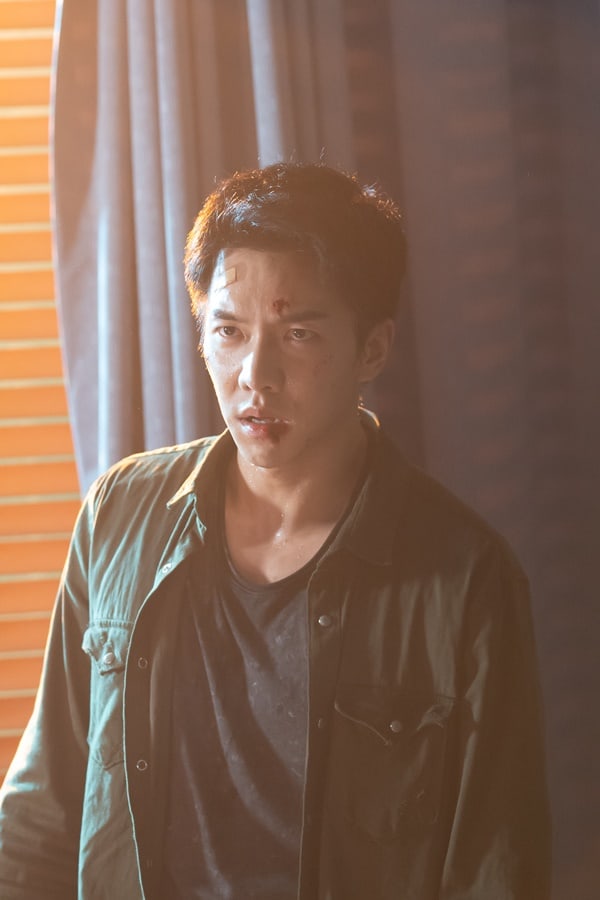 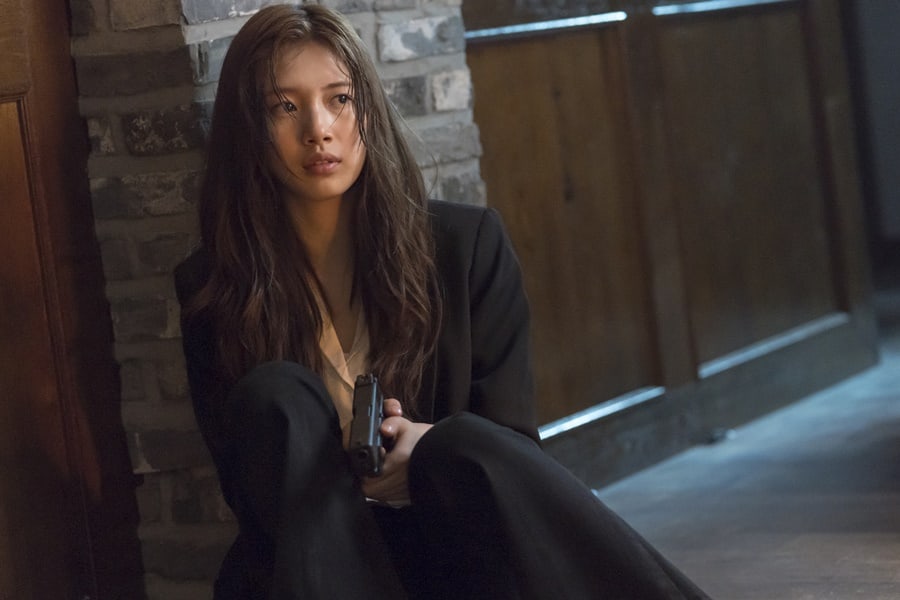 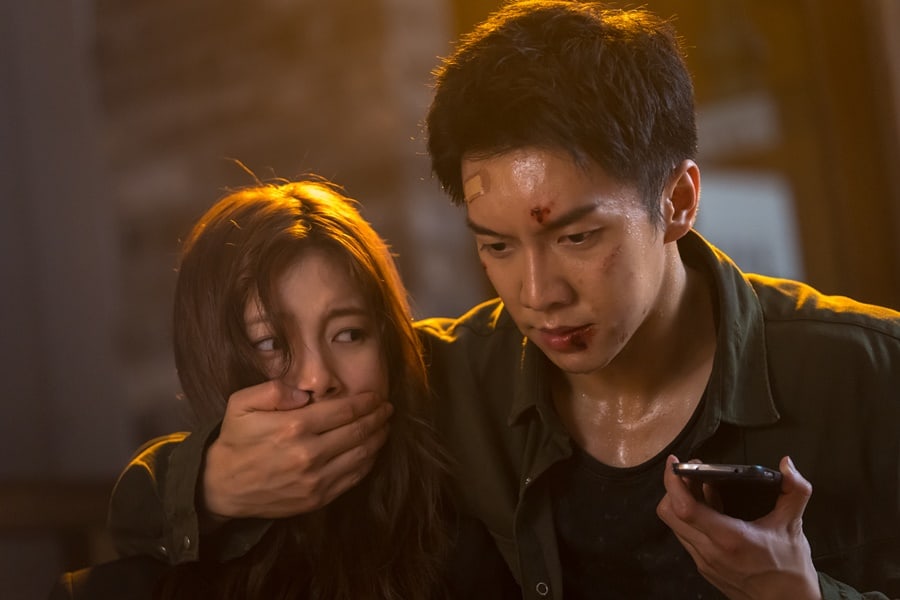 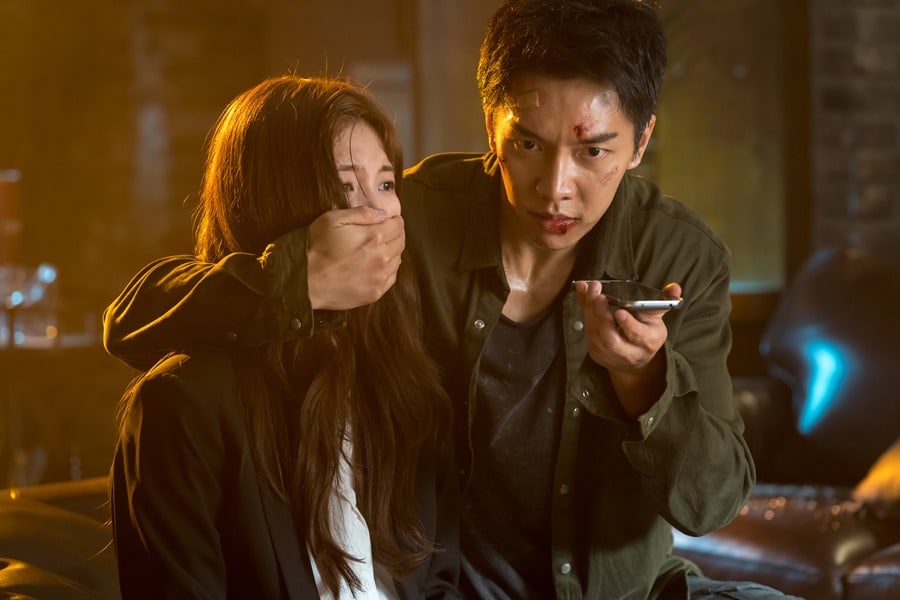 These scenes of complex emotions were filmed at the city of Paju in Gyeonggi Province. Lee Seung Gi and Suzy arrived at the set early to warm up and rehearse together. Their sincere and enthusiastic attitude to practice the next scene during their break made the production crew smile with satisfaction. Their passion for acting and consideration for each other boosted their teamwork on the film set.

Celltrion Entertainment stated, “We really appreciated the actors who were always passionate despite the difficult scenes and high-level action. Please look forward to the sixth episode where Lee Seung Gi and Suzy’s desperate struggles are highlighted.”