Won Jin Ah and Ji Chang Wook’s 2019 relationship is off to a rough start in tvN’s “Melting Me Softly!”

“Melting Me Softly” tells the story of a variety show producer and a part-time employee who participate in a project to be frozen for 24 hours. Due to a mysterious scheme, they end up frozen for 20 years instead.

At the end of the last episode, Ma Dong Chan (Ji Chang Wook) and Go Mi Ran (Won Jin Ah) discovered that they’d woken up in 2019 instead of 1999. In stills for the upcoming episode, Go Mi Ran confronts Ma Dong Chan and slaps him across the face. 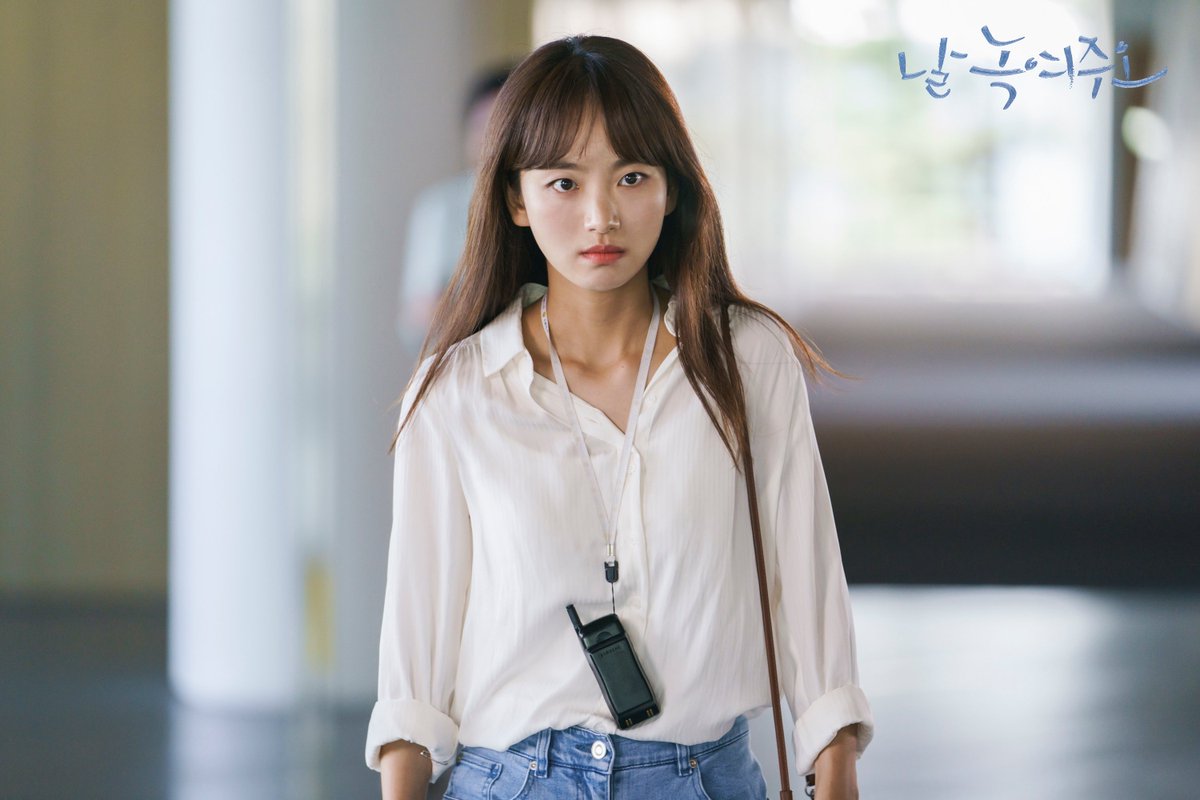 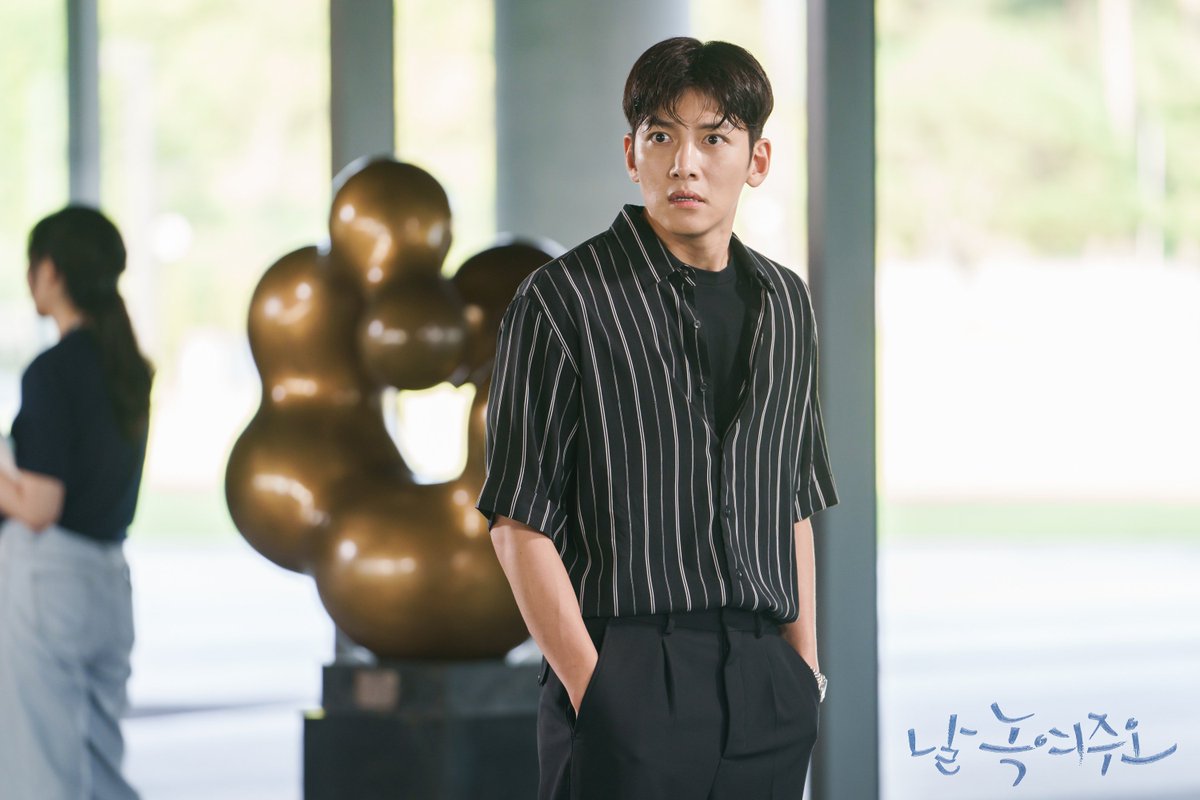 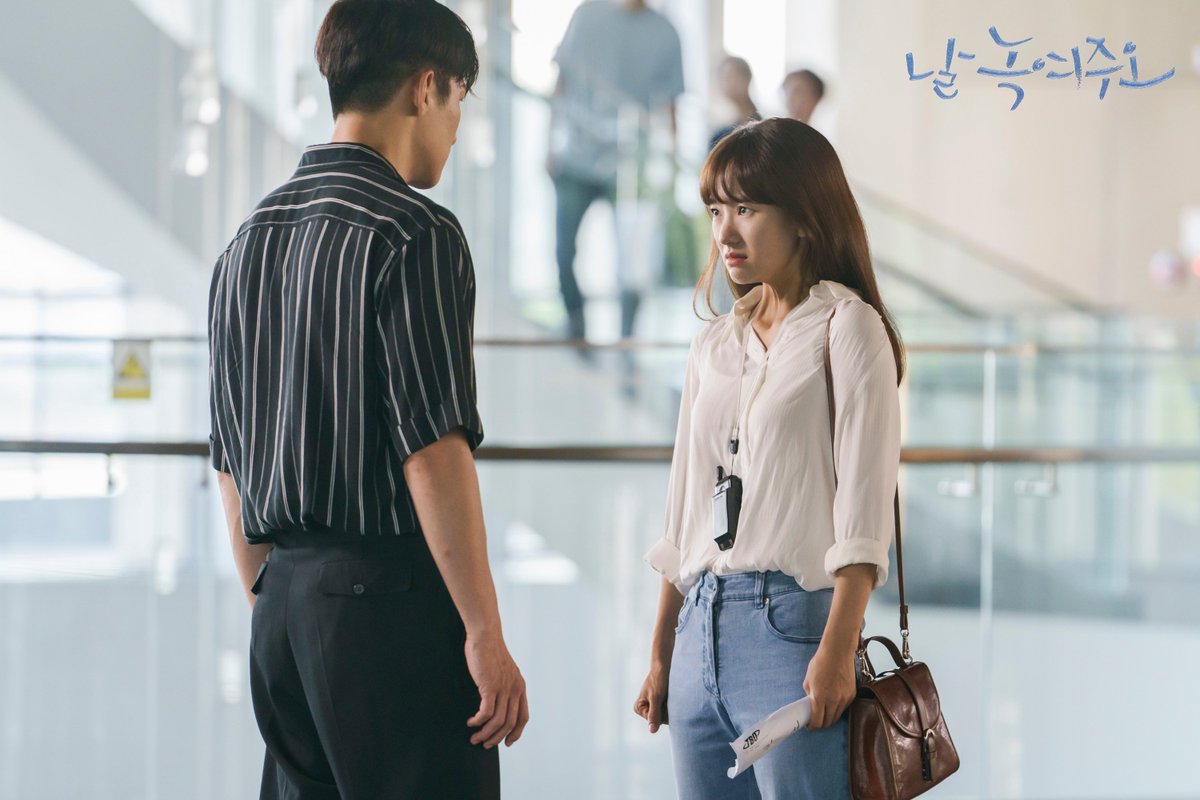 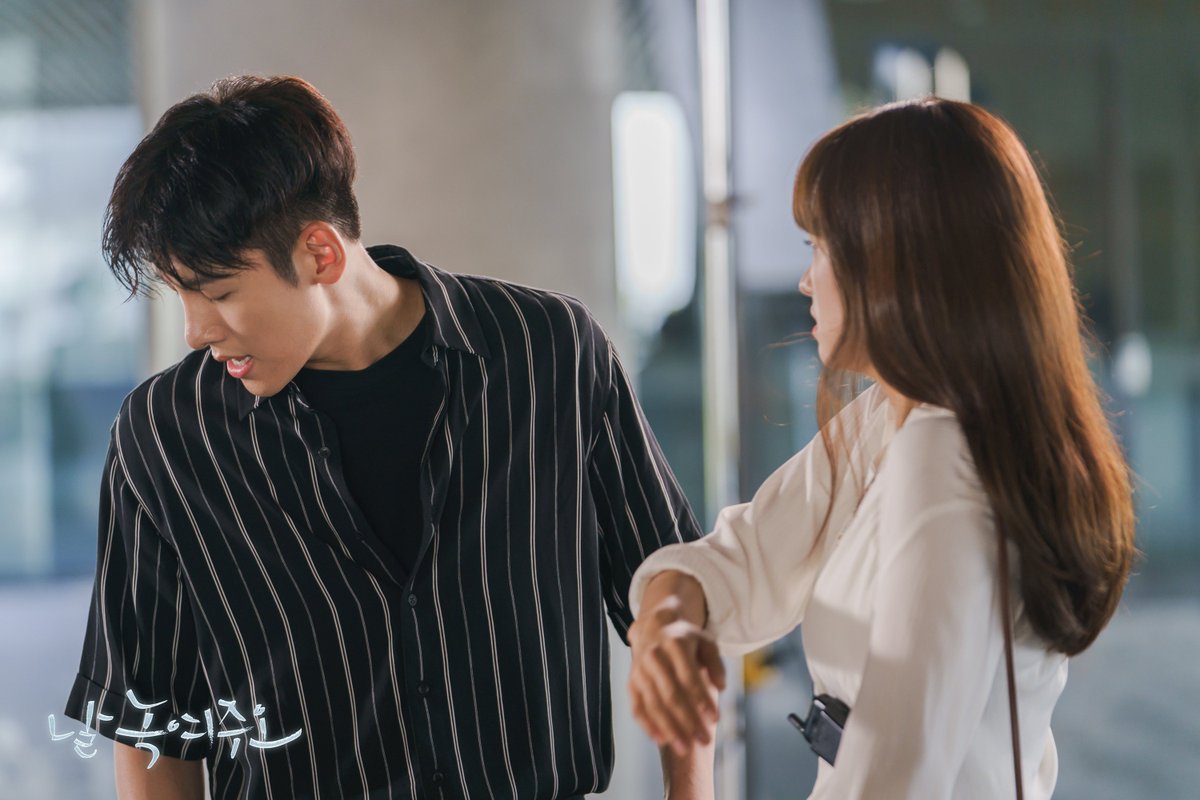 This scene was also included in trailers for the drama, with Go Mi Ran blaming Ma Dong Chan for the lost 20 years of her life. However, Ma Dong Chan tries to explain to her that he is also in the same boat.

The production staff of “Melting Me Softly” said, “In the October 5 episode, Dong Chan and Mi Ran will begin to adapt to the future in earnest. They have to deal with their tangled relationships and careers that have been put on hold for 20 years. Please look forward to seeing how they get themselves out of this funny but tragic situation.”