Ji Chang Wook surprised Yoo Jae Suk with an unexpected confession on the latest episode of “Laborhood on Hire.”

“When I first saw him, I thought he was really handsome,” replied Im Won Hee, and Yoo Jae Suk enthusiastically agreed.

“I’ve seen a lot of handsome people [in my line of work],” continued Im Won Hee, “but there are a lot of good-looking people whose faces you eventually get sick of seeing. Chang Wook, however, seems to get more and more handsome the more you see him. I thought, ‘Wow, he’s getting even better-looking.'” 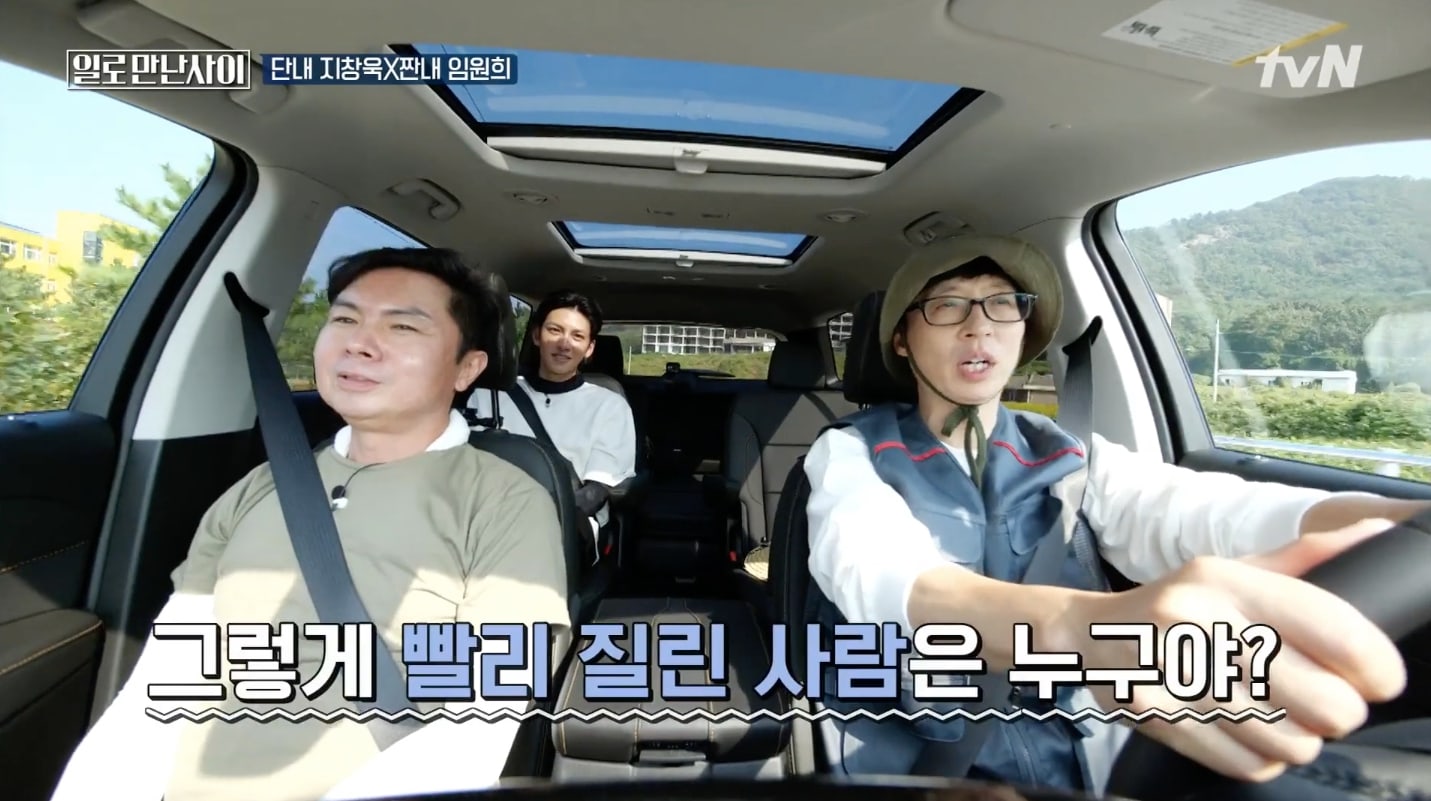 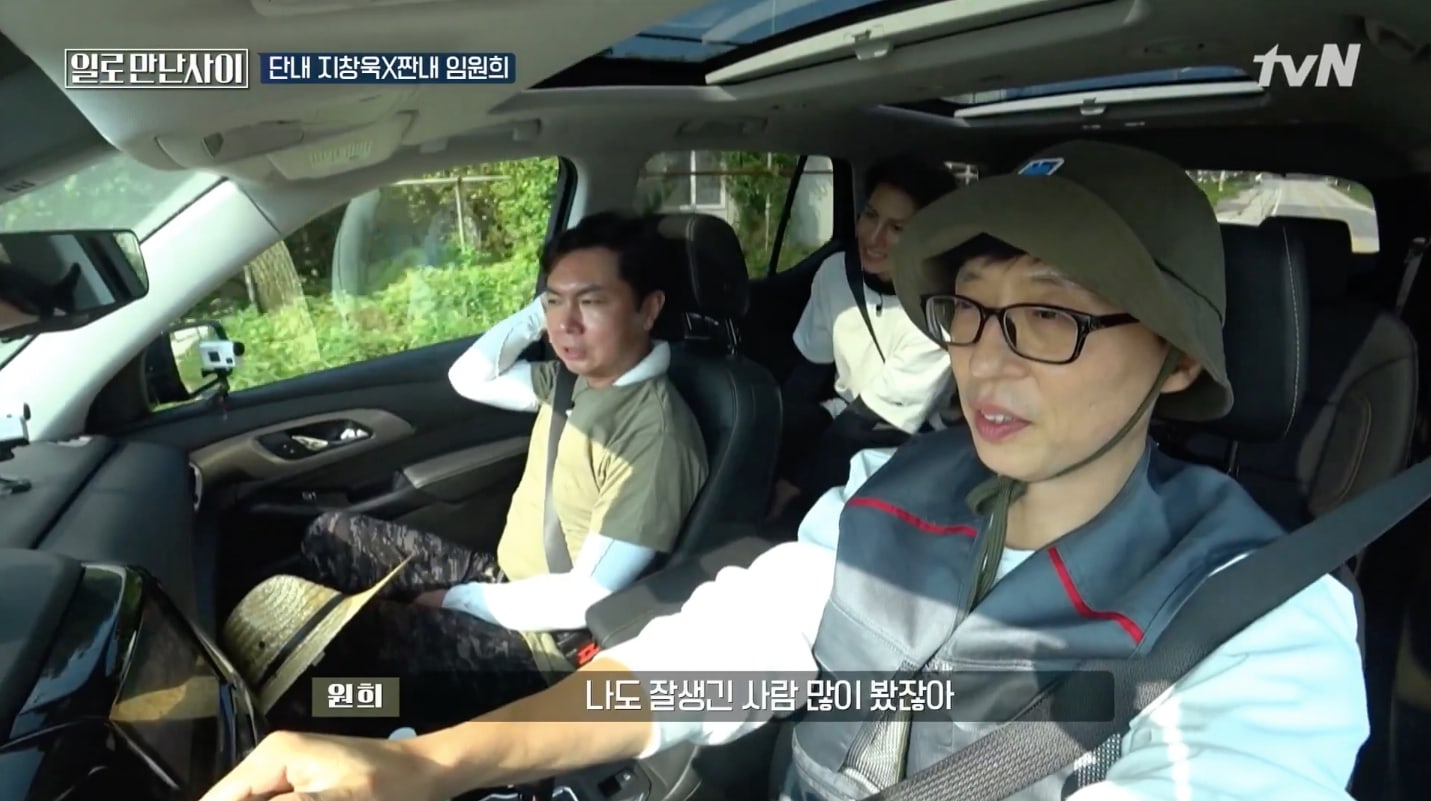 Yoo Jae Suk agreed, “I know what you mean. There are people who are good-looking, but you quickly get tired of seeing them.” He then jokingly asked Ji Chang Wook, “Chang Wook, you know you’re handsome, right?”

A shocked Yoo Jae Suk responded, “Your face isn’t the style you prefer? Chang Wook, what does that mean?” 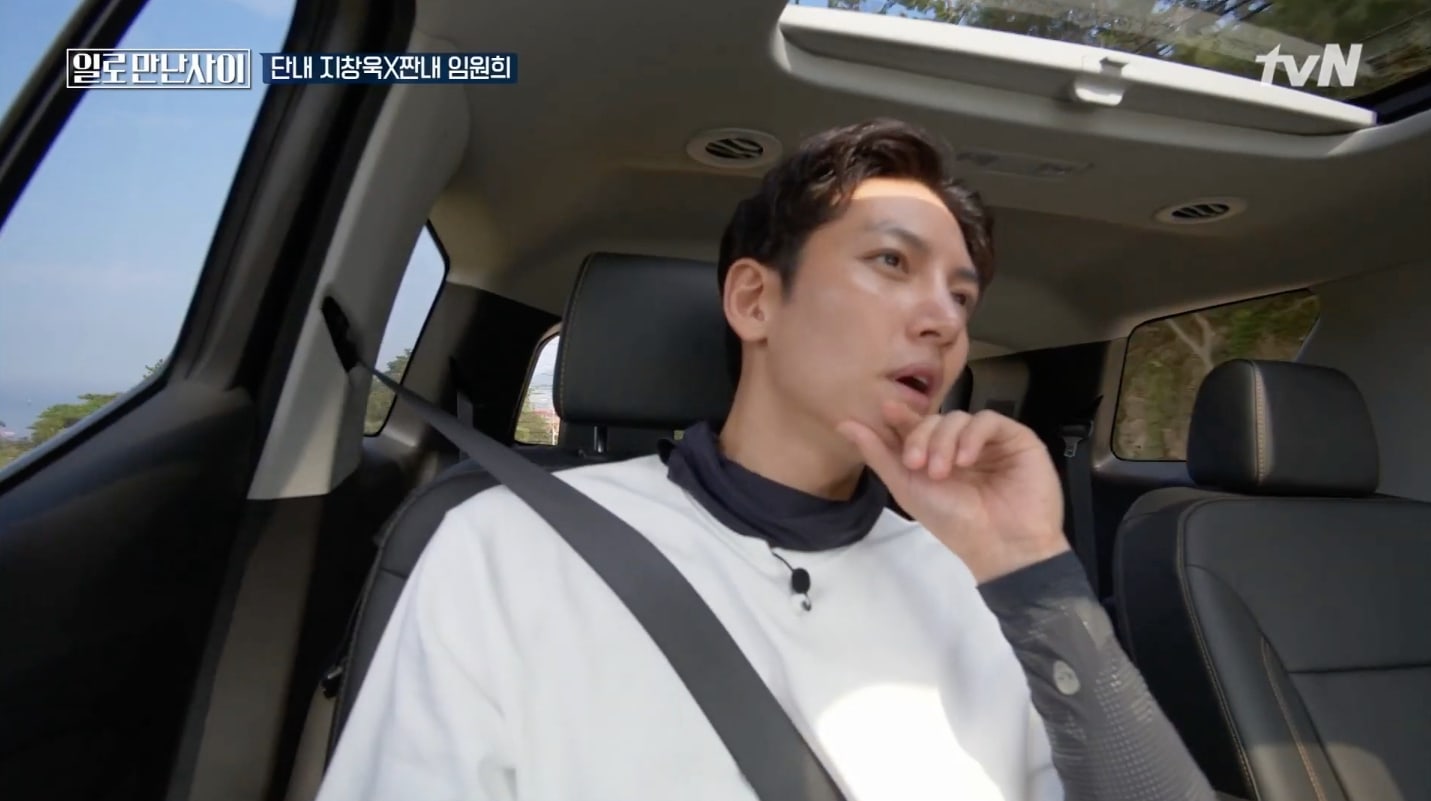 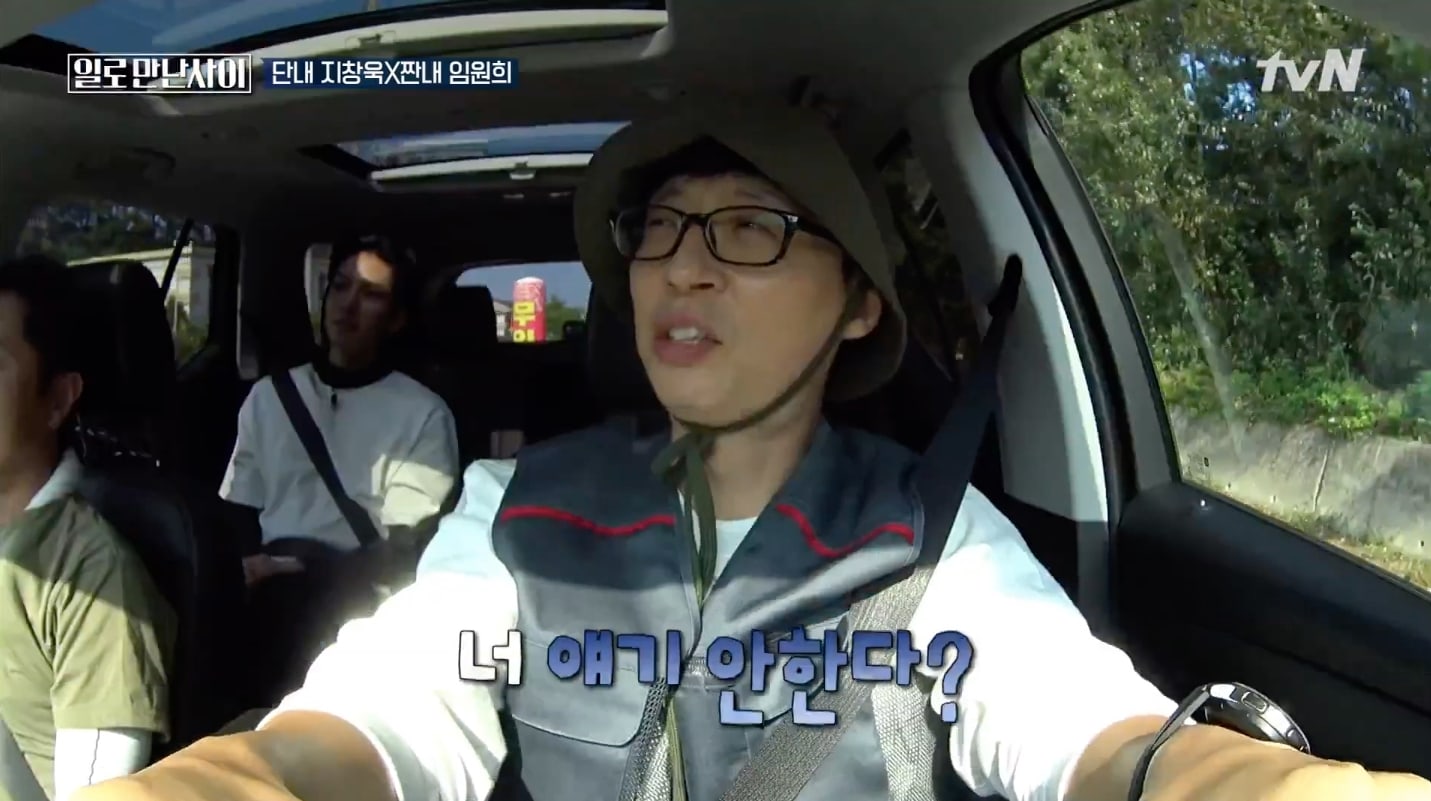 Ji Chang Wook went on to explain, “It’s because I have really deep double eyelids, and I have really strong features.” Yoo Jae Suk interjected, “But people really want those kinds of features!”

“Personally, though,” Ji Chang Wook shared, “the type of face I prefer is different. The type without double eyelids, and—”

But before the actor could elaborate further, Yoo Jae Suk jokingly cut in, “But just because you want a face without double eyelids doesn’t mean you want a face like mine, right?” He later added, “It’s really surprising that you’re not happy with your face.” 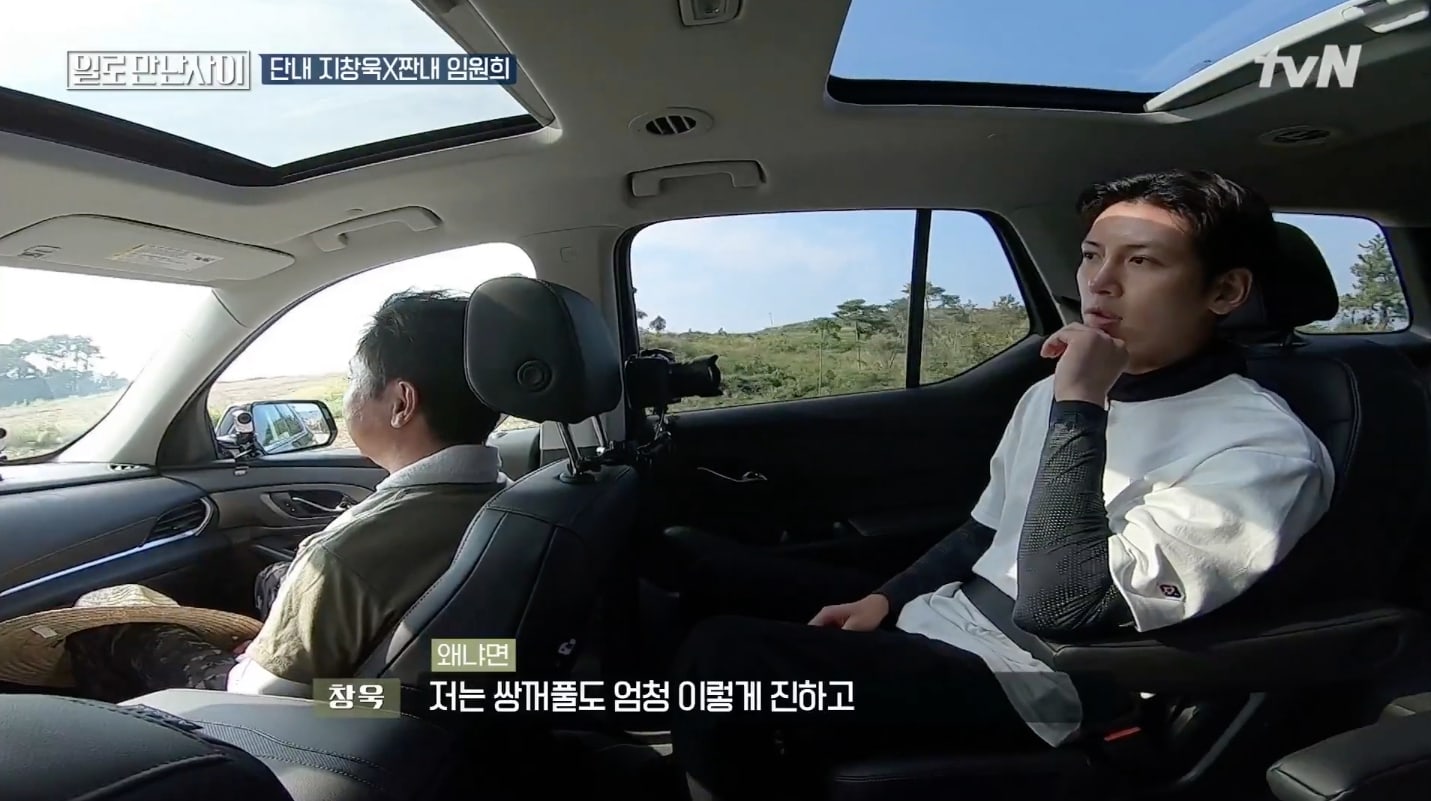 Check out the latest episode of “Melting Me Softly” with English subtitles below!