On the latest episode of “Laborhood on Hire,” Ji Chang Wook talked about his relationship with his mother.

During the October 5 broadcast of the tvN variety show, Ji Chang Wook and his “Melting Me Softly” co-star Im Won Hee spent a day working at a saltern together with Yoo Jae Suk. While taking a break from their labors, the three men ended up chatting about their lives.

When Yoo Jae Suk mentioned that he had never once lived on his own, Ji Chang Wook replied, “Me neither.”

Sharing that he still lived with his mother, he explained, “My mom raised me alone because my father passed away early on. So she went through a lot of hard times when I was younger. Ever since I was young, I grew up seeing my mom suffer.”

Yoo Jae Suk told Im Won Hee, “I heard that Chang Wook is an amazing son,” and Ji Chang Wook remarked, “I do try really hard to be a good son to my mother, but the best thing you can do [for your mom] isn’t doing or buying things for her. The most important thing is spending time together.”

“But even though we live together,” he went on, “we don’t actually spend that much time together. I always leave early in the morning and come home late at night, and on my days off, I go out to see my friends and stay out, so I don’t end up getting to spend time with my mother.”

Ji Chang Wook concluded, “So I’m trying hard to do things together with my mom. I think that’s what’s hardest—spending time together.”

Yoo Jae Suk warmly replied, “Just the fact that you’re thinking about things like that is already significant in and of itself.” 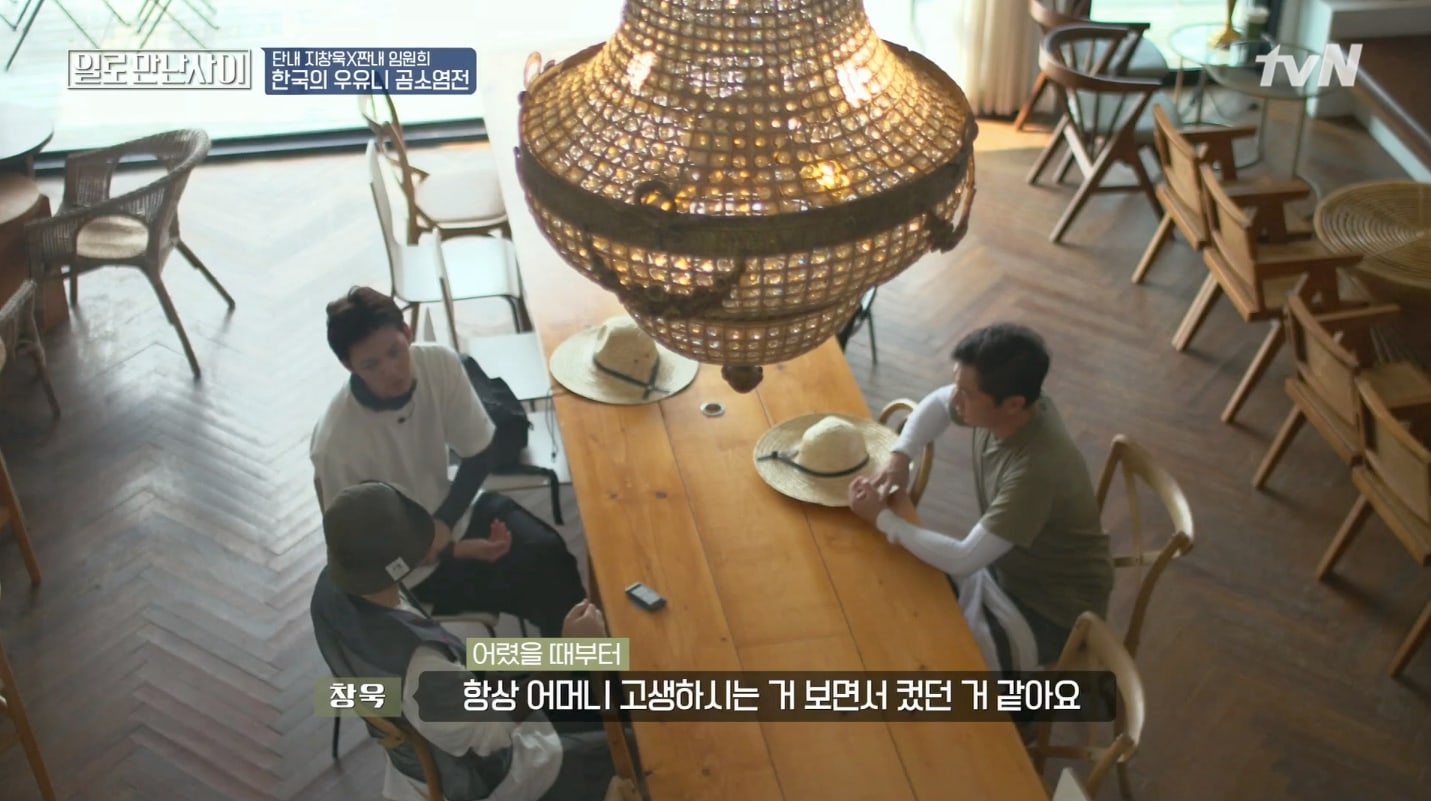 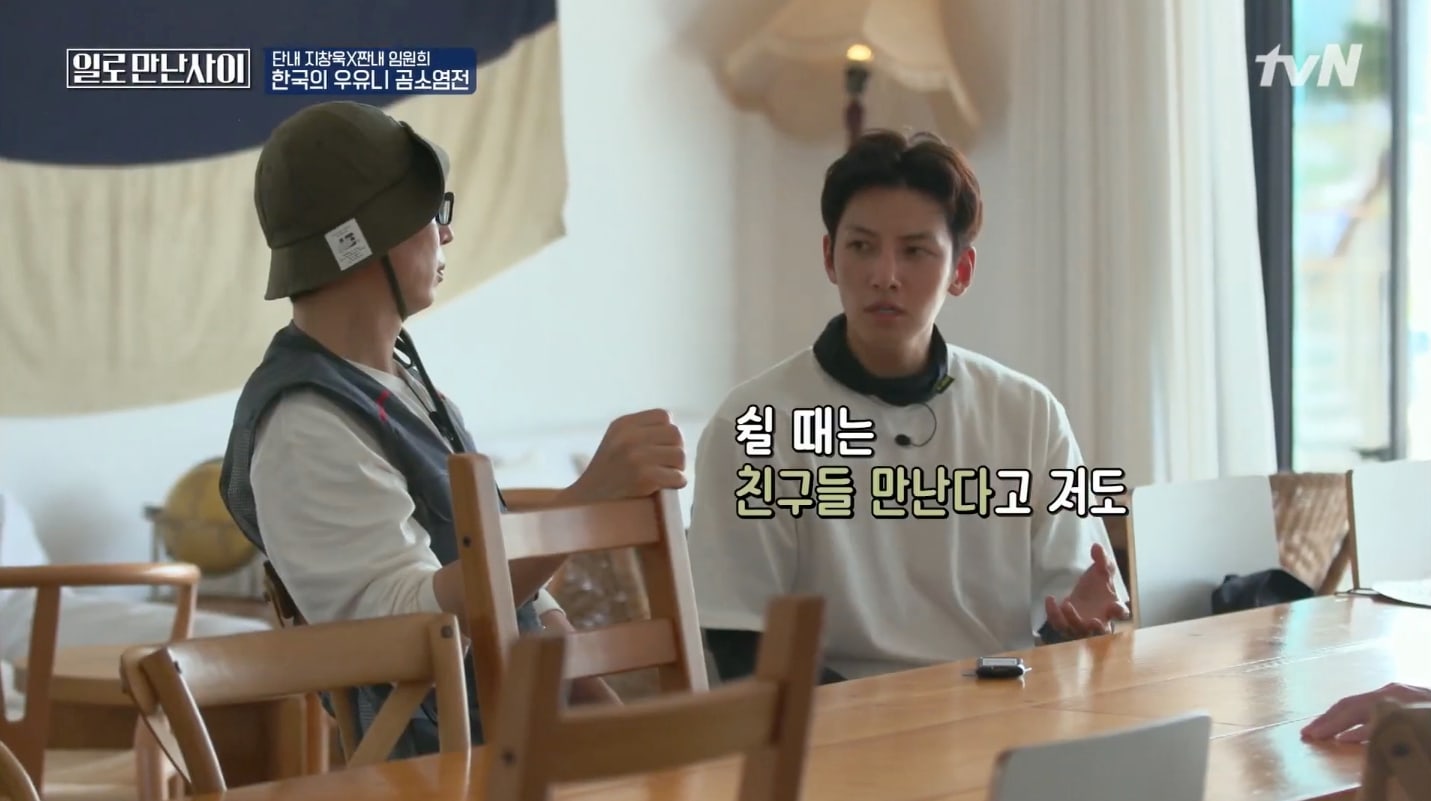 Watch Ji Chang Wook in the latest episode of “Melting Me Softly” with English subtitles below!

Ji Chang Wook
Laborhood on Hire
How does this article make you feel?