The drama is about a king who makes a request to Joseon’s best marriage agency to protect his first love. Upon his request, the agency’s three matchmakers risk their own lives to transform the lowly woman Gae Ddong (played by Gong Seung Yeon) into the most noble woman.

Byun Wook Seok plays Do Joon, the best dealer of information in Hanyang who uses intelligence gathered from a courtesan house for optimal matchmaking. Go Won Hee takes the role of Kang Ji Hwa, a wealthy young lady who takes pride in her intelligence and beauty.

Do Joon and Kang Ji Hwa keep running into each other unexpectedly as if they are fated to be together. The two of them first met on the streets when Do Joon was playing a bipa (Korean mandolin). Despite his devastatingly good looks, Kang Ji Hwa wasn’t charmed due to her picky taste in men.

Kang Ji Hwa pretends not to be attracted to Do Joon, but she finds herself getting jealous of his frivolous ways with women. She spots the hair ribbon Do Joon once tried on her on Gae Ddong and gets offended because she assumes Do Joon gifted it to her when it was actually bought by Ma Hoon (Kim Min Jae).

Kang Ji Hwa is stuck between love and hate for Do Joon as she continuously maintains a condescending attitude to his flirty attitude yet feels sorry for the woman who will be his wife one day. In the preview for episode 7, Do Joon tells her, “I was starting to get fond of you.” In the released stills, there’s a strange tension of attraction between the two despite the fact that they look like they’re about to break into an argument. Their chemistry is raising questions about how this unpredictable romance will unfurl. 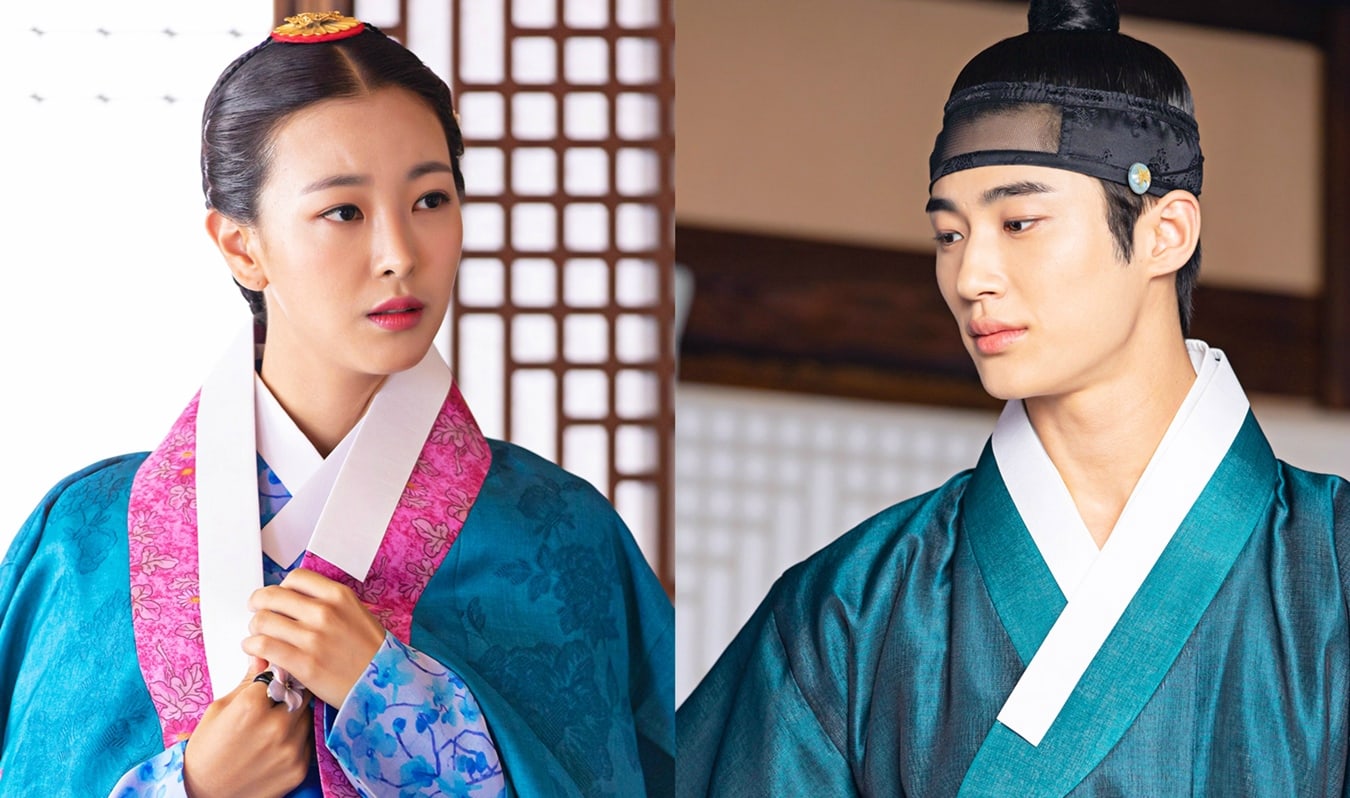