“Melting Me Softly” is a new tvN drama about variety show producer Ma Dong Chan (Ji Chang Wook) and part-time employee Go Mi Ran (Won Jin Ah) who participate in a project to be frozen for 24 hours. Due to a mysterious scheme, they end up being frozen for 20 years instead.

With the return of Ma Dong Chan and Go Mi Ran, Kim Hong Suk and Son Hyun Gi are in hot waters because they knew about the frozen project but covered up the case out of fear that they would be held responsible. Now that the two missing participants are awake, their past is on the verge of being revealed.

In the previous episode, Ma Dong Chan confidently expressed his wish to come back to work but was stopped by Kim Hong Suk and Son Hyun Gi. In response, Ma Dong Chan said, “Be honest. You’re afraid, right? If people find out that a producer who went missing 20 years ago showed up, they will know the broadcast station was trying to cover it up,” rendering them speechless with guilt.

The stills reveal not only Ma Dong Chan, but also Go Mi Ran pressuring Kim Hong Suk and Son Hyun Gi. Go Mi Ran is shouting in an imposing manner while Ma Dong Chan is shocked at whatever is written on the calculator. Kim Hong Suk and Son Hyun Gi both look like they’re doomed. In the preview, Go Mi Ran had confidently demanded for a compensation, and viewers are curious about what kind of compensation she wants. 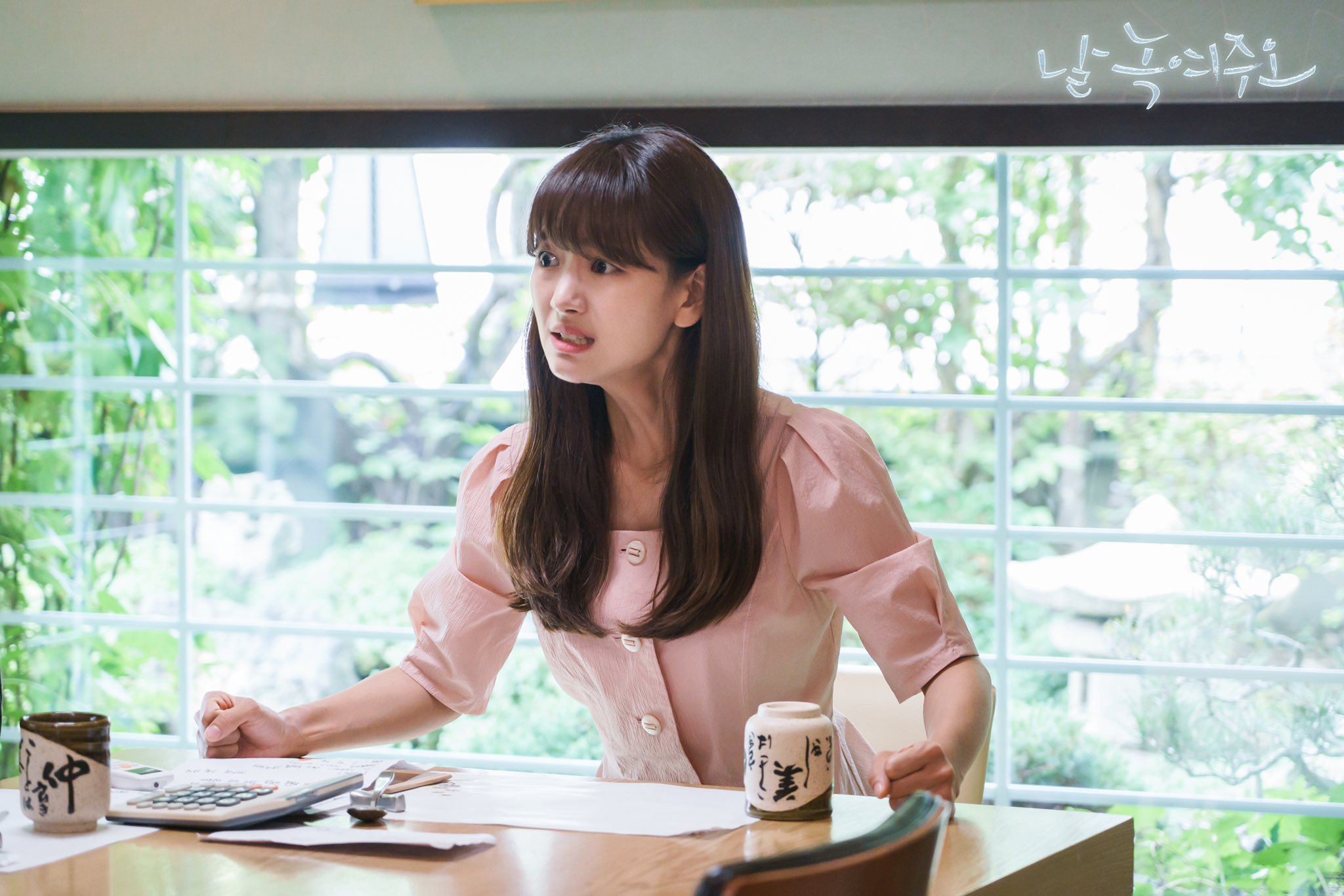 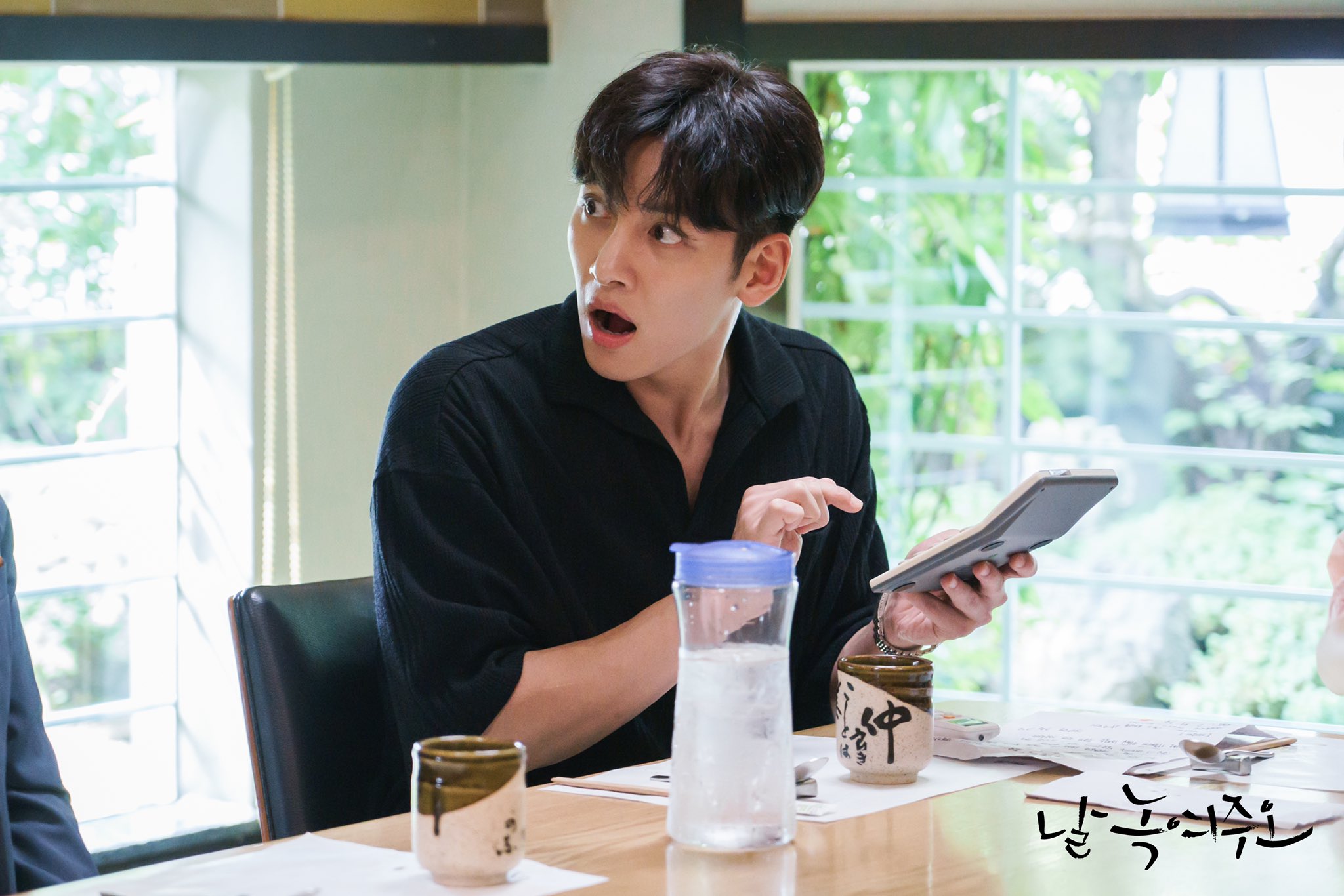 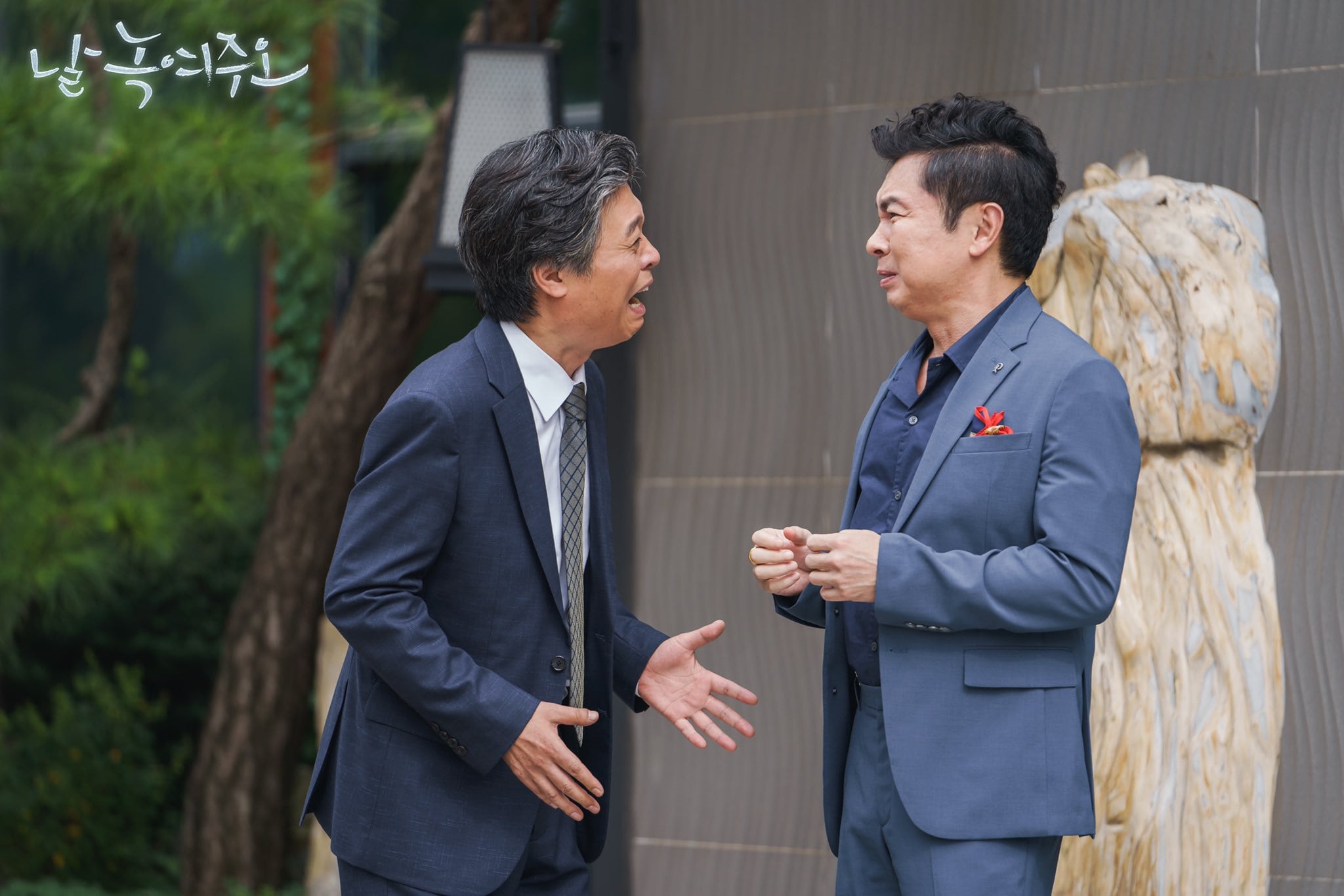 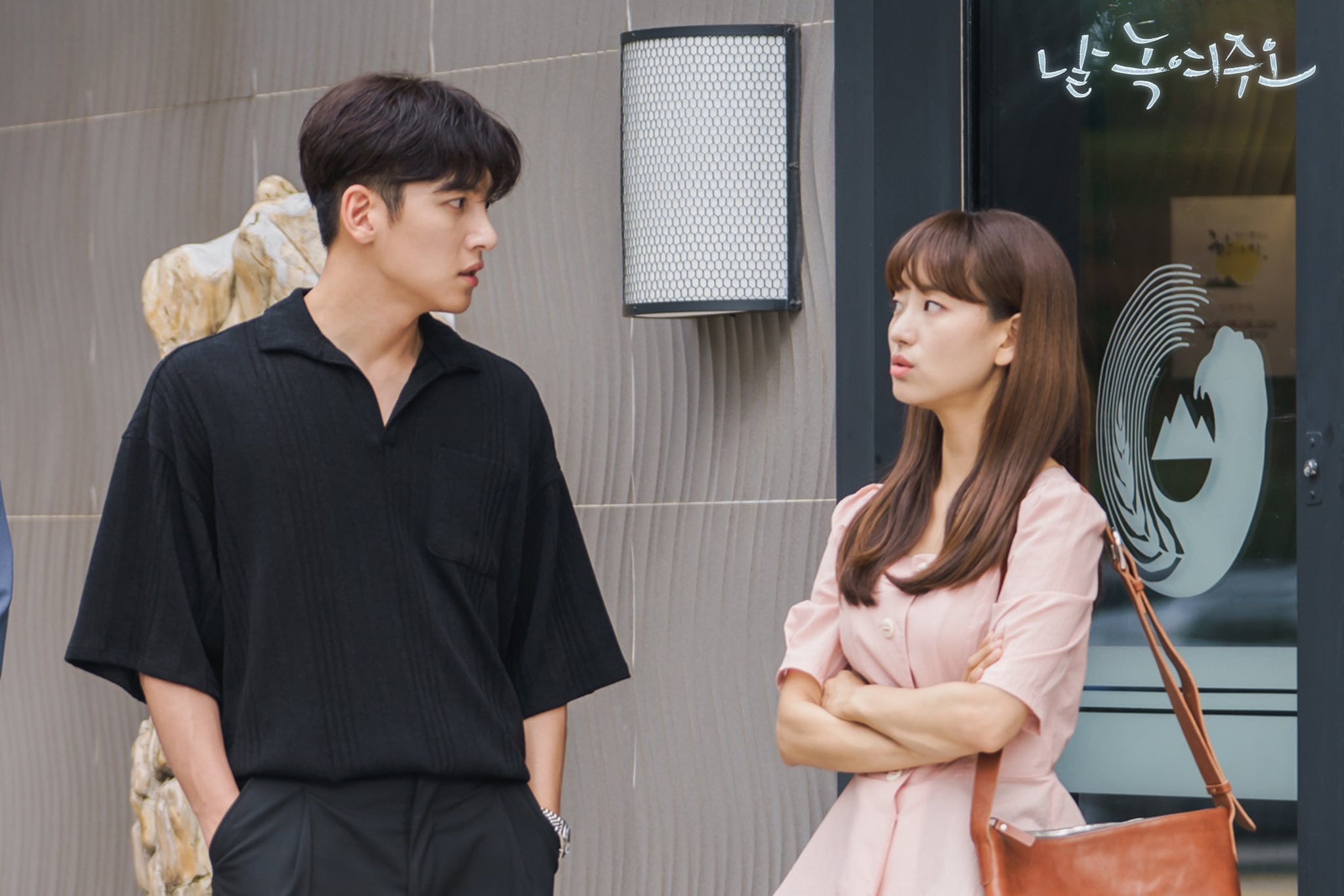