Girls’ Generation’s Tiffany showed her love for Los Angeles and talked about Kim Jong Kook’s frequent visits to the city on “Running Man”!

On the October 6 broadcast of the SBS variety show, Tiffany appeared as a guest alongside singer Hwang Chi Yeol, actress Park Yoo Na, and gugudan‘s Mina. During the opening, she talked about her activities in LA and mentioned that she had bought a house there.

The “Running Man” cast then asked if Tiffany ever saw Kim Jong Kook around the city, as he considers LA to be his second hometown and goes there often. She replied, “We have a close mutual friend, so I know all the places Kim Jong Kook frequents.”

HaHa then made everyone laugh by jokingly warning her, “Don’t talk about his daughter!” Kim Jong Kook protested, saying, “I don’t have a daughter. Because of HaHa, there are people who ask if I really have a daughter in LA!”

Tiffany backed him up by commenting, “It seems like Kim Jong Kook just exercises with his younger male friends when he’s in LA.” 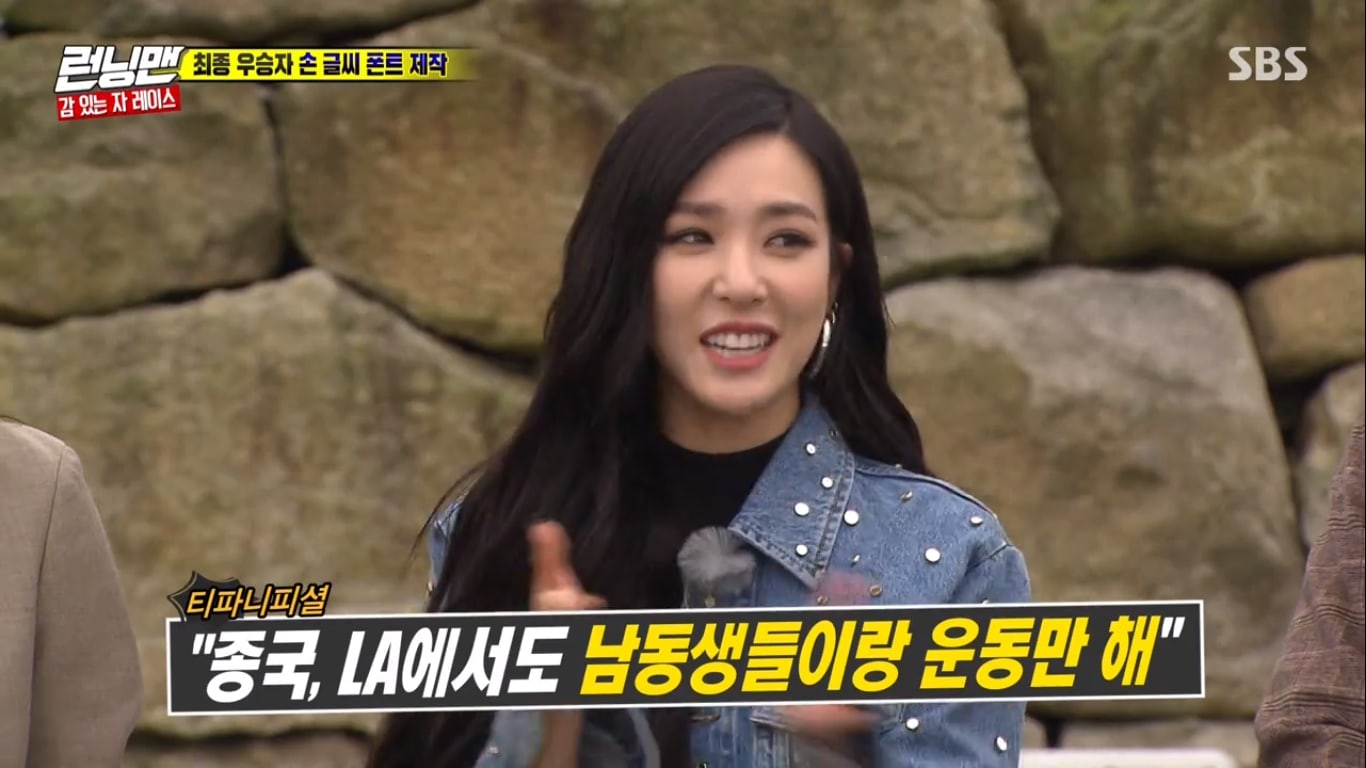 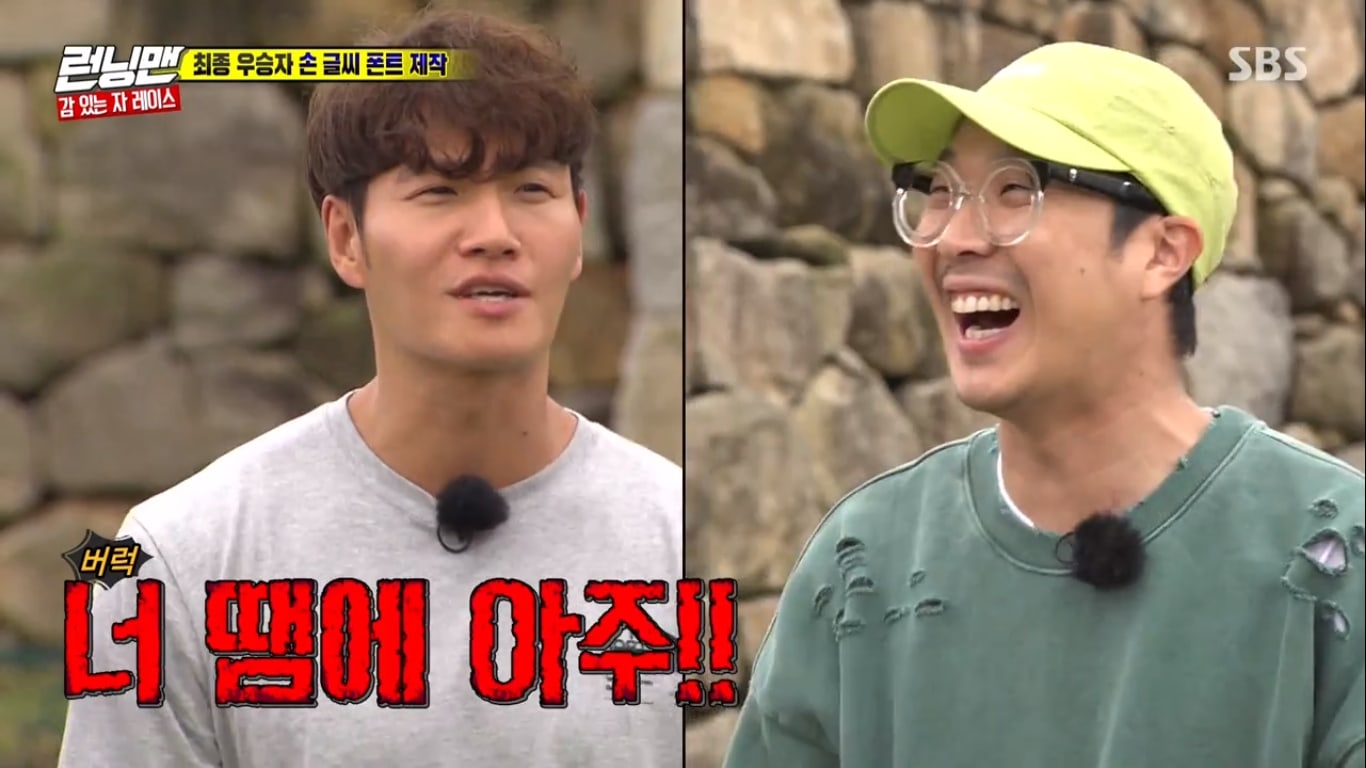 Tiffany also shared details about her new song and upcoming tour. She said, “I worked on my new song ‘Run For Your Life’ with Lady Gaga’s producer. It’s coming out on October 11. I wanted to greet everyone on ‘Running Man’ before going on my bus tour.”

Tiffany will be performing for her fans in 18 cities across North America on her “Magnetic Moon” tour starting later this month. In the meantime, check out the teasers for her upcoming song here!