Following the recent conclusion of her latest drama “I Wanna Hear Your Song,” T-ara’s Jiyeon sat down for an interview with Xportsnews.

Jiyeon made her return as an actress through the KBS drama, where she played talented violinist Ha Eun Joo. The drama follows the story of a timpanist who loses her memory the day of a murder and tries to uncover the truth after meeting a mysterious tone-deaf man.

In order to perfectly portray her character, Jiyeon had to diligently practice the violin. She explained, “The violin was the hardest part but also the most charming. However, once I began practicing I thought, ‘This is hard.’ In the beginning, I had a lot of greed. I wanted to try doing it perfectly on my own, so I practiced a lot. But it turns out that perfecting an instrument within a set period of time is hard in itself.”

Regarding her chemistry with co-star Song Jae Rim, she commented, “The atmosphere on set was very good. Next time, I want to try a two-sided romance. I have always played these kinds of roles with lots of pain and one-sided love. Next time, I would like to try a character who receives love.”

Ha Eun Joo received lots of praise and attention for her style and fashion sense, to which Jiyeon responded, “My character was a femme fatale and the queen of dating. That’s why I put a lot of effort into her physical appearance. I paid a lot of attention to her accessories and outfits.”

When asked whether she prefers hearing “You’re good at acting,” or, “You’re pretty,” Jiyeon answered, “I like hearing that I’m good at acting.” The interviewer followed up by asking, “Isn’t it also nice to hear that you’re pretty?” to which she replied, “It feels good.” 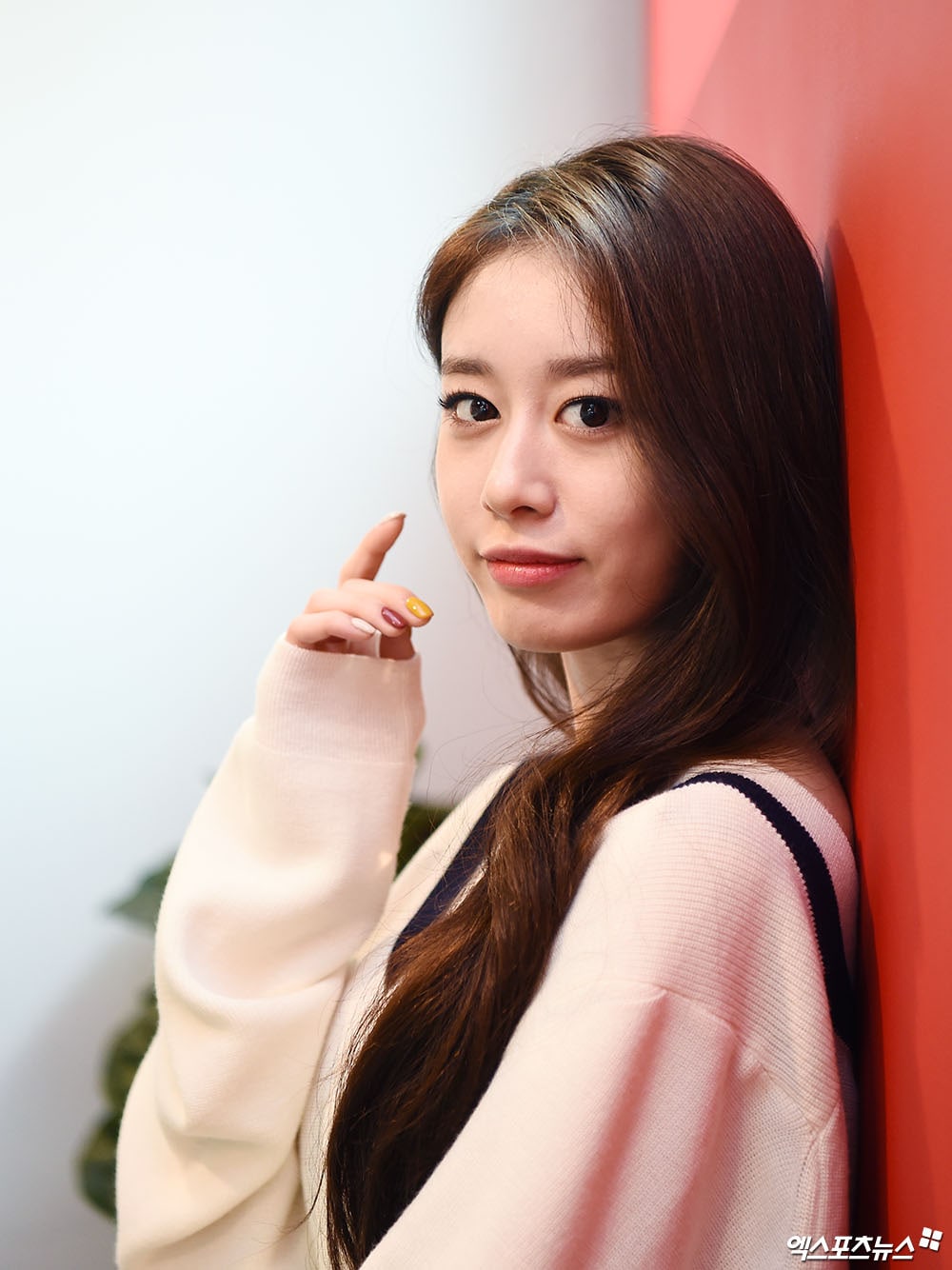 Jiyeon also revealed that she actually does not read comments after getting hurt from malicious comments. She shared, “It’s not like there are only positive comments. I used to think malicious comments were okay, but that’s not the case. Malicious comments obviously hurt and are impossible not to pay attention to. That’s why I don’t think I’ll be okay. Every time I see them, it hurts, and I feel bad.”

She continued, “I used to divide them, thinking, ‘This kind of comment is okay.’ But I don’t think the day will come when they’ll actually be okay. Feeling hurt and pain are emotions that are not possible to get used to.”

Watch Jiyeon in “I Wanna Hear Your Song” below:

Jiyeon
T-ara
XPN
How does this article make you feel?