Long before he created the group BTS, Bang Shi Hyuk was an accomplished music producer who composed several of Baek Ji Young’s greatest hits, including the smash successes “Like Being Hit by a Bullet” and “My Ear’s Candy.” Due to their famous working relationship, Yoo Hee Yeol even once joked on his music talk show “Yoo Hee Yeol’s Sketchbook” that “Bang Shi Hyuk’s first BTS was Baek Ji Young.”

When asked about the Big Hit founder, Baek Ji Young shared, “It’s been a while since I’ve seen him.”

She went on to recall, “In the early days of producing BTS, [Bang Shi Hyuk] went through a lot of difficulties. Back then, we were talking about music, and he told me that he was no longer able to write ballads. When I asked why, he said it was because BTS was the only thing he could think about.”

Baek Ji Young also revealed that even after BTS had taken over his life, Bang Shi Hyuk had offered to write her a song. “[He told me,] ‘If you ask me for a dance song, I’ll write one for you. But I can’t write ballads.’ [I replied,] ‘Then I won’t ask you to write me a song.'”

She added with a laugh, “Now that he’s become so successful, it isn’t easy for me to ask him for a song.”

Baek Ji Young went on to show her affection for the producer by worrying, “He hasn’t been able to lose weight. It seemed like he had a lost a little weight, but he’s recently gained it back.” 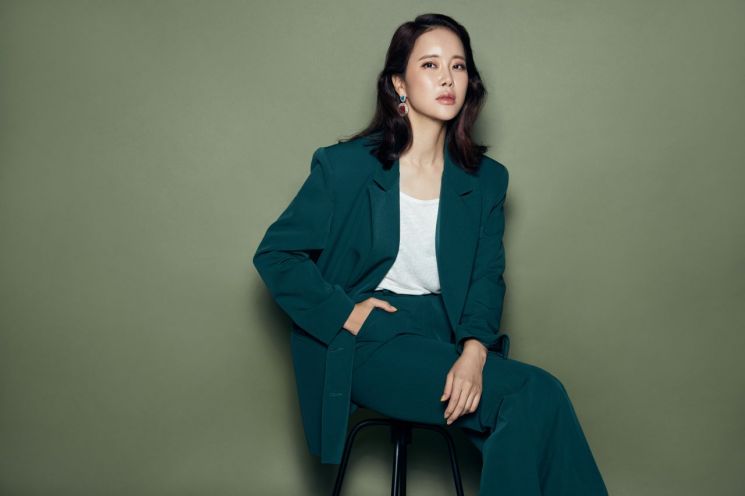