KBS 2TV’s “The Tale of Nokdu” has revealed stills for its upcoming episodes!

Since its premiere on September 30, “The Tale of Nokdu” has been garnering attention with actors in perfect synchronization with their characters from the original webtoon and its thrilling plot of a man named Nok Du (Jang Dong Yoon) who enters a mysterious all-female community in disguise of a woman to discover the truth. He becomes friends with Dong Dong Joo (Kim So Hyun), a gisaeng-in-training who wants to be anything but a giaseng (female courtesan).

Last week’s episodes showed Nok Du trying to adjust to the surroundings of the all-female community. He entered the community to discover the truth about a person who was sent to kill him and his family but failed and escaped to the community. Nok Du has an unexpected reunion with Dong Joo, whom he encountered while chasing the murderer into the community, and they become roommates. Nok Du lives as an ordinary community member during the day, but at night, he begins his secret investigation to unveil the secret of an all-female soldier organization called Moo Wol Dan.

The stills released on October 7 raise anticipation for the upcoming episodes as they show Nok Du with other members of the community, engaging in what seems to be a serious conversation about a man in a sketch held by the women. 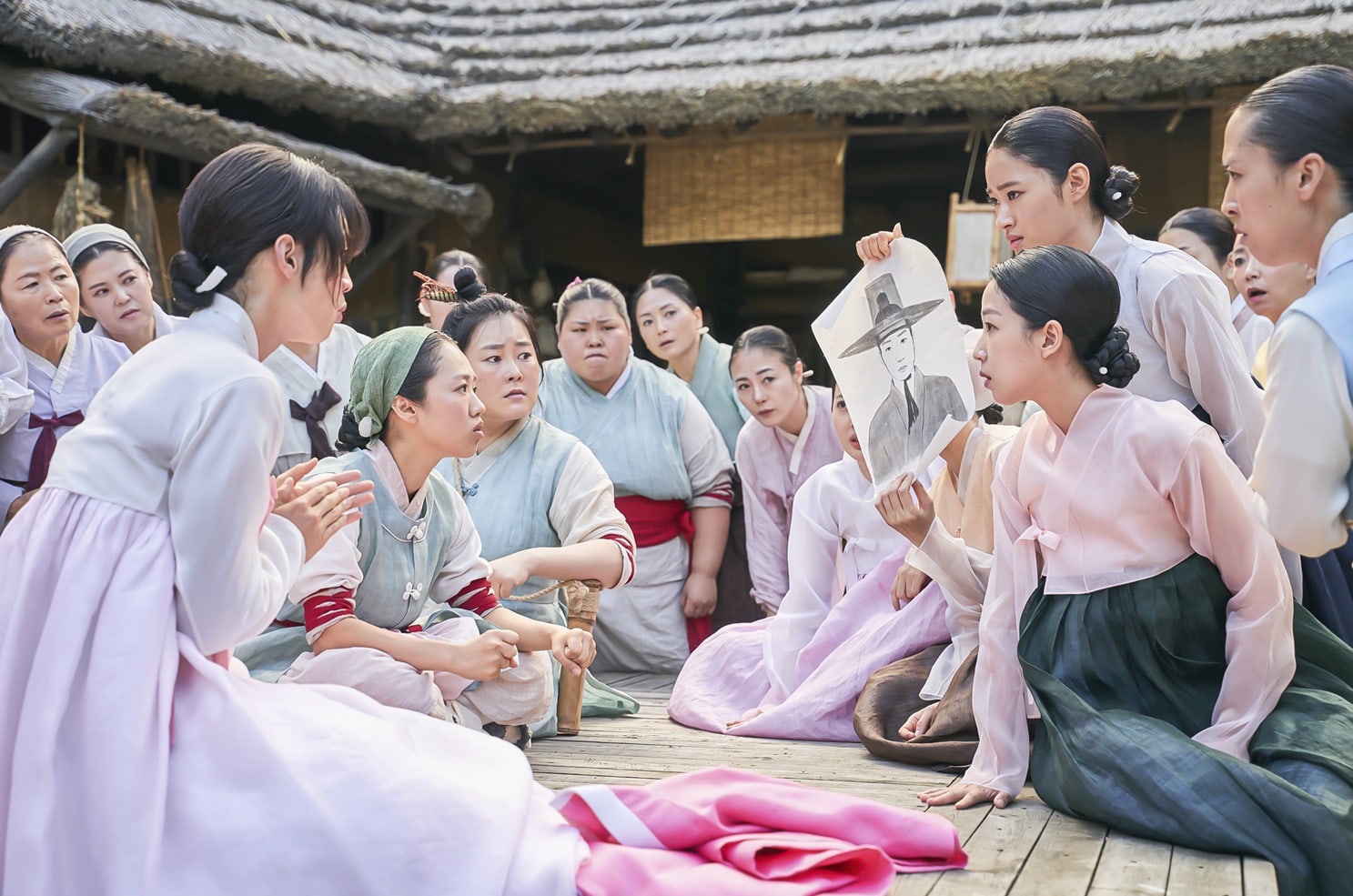 Other photos (see top image) hint that Nok Du and Dong Joo might be getting into some kind of trouble as they have swords drawn at their necks. While Nok Du looks startled, Dong Joo stays poised and calm.

The last image shows Dong Joo in a gisaeng outfit, raising curiosity as to what made Dong Joo, who wishes to be anything but a gisaeng, to finally give in. 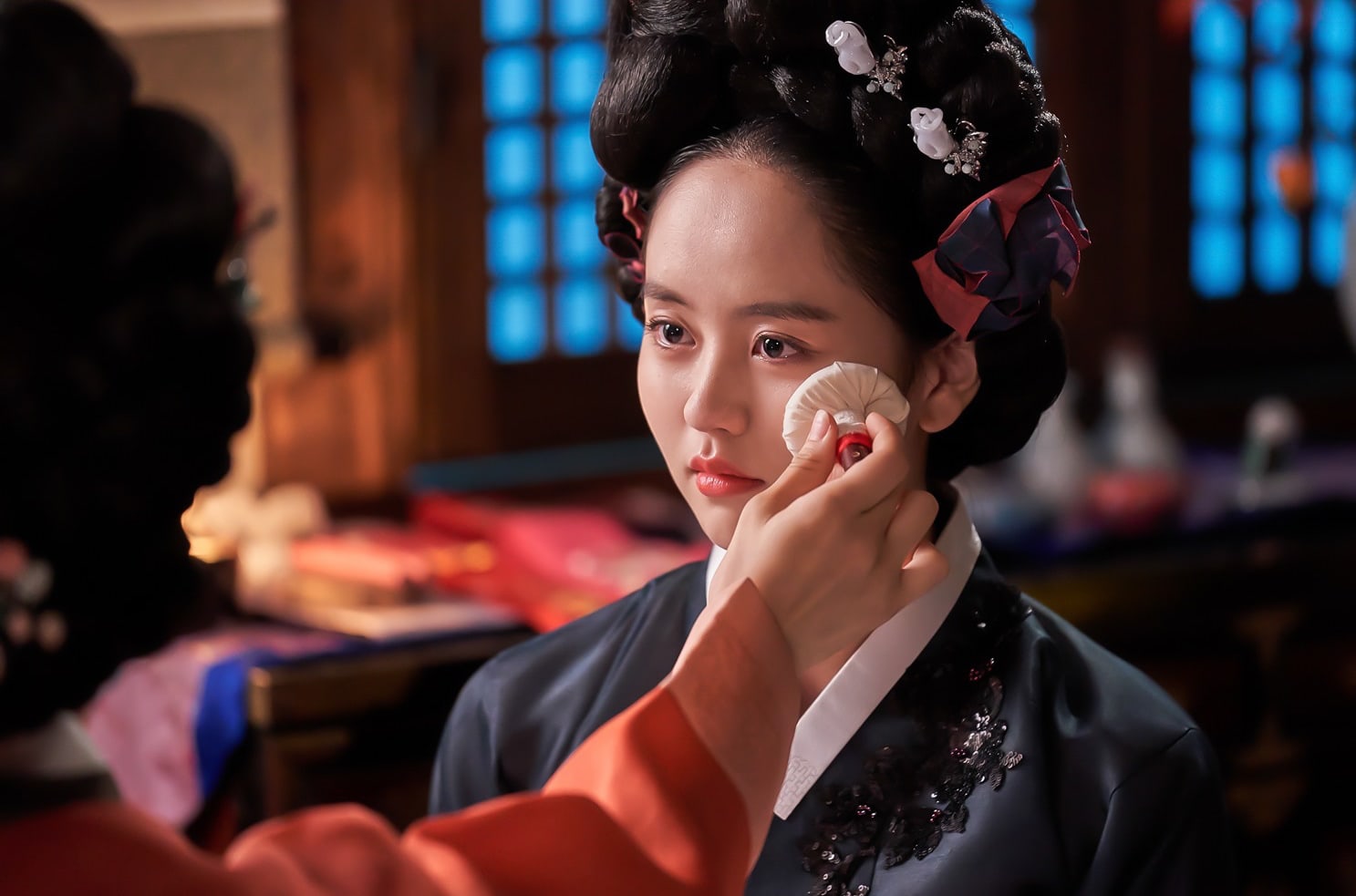 The production team said, “In episodes 5 and 6, which will air tonight, Nok Du and Dong Joo’s journey of surviving in the all-female community will become even more dynamic. Nok Du and Dong Joo, who are trying to find the truth by uncovering the community’s secret, will face a danger that results in a drastic change in the nature of their relationship.”

The production team continued, “Please look forward to the heightened synergy between Jang Dong Yoon and Kim So Hyun as the drama plans to showcase not only a heart-fluttering romance, but also thrilling tension.”

The upcoming episode of “The Tale of Nokdu” will air on October 7 at 10 p.m. KST.