Zico got candid about his music and concerns while appearing as a guest on MBC FM4U’s “Kim Shin Young‘s Hope Song At Noon” on October 8.

Zico established his agency KOZ Entertainment after parting ways with Seven Seasons. When DJ Kim Shin Young remarked on his new title of CEO, Zico replied, “That’s correct. I founded KOZ Entertainment, but it’s not an agency just for hip hop. I plan to do all different kinds of art. We could even create a boy band.”

In September, Zico released his latest solo album “THINKING Part. 1” along with title tracks “Daredevil” and “Human.” “I used to pay attention to the part people would enjoy when creating [an album],” said the singer. “But for this album, I think I looked into myself more. So the song that came out of that was ‘Human.'”

He continued, “‘Daredevil’ is about a person who runs amok without fear. I thought it was a word that fit my image, so I created that song. YUMDDA and Jvcki Wai helped me by featuring.” 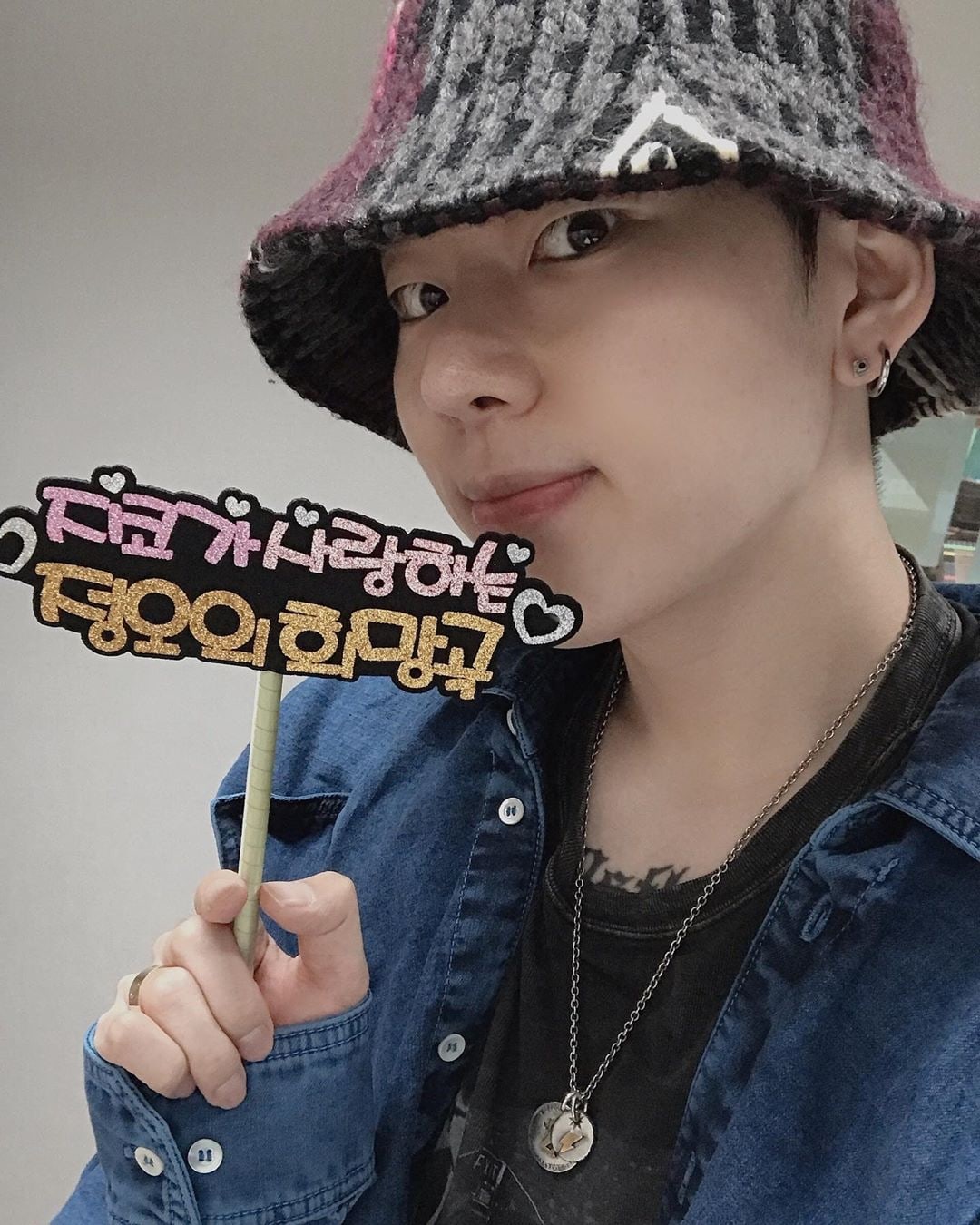 When a listener praised him by saying that he was included in the top five rappers of Korea, Zico replied, “I have no confidence if you decide solely on faces. I’m not the really handsome type. But if you factor in the physical traits, then I’m included in the top five. I think the top visuals of the hip hop industry are Beenzino, The Quiett, and Dean.”

The singer also opened up about mental and physical strain as an artist. He said, “I get stressed during the entire process while thinking about and creating the new track, shooting the album jacket and photos later, and reviewing it. I got partial hair loss, so I received shots and treatment.”

About participating as a featured artist in other artists’ tracks, Zico explained, “I tend to participate if it’s a song that I can do. There are many instances where I don’t take payment. I want to feature on Baek Yerin’s music.” 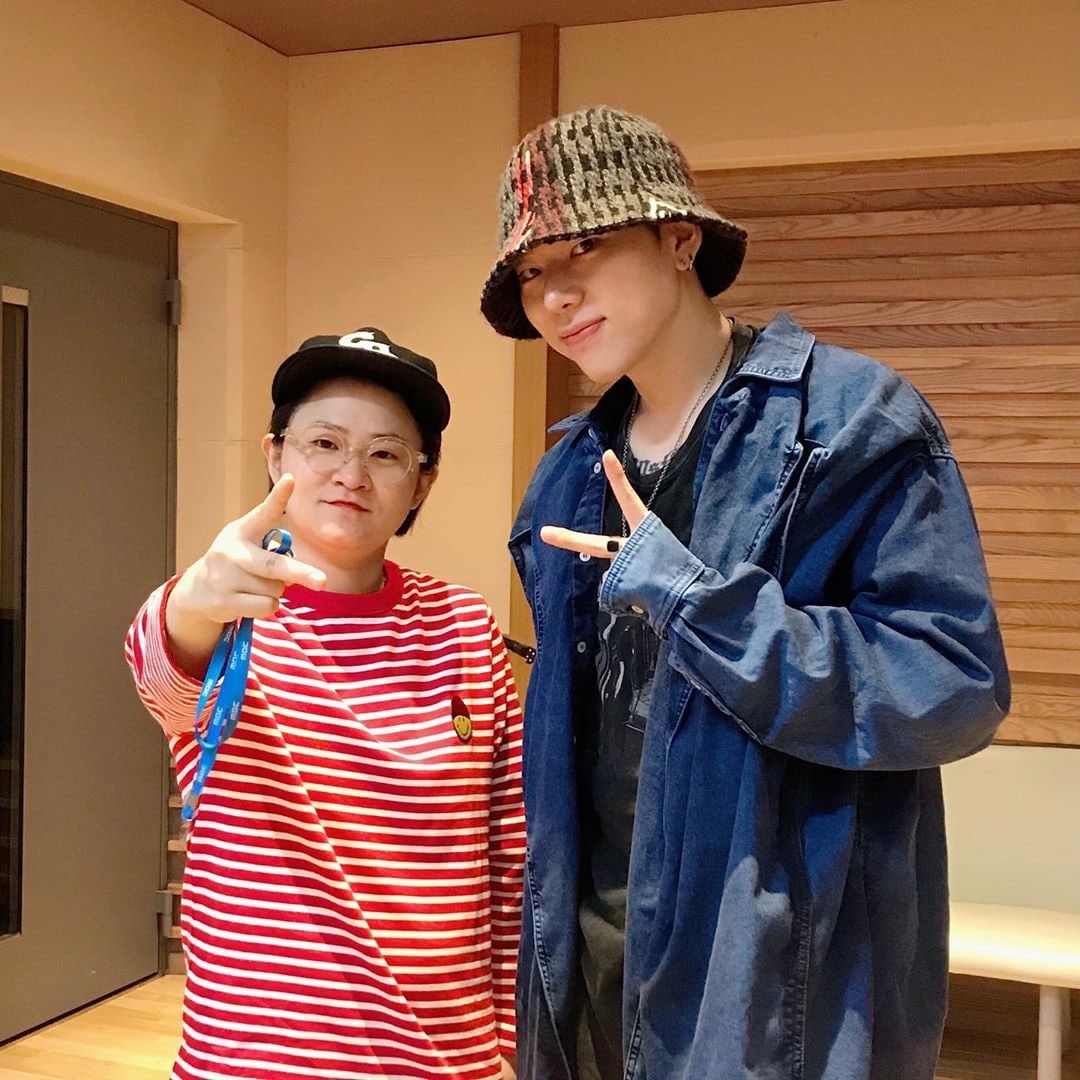 Block B
Kim Shin Young's Hope Song at Noon
Zico
How does this article make you feel?