On October 9, JTBC released stills of Shin Min Ah in the upcoming second season for “Chief of Staff.”

The first season of “Chief of Staff” aired earlier this year and told the story of politicians and their political aides and advisors. In addition to Shin Min Ah, it starred Lee Jung Jae, Lee Elijah, Kim Dong Joon, Kim Kap Soo, and more.

Shin Min Ah’s character, Kang Sun Young, began Season 1 as a newly elected member of the National Assembly and a proportional representative of the ruling party. She rose as high as spokeswoman for the party and continued on her path despite numerous obstacles placed in her way by Song Hee Seob (Kim Kap Soo) and his running mate, Jo Gab Young (Kim Hong Fa). But during her investigation into Song Hee Seob’s corruption, her chief aide, Go Suk Man (Im Won Hee), died mysteriously.

This is not the only suspicious death surrounding Song Hee Seob. Lee Sung Min (Jung Jin Young), who was preparing a hearing to block Song Hee Seob’s appointment to the position of Minister of Justice, took his own life. Even Jang Tae Joon (Lee Jung Jae) eventually bowed down to authority in order to become a National Assembly member. 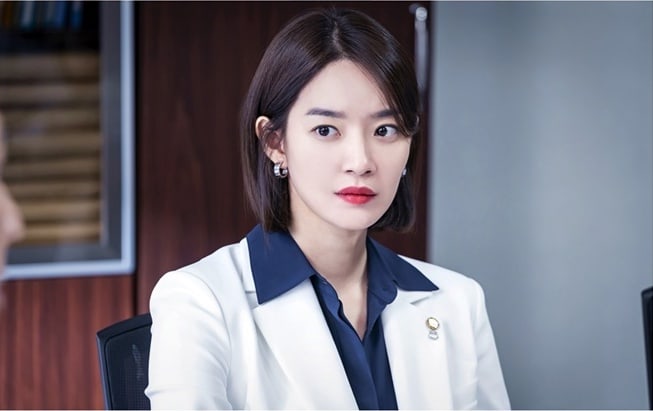 Despite experiencing these shocking incidents, Kang Sun Young has not wavered from her path and will return in Season 2 stronger than ever. She is determined to go forward with her goal so that the people she loved did not sacrifice in vain.

Season 2 of “Chief of Staff” will premiere on November 11, after the end of “Flower Crew: Joseon Marriage Agency.”

Shin Min Ah
Chief of Staff
How does this article make you feel?