On October 9, the actor appeared as a special guest on the radio show and was asked about his wife. Kang Ki Young and his non-celebrity partner previously tied the knot this year in May in a private wedding ceremony.

Kang Ki Young commented, “After dating my first love for two and a half years, we got married in May. Of course she’s pretty, but our senses of humor meshed perfectly, so I was happy. I thought I was pretty funny, but she’s even funnier than I am!” 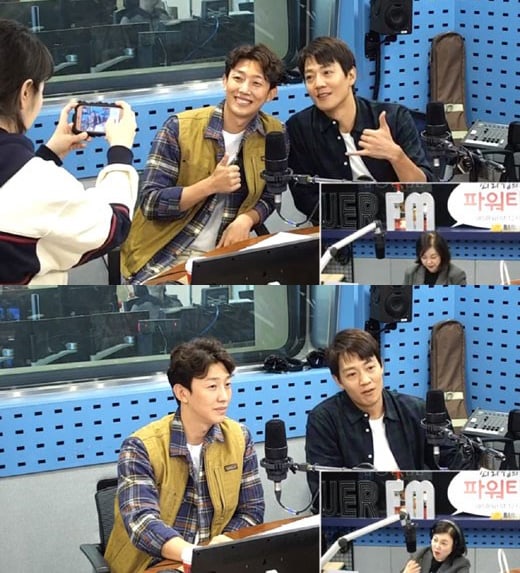 He then described how they became a couple, saying, “My wife expressed her interest [in me] first. I fell for her after she used her girl crush charms to hold my hands first.”