“Extraordinary You” tells the story of a high school student named Eun Dan Oh (Kim Hye Yoon) who discovers that she is a character in a manhwa (Korean comic). When she meets a nameless extra in the story known only as “No. 13” (SF9’s Rowoon), she decides to go against her predetermined fate and find true love.

In the previous episodes, Eun Dan Oh desperately searched for “No. 13,” a nameless boy who saved her from a dangerous situation. After wandering around aimlessly, Eun Dan Oh finally came face-to-face with “No. 13” and was convinced that he was the boy destined for her. 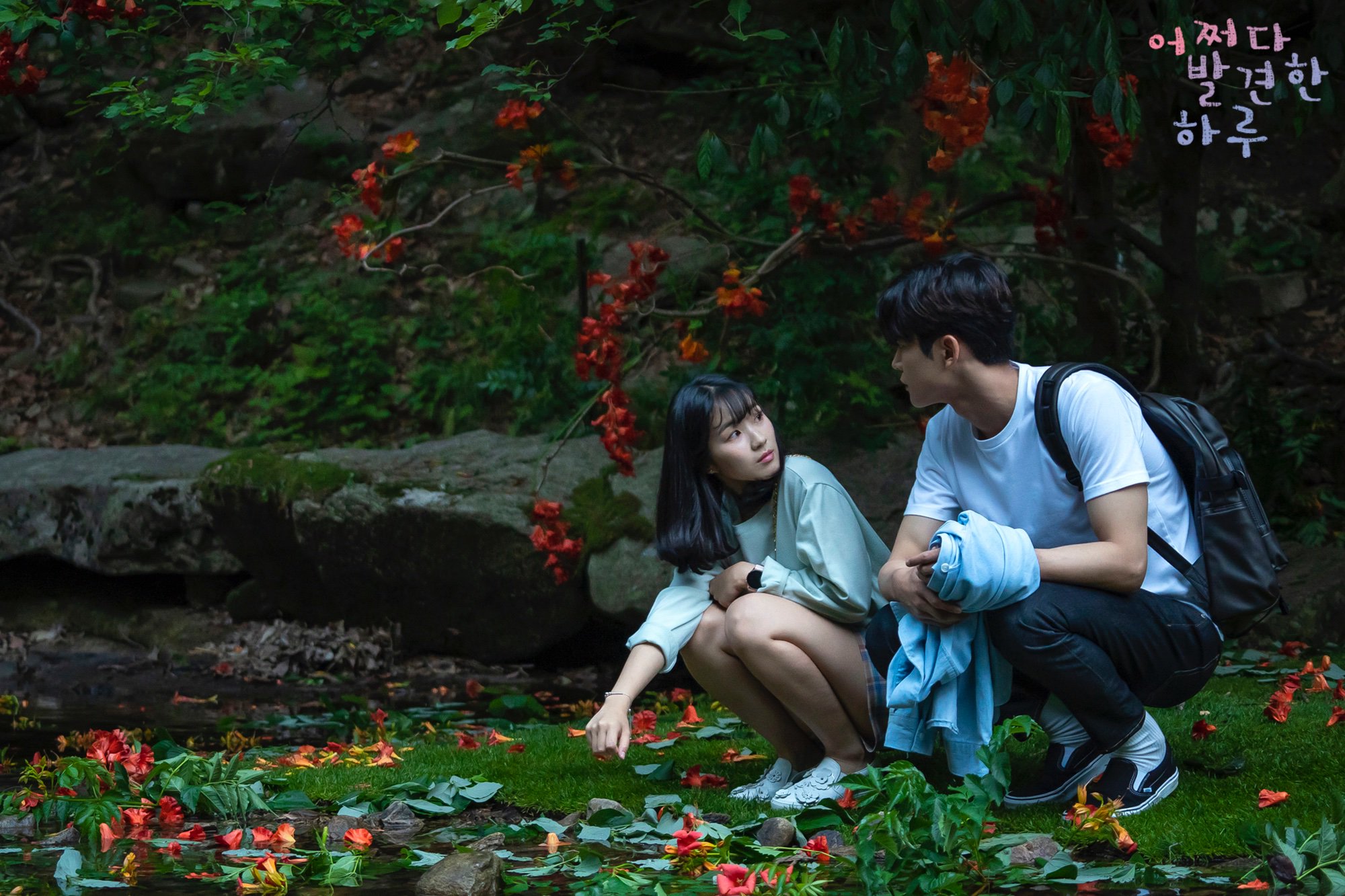 The newly released stills showcase Eun Dan Oh and “No. 13” facing each other in a picturesque, woody location. Although they can only be free in the shadows of the manhwa‘s actual protagonists, Yeo Joo Da (APRIL‘s Naeun) and Oh Nam Joo (Kim Young Dae), Eun Dan Oh and “No. 13” look like the main characters of their own fairy tale story in the photos. 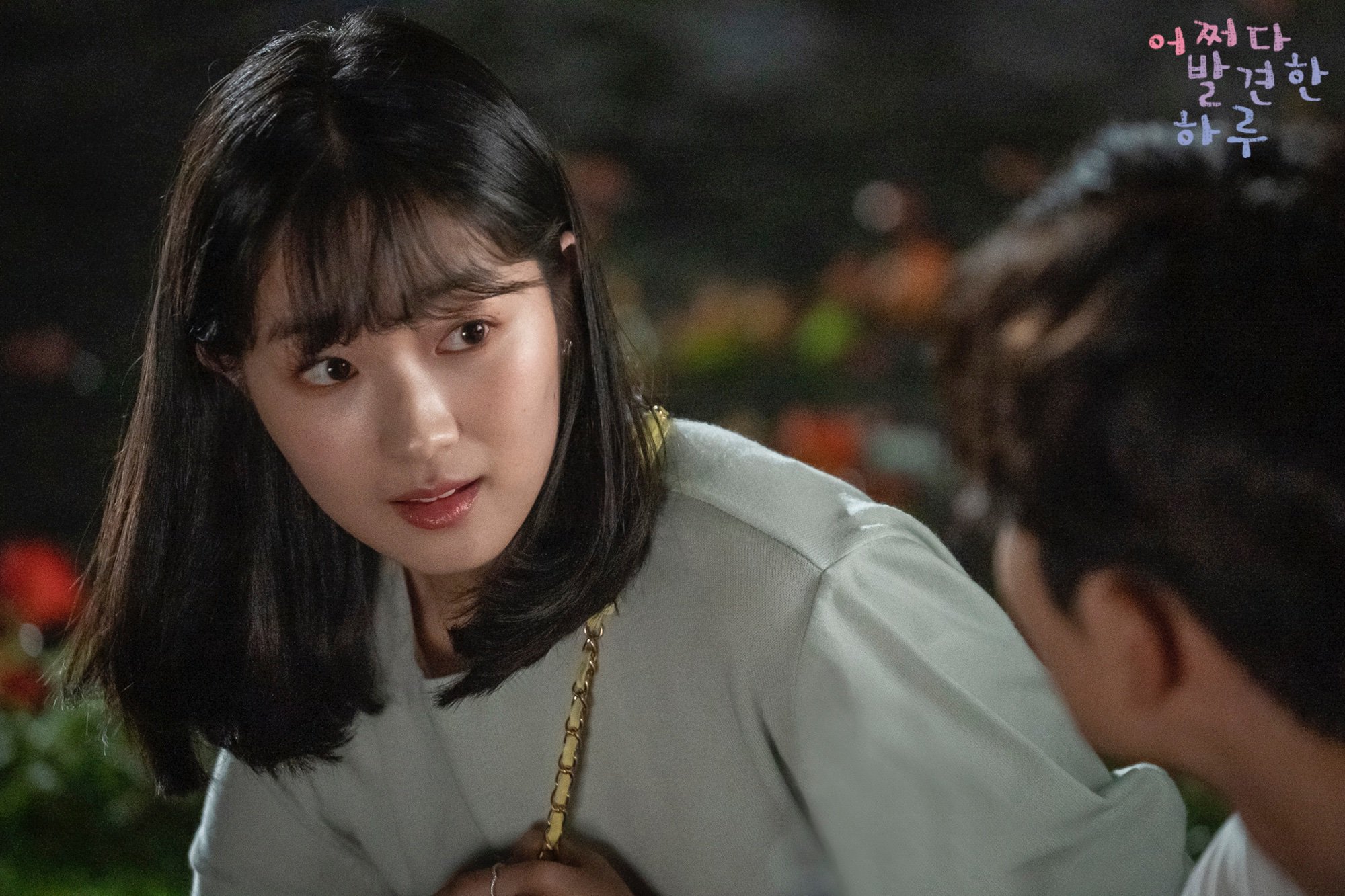 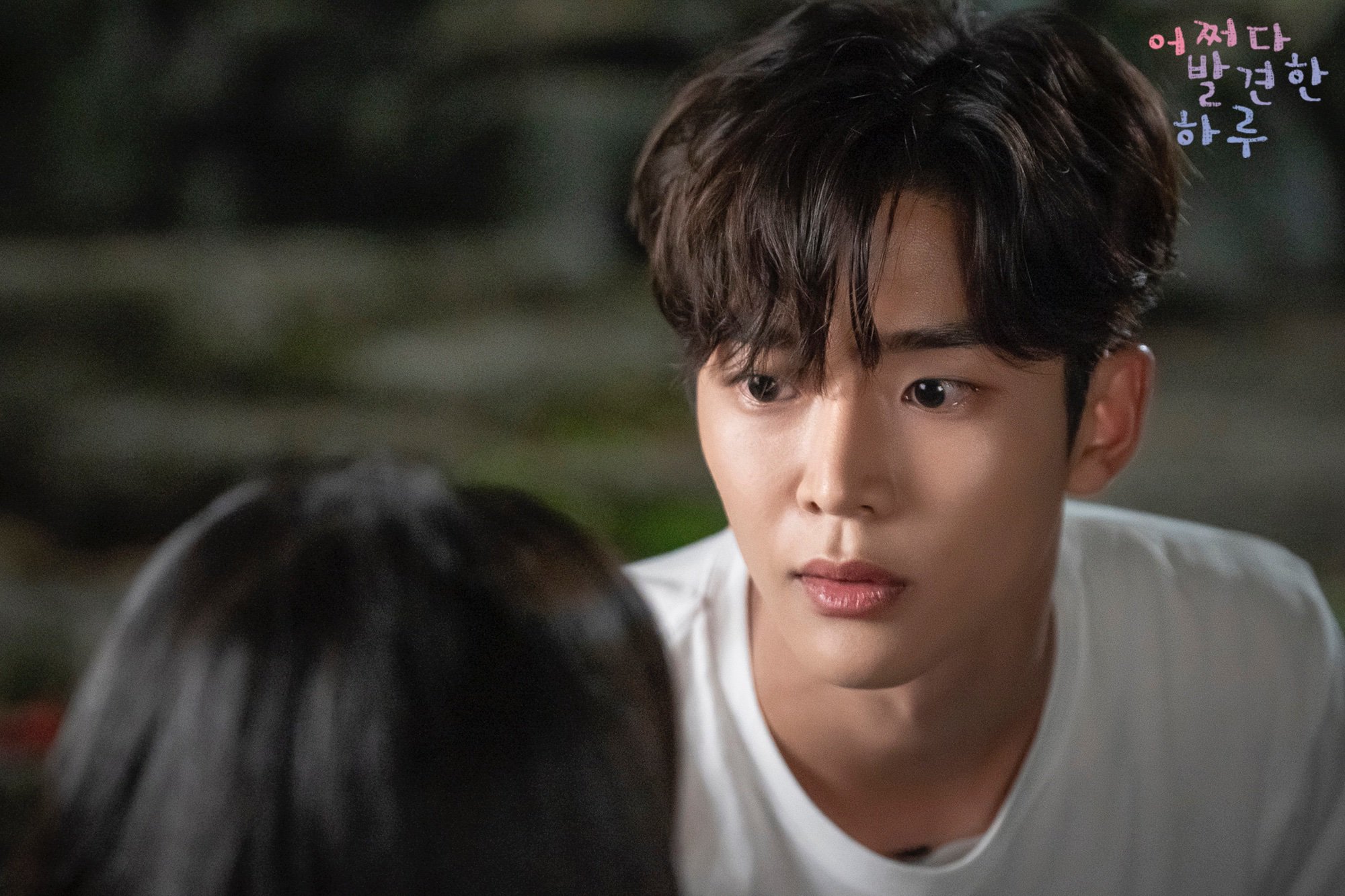 Viewers are curious to see where they are and how they will draw out the first page of their own story.

The next two episodes of “Extraordinary You” will air in a two-hour time slot on October 9, beginning at 8:55 p.m. KST.

Catch the latest episode of “Extraordinary You” below!