SEVENTEEN’s Seungkwan has joined JTBC’s “5 Bros” as the final “brother”!

On November 14, a source from JTBC shared, “Seungkwan has joined as the last brother (MC) and had his first recording on November 13. He will make his first appearance on episode four, which airs on November 21.” 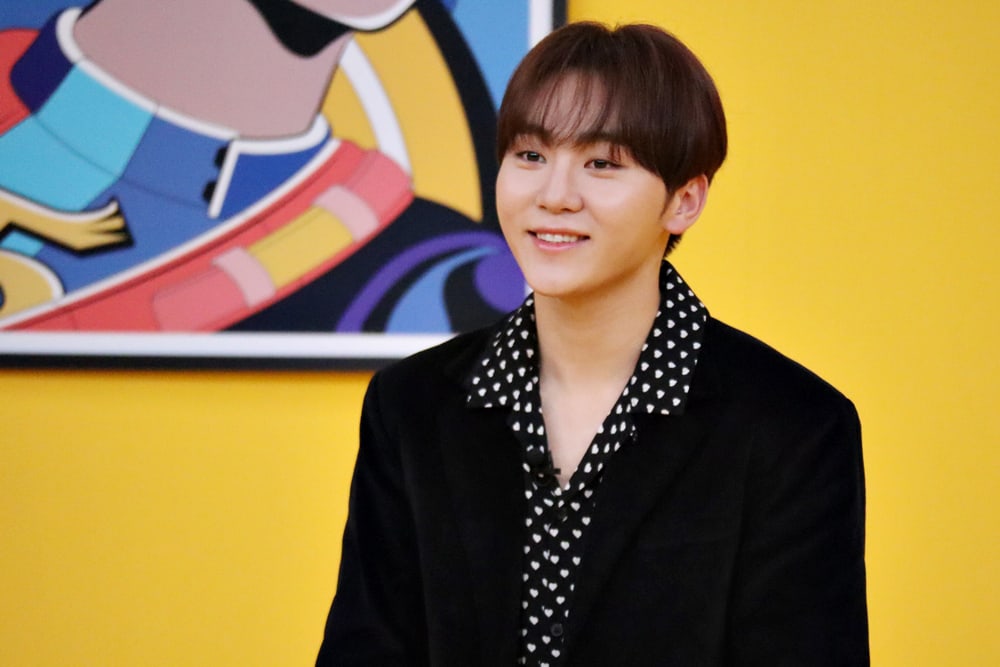 Seungkwan shared through the show’s producers, “It was really amazing and fun because such unique hyungs were all in one place. In the beginning of the recording, Lee Jin Hyuk hyung encouraged me, telling me not to feel awkward. Now that I’m done with the first recording, I think I’ll quickly become close with the hyungs. Please look forward to seeing me rapidly settle in.”

JTBC’s new variety show “5 Bros,” which aired its pilot episode as a Chuseok special on September 12, has officially been picked up for the broadcast station’s regular program lineup.