Zico shared his thoughts on running his own company and described his personality in real life.

On October 10, the artist appeared as a guest on SBS PowerFM’s “Jung So Min‘s Young Street.”

DJ Jung So Min began, “From a musician to an agency CEO, you must be really busy these days. What do you do when you rest?” Zico answered, “I watch Netflix or sleep a lot. There are many instances where I sleep for over 10 hours.”

When asked about the difference of being an artist under an agency versus being the CEO of one, Zico replied, “What’s different is that all of the decisions are up to me. It’s burdensome that I have to make a satisfying decision and that I have to be responsible for everything. I haven’t felt any good things about being a CEO yet. There aren’t many differences.” 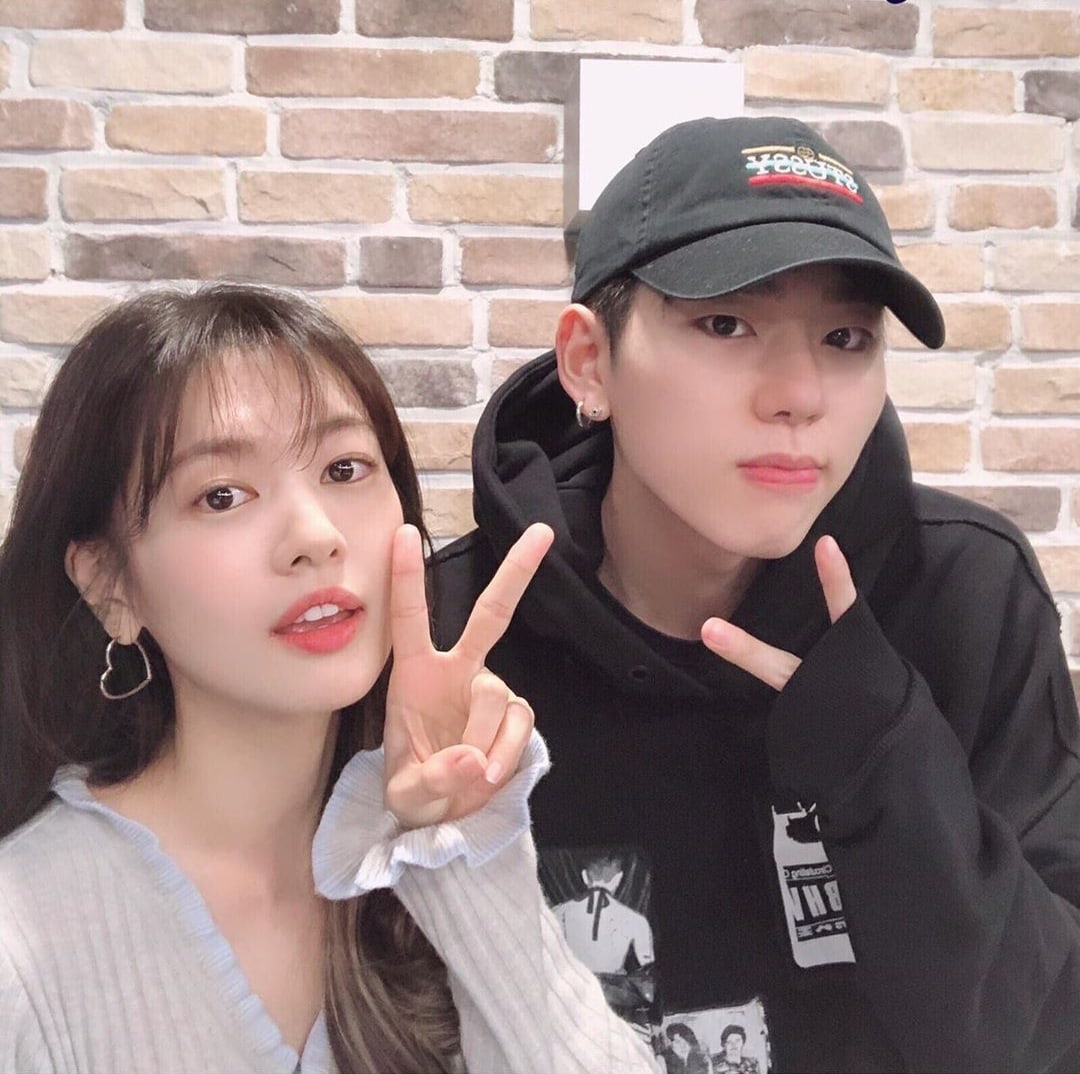 In September, Zico released his studio album “THINKING Part. 1” with two title tracks. Speaking about “Human,” he said, “It’s a song that I wrote while thinking about myself a lot. I think that a conversation with me was successfully established if many people related to song. I hope you’ll listen to it comfortably.” In response to a listener’s question about the significance of the goat in the “Human” MV, Zico stated, “I want to leave it open to different analyses.”

“Instead of overcoming the pain of creating, I think I just embraced it,” added Zico. “I buried it, it piled up, and it became my nutrition. I don’t feel relieved just because I finished making a song. Since work for the post production is left undone, I then suffer from a different kind of pressure.”

Zico revealed that he changed his style so that listeners could focus on the story of his new tracks. He said, “I really calmed down a lot of the styling. I also shot all of the photos in a cool tone. I hope you’ll focus on the story and inner side rather than my flashy outer appearance. I worked hard to bring out lots of stories that I internally didn’t want to listen to in this album.”

“I think when [people] see me as Zico, they sense someone sharp and harsh,” said the artist. “But the human Woo Ji Ho (Zico’s real name) lives a very different life from the one that’s being shown. So I think many people are unfamiliar with Woo Ji Ho.”

Speaking about his friend Crush, Zico explained, “He’s my buddy. I have similar emotions as Crush.” 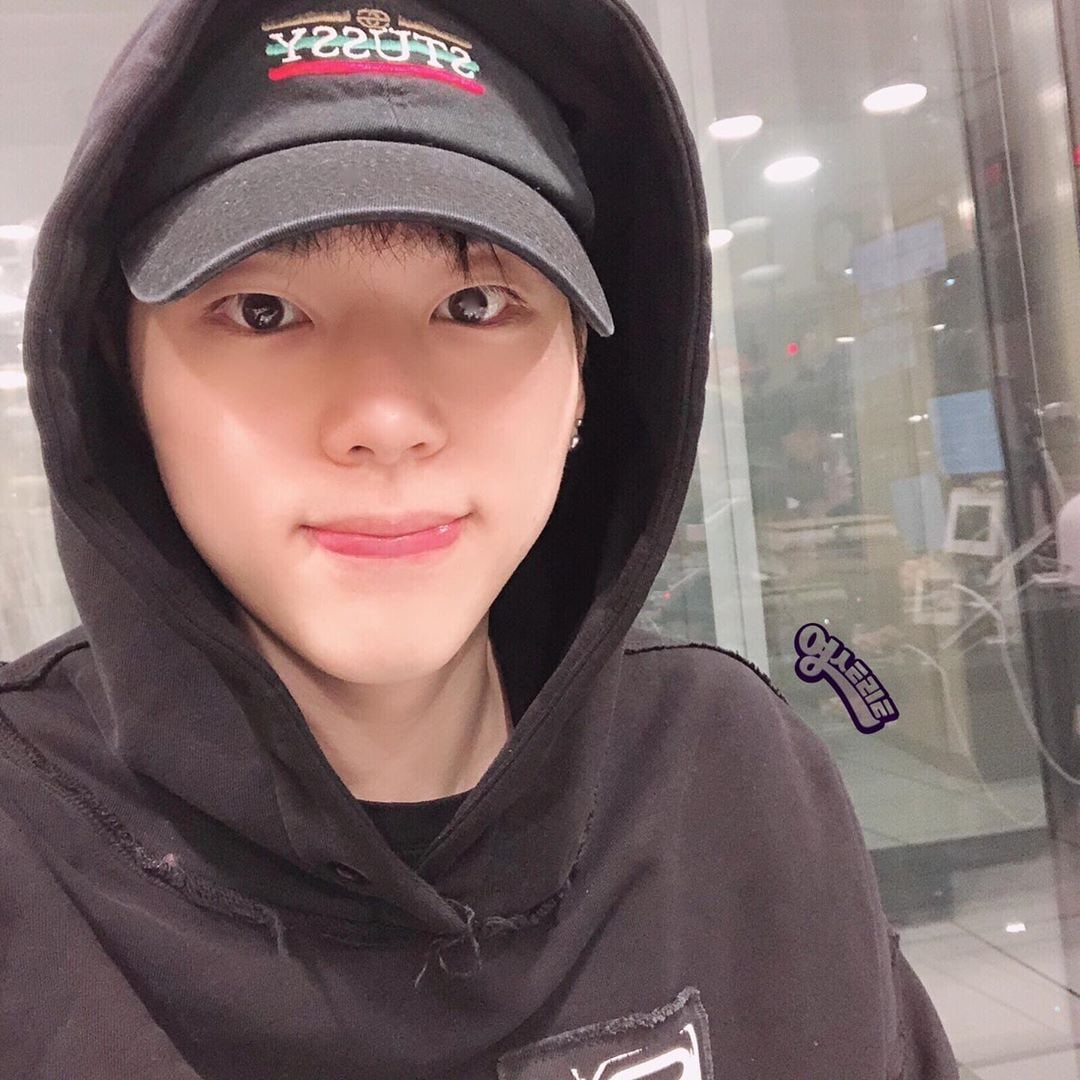 Check out the MVs for Zico’s newest title tracks here!

Block B
Zico
Jung So Min's Young Street
How does this article make you feel?