During the show, P.O talked about his kiss scene with Mina. He said, “It was my first kiss scene, so I was really looking forward to it, and I was really nervous, too.”

He added, “I knew that Mina had done a kiss scene before, so we discussed it a lot and relied on each other while filming.”

When asked if they experienced any difficulties because of their height difference, Mina said, “[P.O] is tall, and I’m shorter than people think. I was originally supposed to kiss him on the cheek, but I couldn’t reach. I would end up kissing him on the jaw. So I’d have to jump a little bit or stand on a box.”

P.O commented, “It was really cute.” 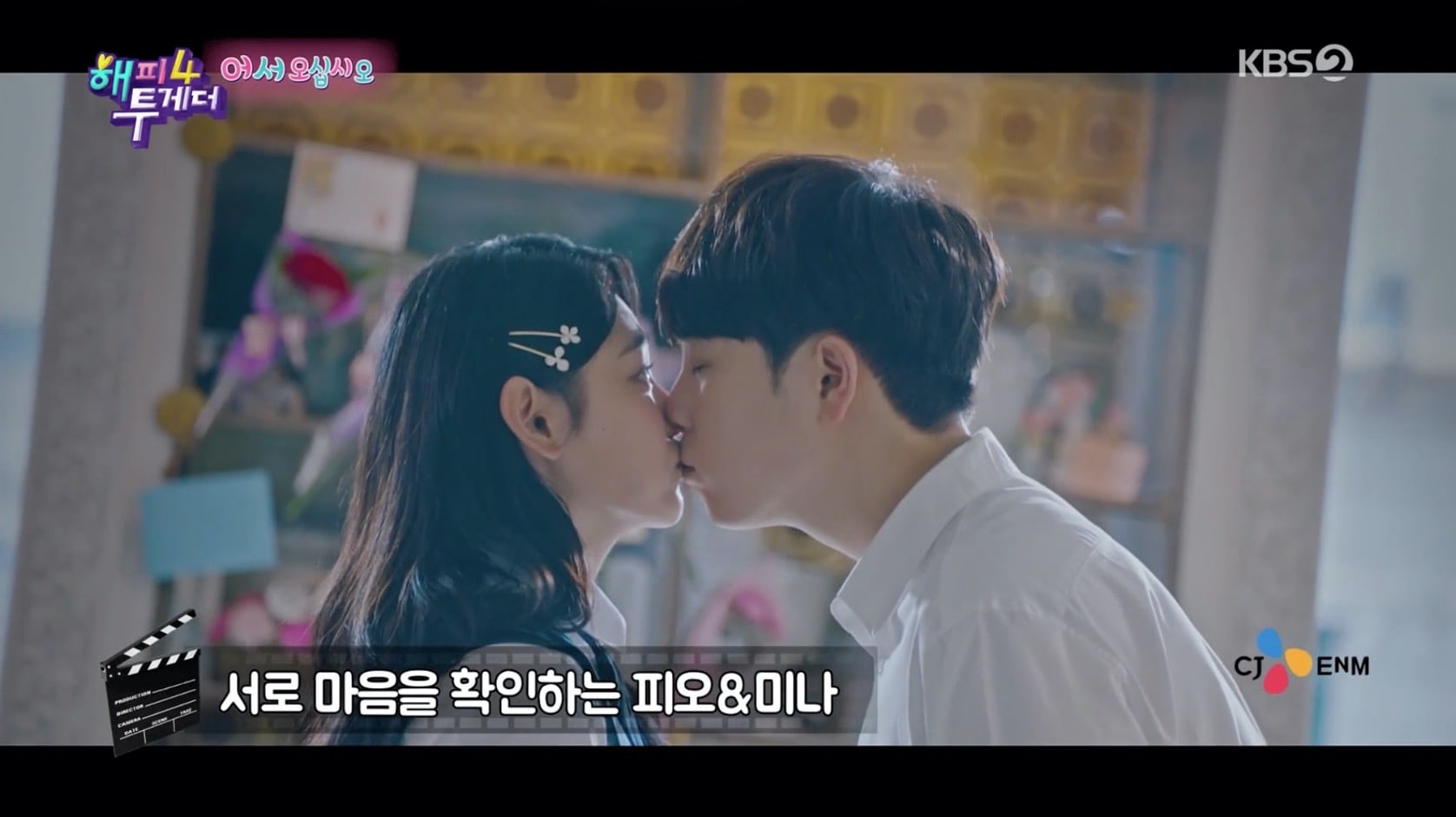 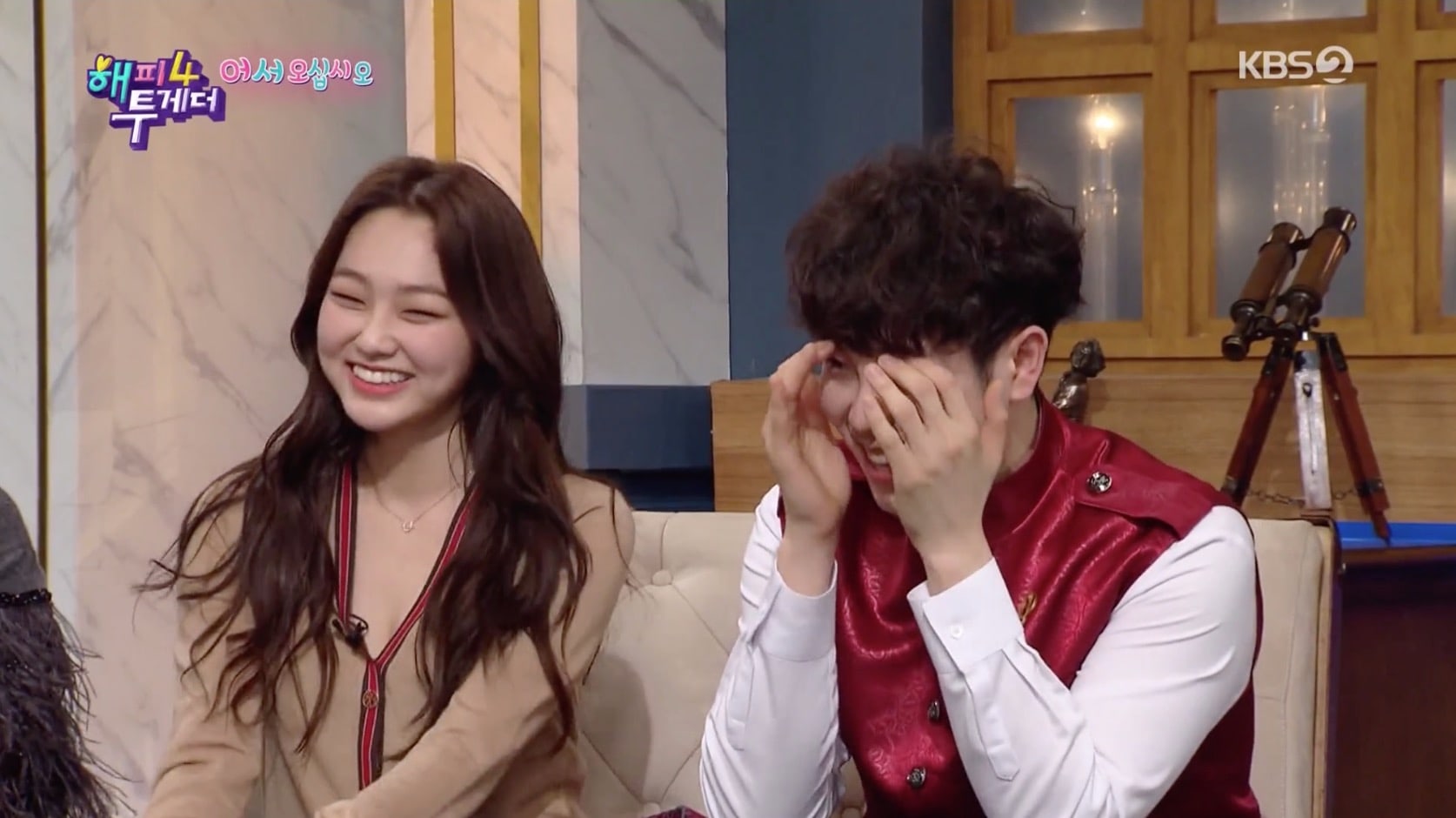 P.O also revealed why he doesn’t do social media. He said, “First, I’m not good with technology, so I can’t. I’m also an emotional type. Late at night, after drinking, I’m the type to send really long texts to my friends. If I had social media, I would probably post similar messages. I’m afraid I would leave too much of an embarrassing past online, so I don’t do social media.” 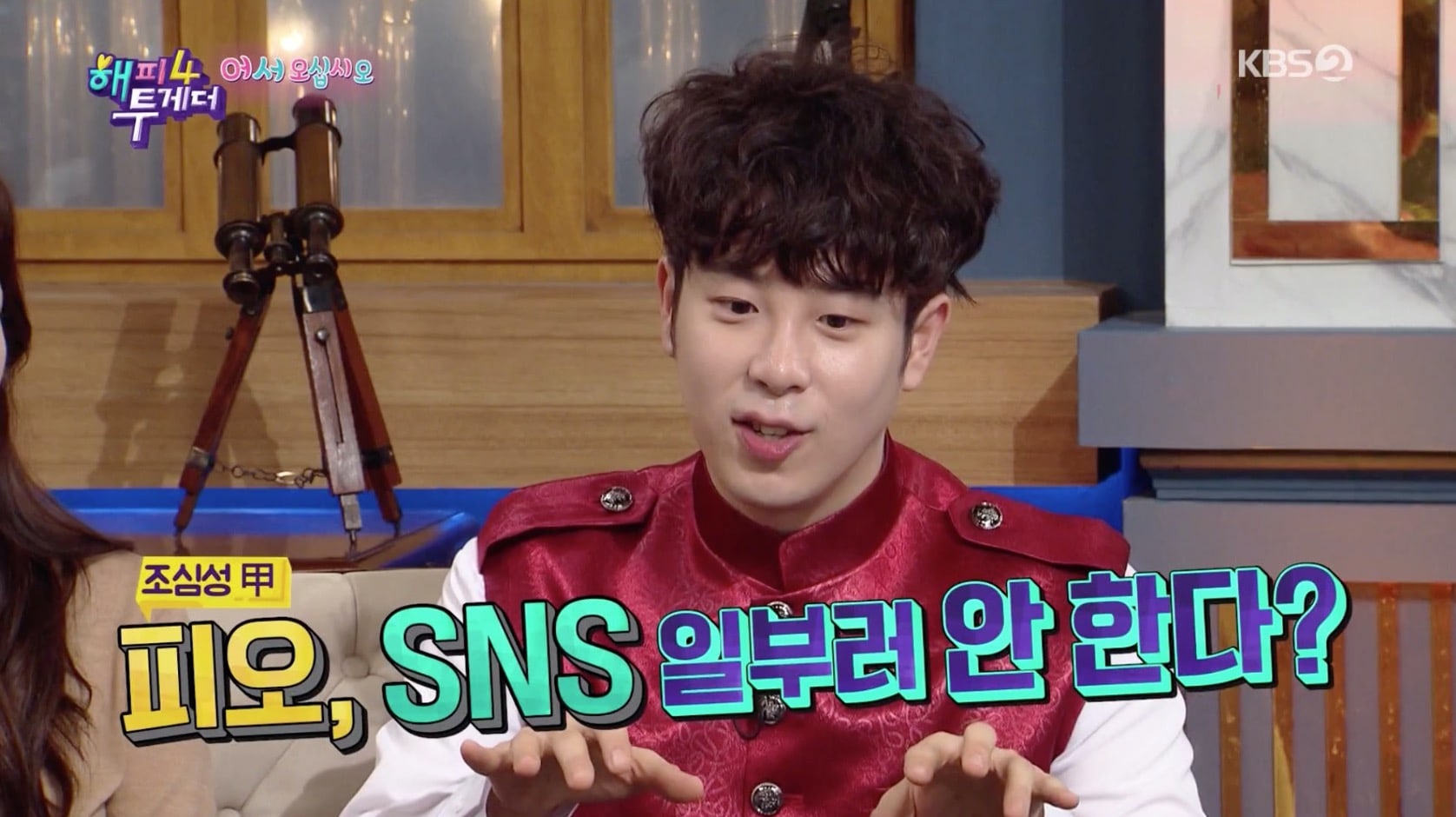 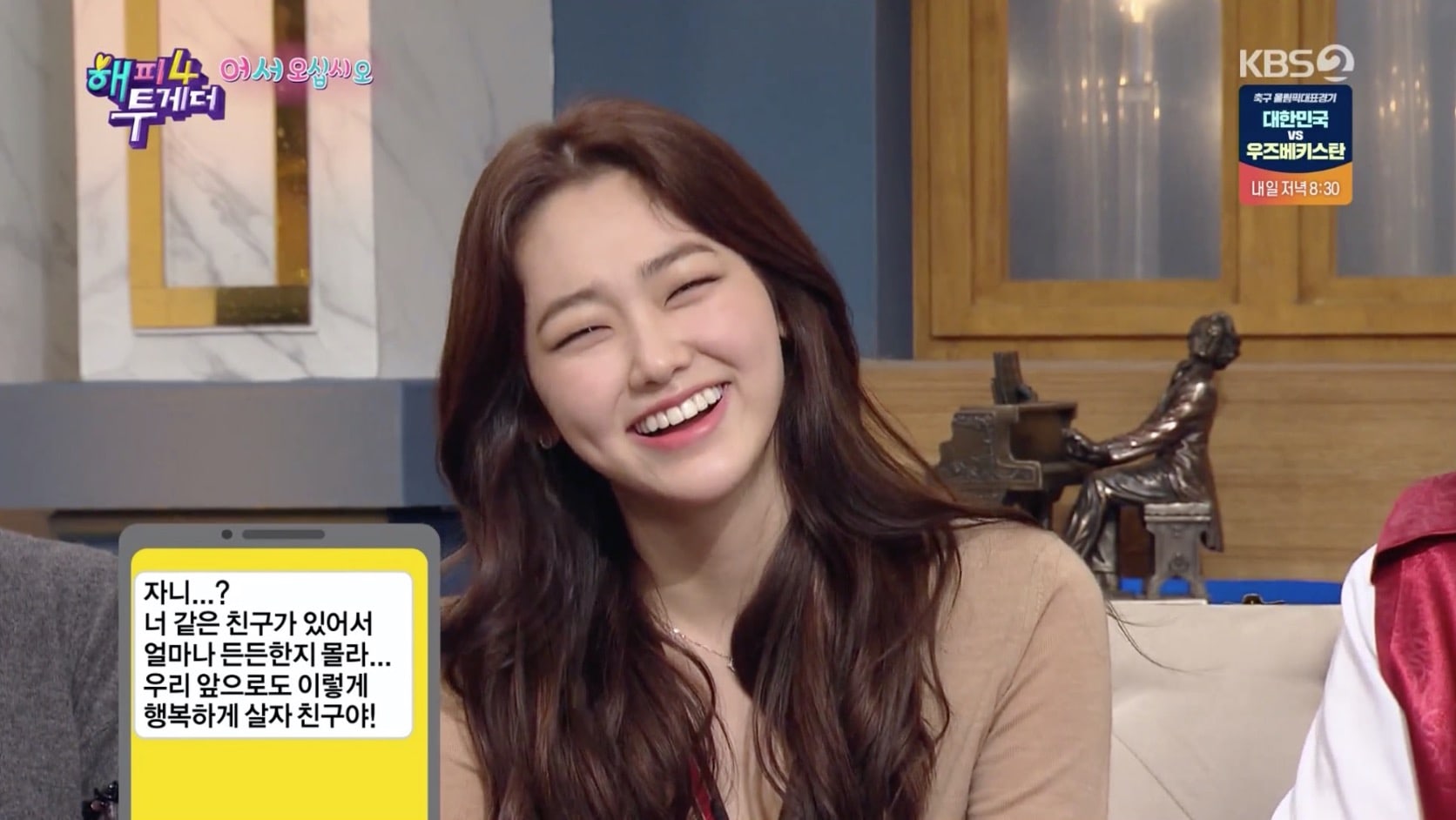 Block B
gugudan
Happy Together
P.O
Mina (gugudan)
Hotel Del Luna
How does this article make you feel?