DreamCatcher To Embark On U.S. Tour This Winter

DreamCatcher is heading to the United States to meet their American fans!

On October 12, DreamCatcher Company announced through an official statement that the group would be embarking on a stateside tour later this year.

After successfully touring Asia, Oceania, and Europe over the course of 2019, DreamCatcher will be taking their “Invitation from Nightmare City” tour to five cities across the United States from December 6 to 15.

DreamCatcher Company commented, “After holding a fan meeting tour [in the United States], we are now holding a solo concert tour thanks to the immense support of [DreamCatcher’s] American fans. We offer our deepest thanks to all the InSomnia who have always given DreamCatcher their unsparing support.”

The agency added, “We are doing our utmost to prepare [for the concerts], so that we can return after creating meaningful memories together with the fans.” 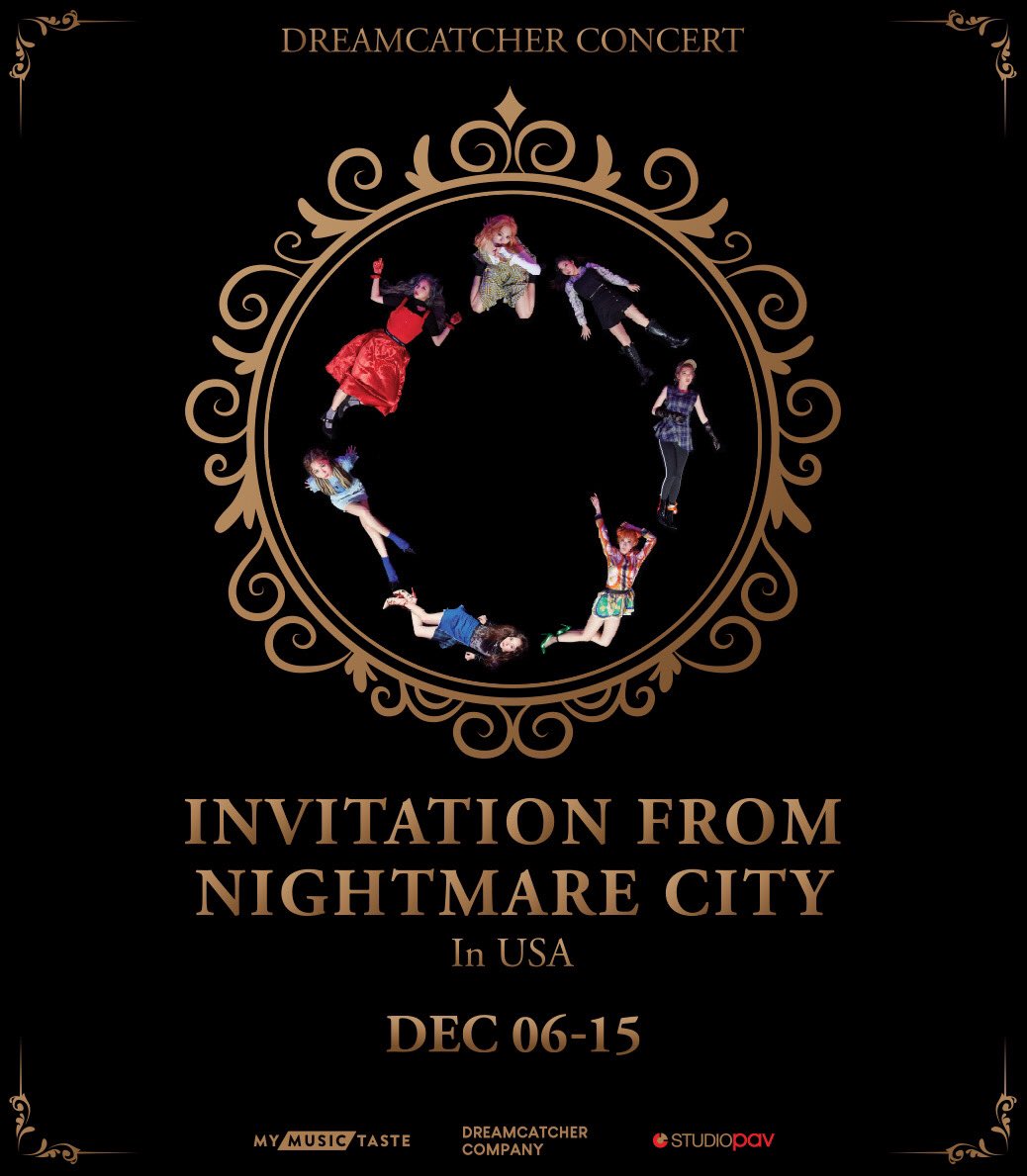 Stay tuned for more information on the dates and venues for DreamCatcher’s upcoming tour!

DreamCatcher
How does this article make you feel?