Lee Seung Gi And Suzy Get Close And Physical In “Vagabond”

SBS has released new stills of Lee Seung Gi and Suzy from “Vagabond”!

In the new stills, which preview the upcoming episode on October 11, Cha Dal Gun (played by Lee Seung Gi) and Go Hae Ri (played by Suzy) test their judo skills against each other. In between throws and takedowns, the two characters exude a decidedly romantic atmosphere, as Cha Dal Gun puts Go Hae Ri’s belt on for her and the two gaze into each other’s eyes.

A source from the Celltrion Entertainment said, “You’ll be able to see a scene that’s [exactly the excellence you expect from Lee Seung Gi and Suzy]. You can look forward to how Cha Dal Gun and Go Hae Ri’s story moves forward amid the awkwardness after a sudden kiss.” 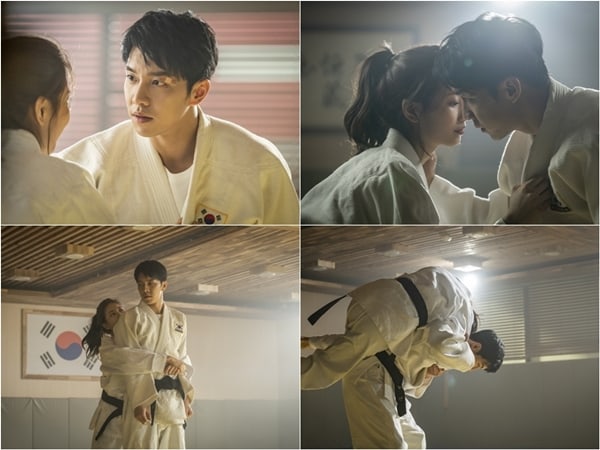 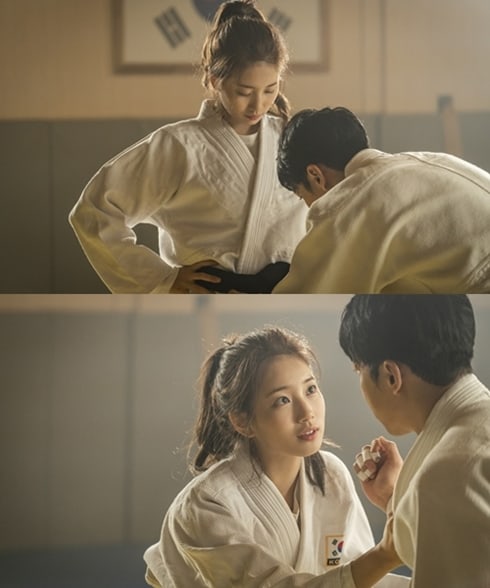