KBS 2TV’s “The Tale of Nokdu” has released new behind-the-scenes photos of Kim So Hyun and Jang Dong Yoon!

Recently, Jang Dong Yoon and Kim So Hyun have been receiving much praise for their phenomenal chemistry. In the midst of the drama’s growing popularity, new photos have revealed the two actors working passionately on set. 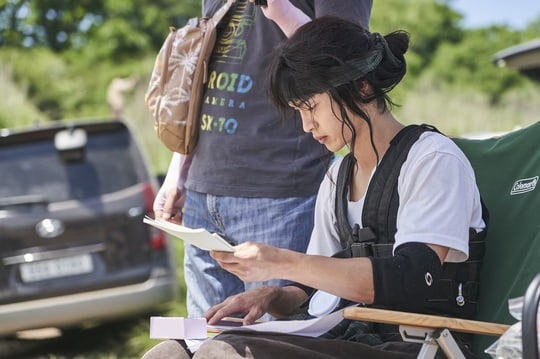 In the newly released photo, Jang Dong Yoon is completely immersed in his script, his sincere expression making the viewers’ hearts flutter. He has flawlessly taken on his role, making viewers unable to imagine Jeon Nok Du being played by any other actor. Another photo of Jang Dong Yoon shows him bravely taking on a difficult action scene using wires. 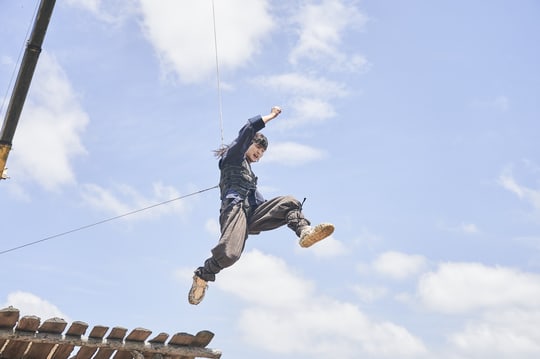 Meanwhile, Kim So Hyun brightens up the set with her stunning smile. With her attention to detail and passionate energy, Kim So Hyun has perfectly portrayed the lovely Dong Dong Joo, bringing out the best of her character’s charms. In addition to the photo that shows Kim So Hyun’s serious expression while rehearsing, the photo of her fearlessly jumping into the water made viewers even more curious about her character’s role in upcoming episodes. 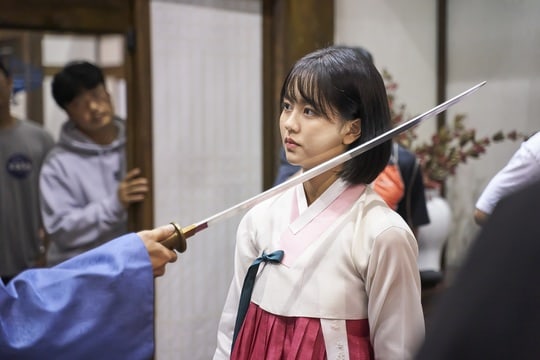 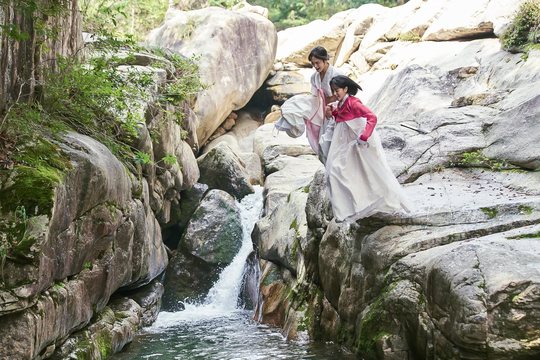 The productions team shared, “The synergy between Jang Dong Yoon and Kim So Hyun, who don’t miss a single detail, is the best. The value of this will be displayed even more as the episodes progress. Please look forward to the two actors’ acting as [their characters’] relationship changes and as they exchange more detailed emotions.”