TXT To Hold Their Very Own Mnet Comeback Show For “The Dream Chapter: Magic”

TXT will be making their first-ever comeback through a special Mnet show!

On October 11, Mnet officially announced that they would be airing a special comeback show entitled “TOMORROW X TOGETHER Welcome Back Show presented by Mnet” for TXT’s upcoming return with their first studio album “The Dream Chapter: MAGIC.” Not only will the comeback show be aired on Mnet, but it will also be broadcast online through various platforms such as YouTube and Naver’s V Live.

The upcoming show will feature TXT’s premiere performance of their new title track, as well as a glimpse of various B-sides from their new album and fun behind-the-scenes anecdotes from their preparations for the album.

The producers of the comeback show remarked, “The ‘TOMORROW X TOGETHER Welcome Back Show’ will be staged around the theme of TXT meeting MOA [TXT’s official fandom] and escaping together to the world of their new album ‘MAGIC.’ We ask that you show a lot of anticipation for the TXT members’ charms, uniquely staged performances, and diverse array of special video clips.”

TXT’s Mnet comeback show will air on October 21 at 7 p.m. KST, following the release of their studio album “The Dream Chapter: MAGIC” an hour prior. 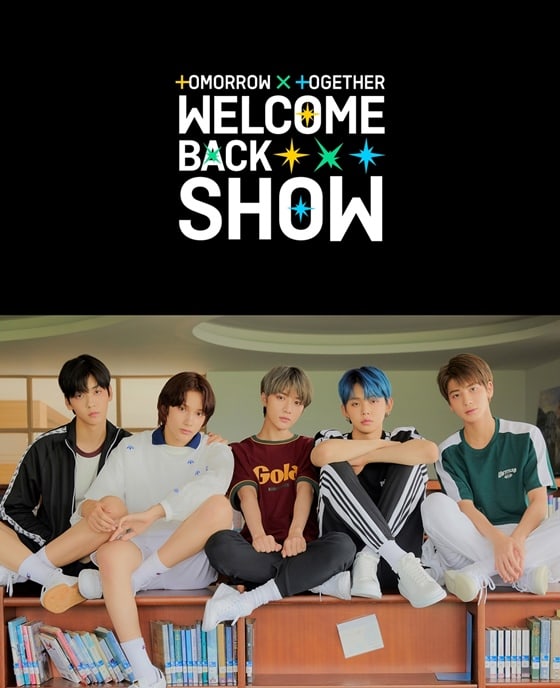 In the meantime, you can check out TXT’s latest teasers for their comeback here and here!