Golden Child To Star In Their Own JTBC Web Drama

Golden Child will soon be starring in a web drama of their very own!

On October 11, JTBC’s digital channel Studio Lululala announced that it would be launching a new web drama starring the members of Golden Child. Entitled “Crash! Insignificant Roommates” (literal translation), the upcoming web drama will tell the story of 10 friends who have been inseparable since high school.

When the 10 friends move in together, they initially have utopian dreams about what college life will be like—but they soon find that the reality of college is very different from what they expected. The web drama will follow their fun hijinks and escapades as they navigate love, friendship, and going after their dreams.

Golden Child’s all-too-relatable web drama will be released in eight parts, starting with its premiere on October 16. The drama will air every Wednesday and Saturday at 7 p.m. KST. 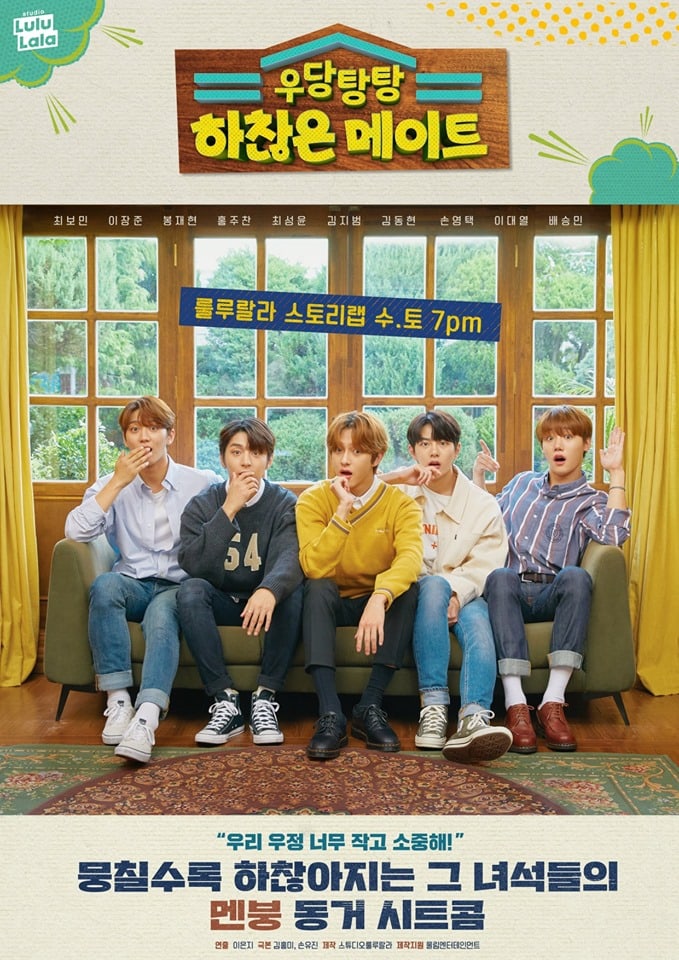 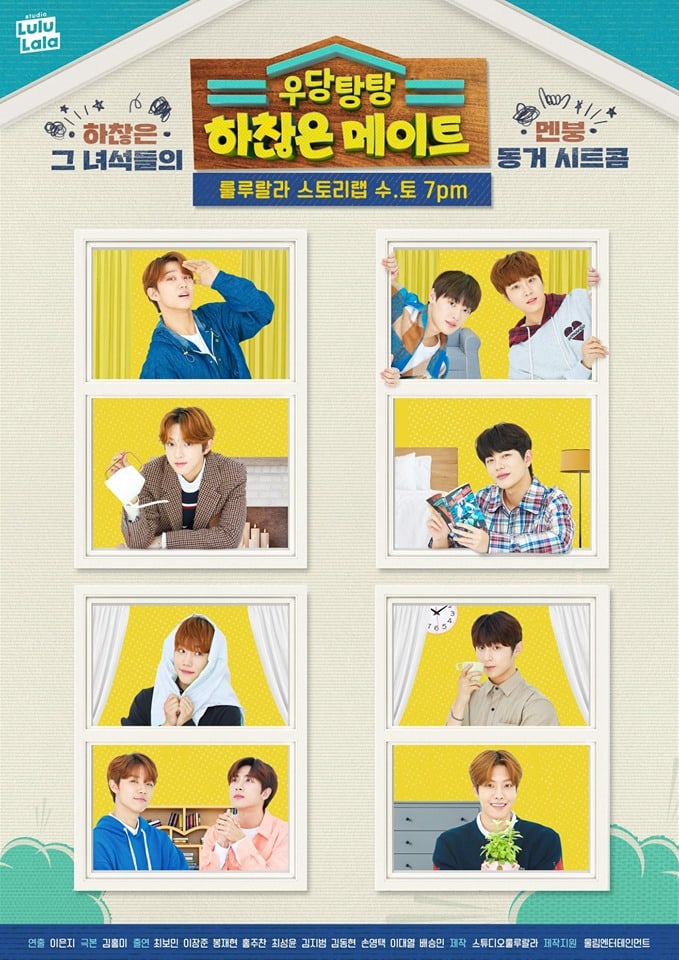 Are you excited to see Golden Child star in their own web drama? Share your thoughts below!