Eugene Talks About Her Upcoming Film, Debut With S.E.S., And Her Approach To Marriage

Eugene recently participated in a fall-themed pictorial for the fashion magazine bnt.

In the accompanying interview, the actress and singer talked about her 23-year career and her marriage to actor Ki Tae Young.

Eugene will soon be returning to the big screen for the first time in 10 years with the film “Paper Flower.” She said, “It’s a movie about hope blooming in the middle of despair. The content is slow, but I never once thought that it was boring. I thought that it had a warm vibe and I wanted to do it. It also helped that Ahn Sung Ki had been attached to star. He’s such an amazing senior that it’s hard for me to talk about my ‘chemistry’ with him. But he made it very comfortable for me on set and talked openly with me when we were waiting to shoot.” 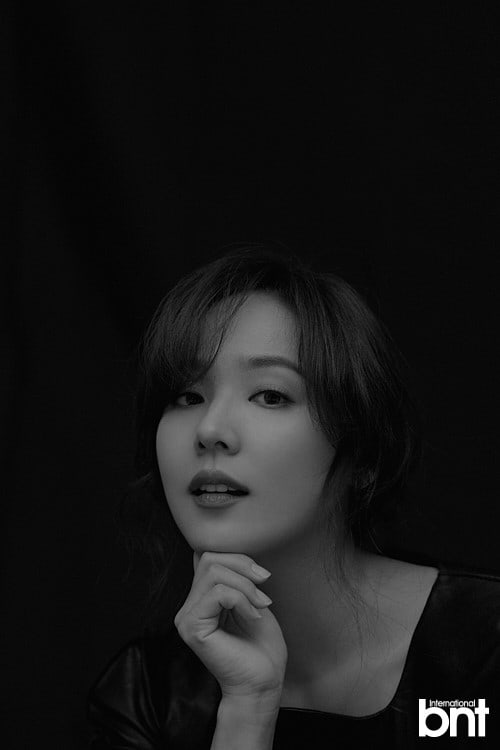 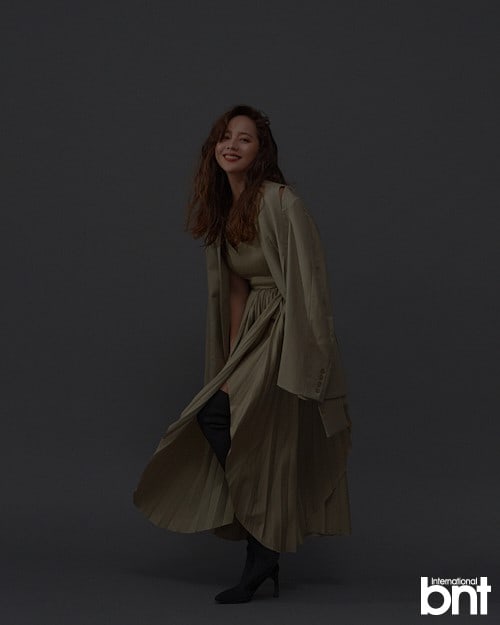 In looking back on her 23-year career, Eugene said, “I think that [during my debut], I was really young and promoted without any idea of what I was doing. When I see my juniors now, I really relate to the adults who told me, ‘It’s good when you’re young.'”

When asked about how she maintains her youthful image, she said, “I don’t do things that are bad for my body. I’ve been told that refraining from smoking or drinking is a good start to managing your skin.” 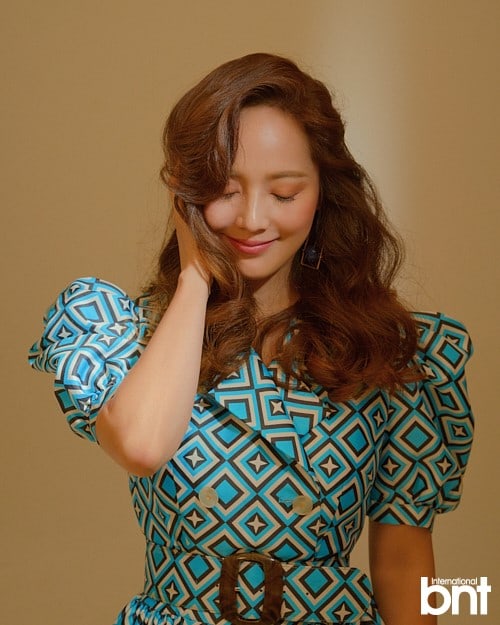 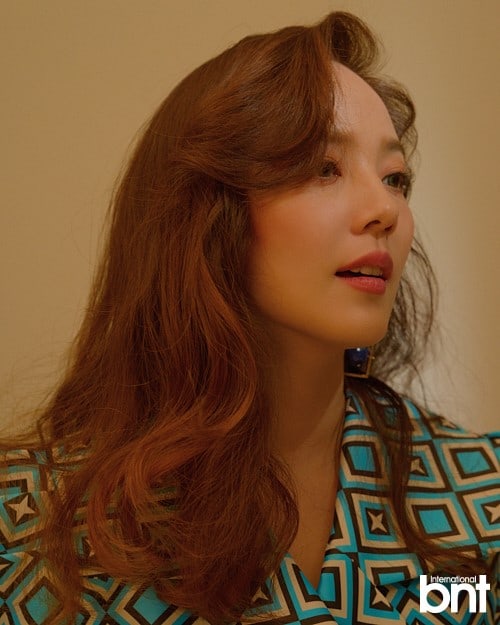 Eugene has been married to Ki Tae Young since 2011. The two met on the set of a drama and now have two daughters, Rohee and Rorin.

She said, “I’m not a ‘love at first sight’ type of person. I have to meet them, talk with them, and get to know them before I can tell if they’re someone I want to marry. I have to see if their thoughts and values match well with mine.” When asked about the secret to their happy marriage, she smiled and said, “Gratitude.”

Eugene added that she felt apologetic to her fans because she did not promote much in the entertainment industry after her marriage. “When the children are older, I will focus more on acting,” she said. “I try to communicate with my fans by showing what I’m up to on Instagram.” However, she said that it was often a source of pressure when these communications ended up in news articles. 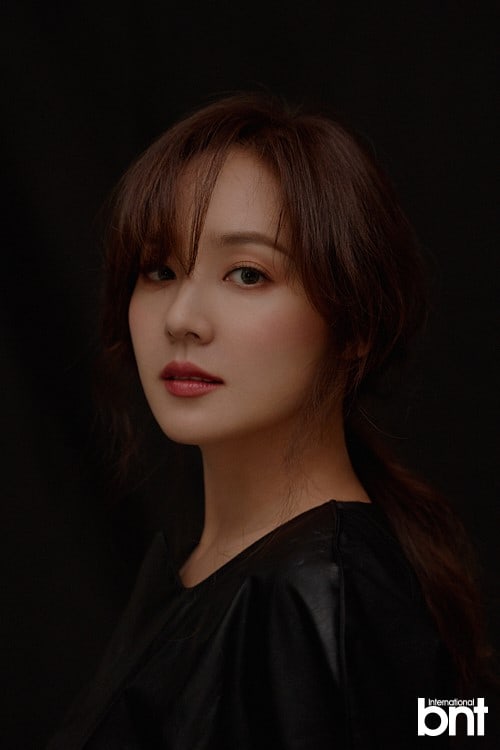 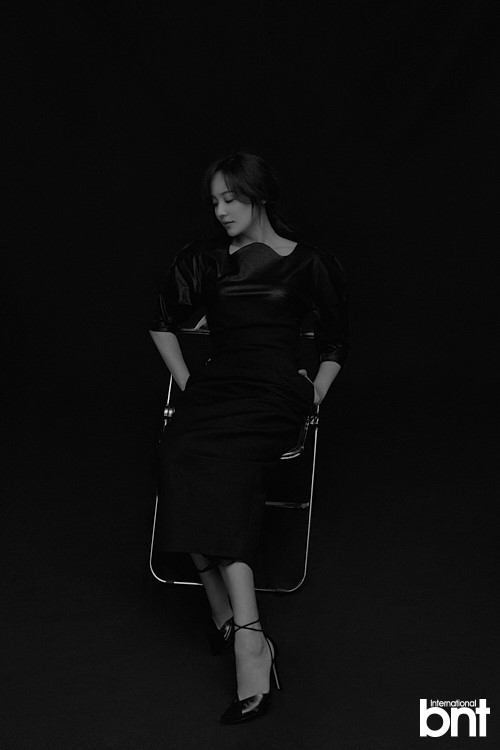 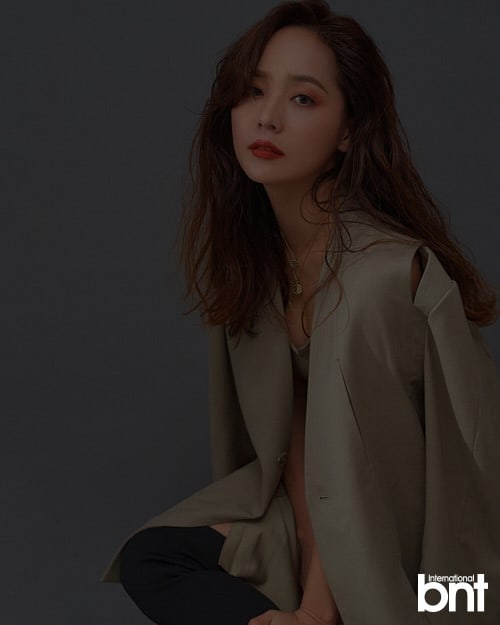 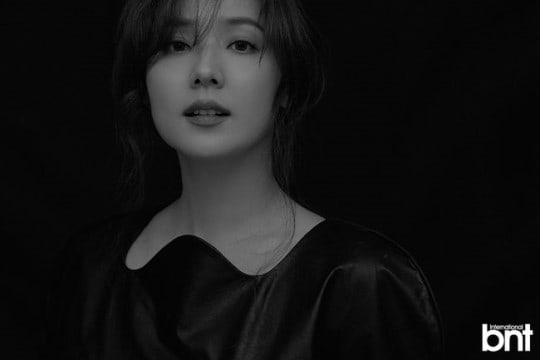