Suzy Talks About Growing As An Actress While Filming “Vagabond”

“Vagabond” has gifted a special experience to Suzy.

Suzy described, “I approached my character by sharing a lot of opinions with the director and the writers. I decided to make Go Hae Ri someone with little passion for work who does no more than her given duties.” Then she added, “I wanted to show her inner turmoil as someone who doesn’t want to get caught up in the case as much as possible but gradually begins to focus on the case and the people around her as she goes through various processes. To make her choices seem more realistic, I didn’t give her a sense of justice at first, and gradually, I wanted the audience to share her feelings of the decisions she made over time.” 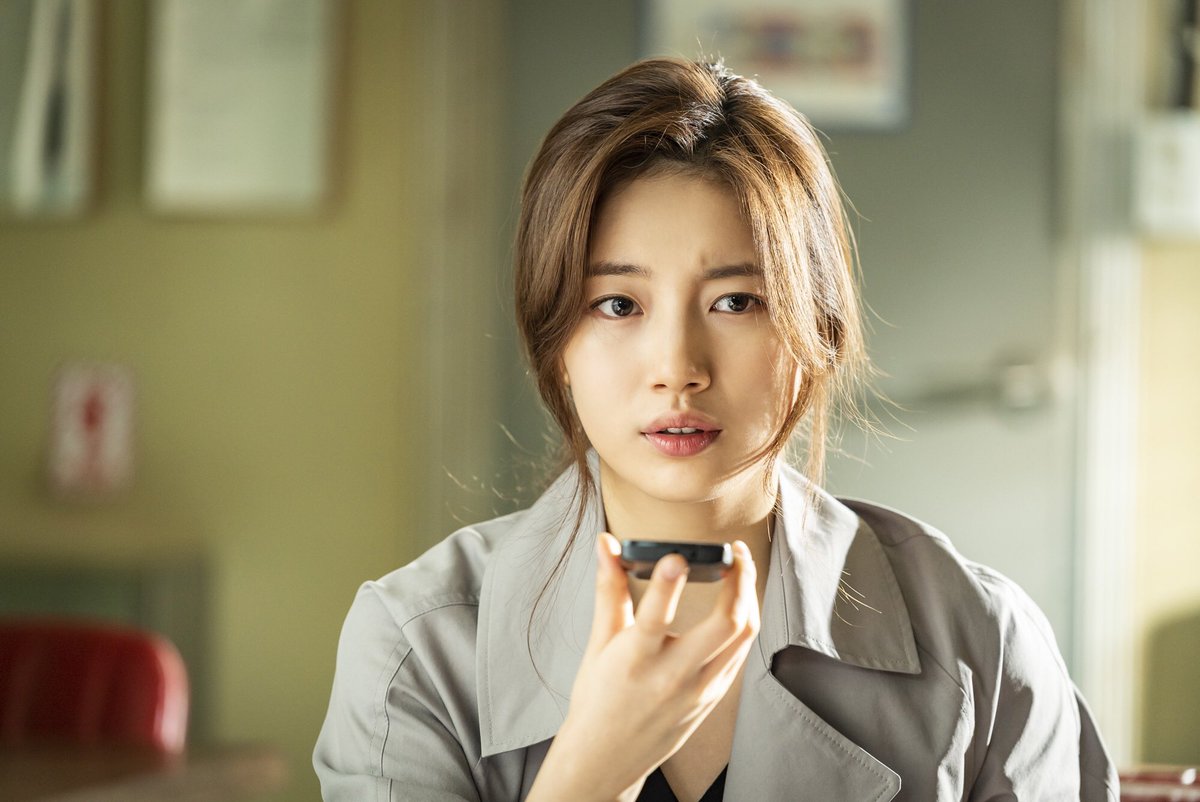 Above all, this is the first time Suzy has done such a diverse drama that cost 25 billion won (approximately $21 million) to make and one year to film. So this drama holds special meaning to her since it’s a new challenge for her as an actress.

Suzy commented, “Despite the pressure of success, I was more excited for this drama. I was happy to be part of a good drama with a great director, writers, production crew, and senior actors.”

Regarding the difficult experience of filming for a year, she explained, “I was physically exhausted from filming for a long time, but there was a sense of joy that I couldn’t explain when I finished the long-term filming experience. When I watched the first broadcast, I became tearful because my memories and emotions at the time of shooting came together and hit me. [This drama] has a special place in my heart, and I feel like it gave me a lot of unforgettable memories from learning many things.”