“The Lies Within” is finally premiering tonight!

This OCN thriller is about Kim Seo Hee (played by Lee Yoo Young), who becomes a National Assembly member in order to save her husband who disappeared after the mysterious death of her father, and detective Jo Tae Shik (played by Lee Min Ki), who refuses to leave a single murder unresolved.

Here are three key points to anticipate that was chosen by the cast and crew themselves:

1. The truth of the case

The story unfolds with Kim Seo Hee’s husband disappearing on the day her father passed away. The solid and persistently concealed truth was only possible due to the silence of countless people leading ordinary lives. Every episode will reveal a new truth, which made the cast and crew look forward to each script. The production team shared, “Many stories are prepared for each episode, and the further the drama goes on, the more elaborate the actors’ passionate performances and stories will become.”

Concerning the fact that Kim Seo Hee becomes the center of the case where her father died and her husband went missing, Lee Yoo Young commented, “I hope you will become immersed in Kim Seo Hee’s situation and follow the next event.” Lee Min Ki, who plays detective Jo Tae Sik as he tracks the truth of the case amid questionable circumstances, chose the strong turning points as something the viewers can look forward to and added, “Your palms will be sweating over developments that make you curious.”

On Joo Wan claimed that misunderstanding, suspicion, hatred, and diverse characters all exist in the drama while Seo Hyun Woo revealed that everyone in it is going to commit a lie.

The production crew explained, “The dense script was portrayed by the actors with their highly immersive performances, and director Lee Yoon Jung captured it on video with detailed and sensual production capabilities.” That is precisely one of the reasons why the actors willingly accepted the offer to be in this drama.

Lee Yoon Jung shared, “I am focusing on the emotions and relationships of characters who go through the case to solve it rather than the characteristics of the genre. I wish you will be able to face the events with the characters and feel their emotions.” 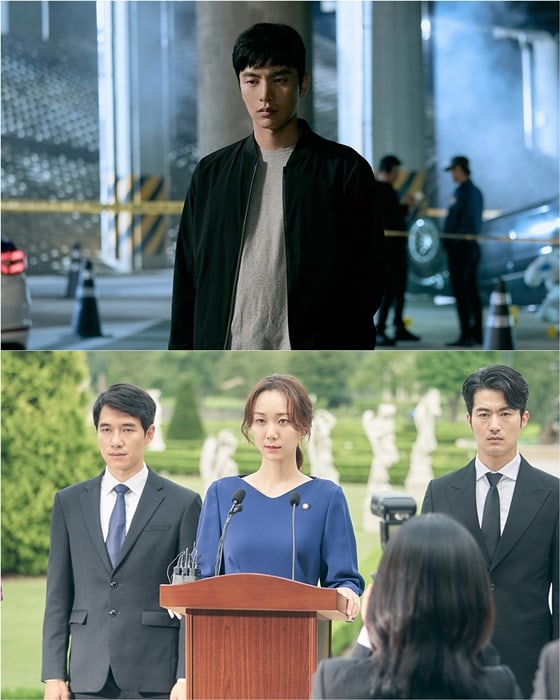 lee yoo young
Lee Min Ki
On Joo Wan
Seo Hyun Woo
The Lies Within
How does this article make you feel?