“Extraordinary You” is making hearts flutter with its unpredictable and uncommon story line!

MBC’s “Extraordinary You” tells the story of a high school student named Eun Dan Oh (Kim Hye Yoon) who discovers that she is a character in a manhwa (Korean comic). When she meets a nameless extra in the story known only as “No. 13” (SF9’s Rowoon), she decides to go against her predetermined fate and find true love.

Here are three major scenes from the drama so far:

In the manhwa, Eun Dan Oh has undergone surgery several times since she was little due to a weak heart, and she carries the sad fate of possibly dying at a young age. During summer camp, she piled up stones into a tower and said, “I want to live,” showing her desperate wish to stay alive. However, the stone tower kept falling down, causing her to feel hopeless. The way she burst into tears had viewers sympathizing with this young girl. 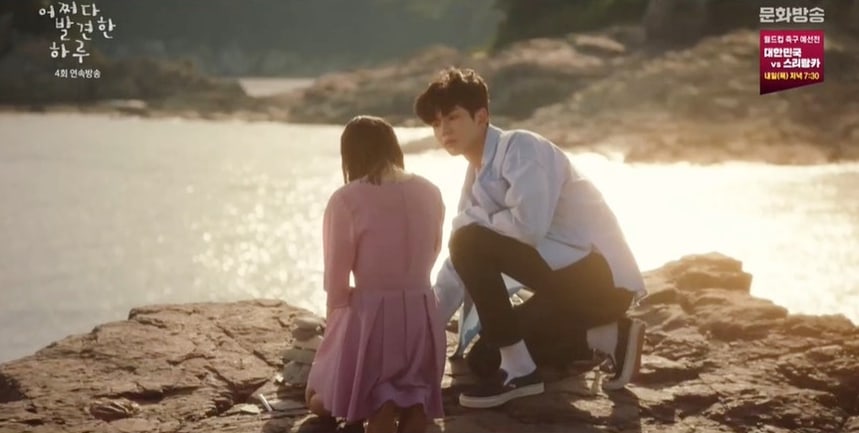 Eun Dan Oh struggled to find her own romance in the manhwa and successfully came across “No. 13” (now called Ha Roo) in episode four, leaving a powerful impact on both Eun Dan Oh and the viewers. Fans loved the scene and dubbed it as another iconic umbrella scene, with the first being the popular umbrella scene from the 2004 film “Temptation of Wolves.” 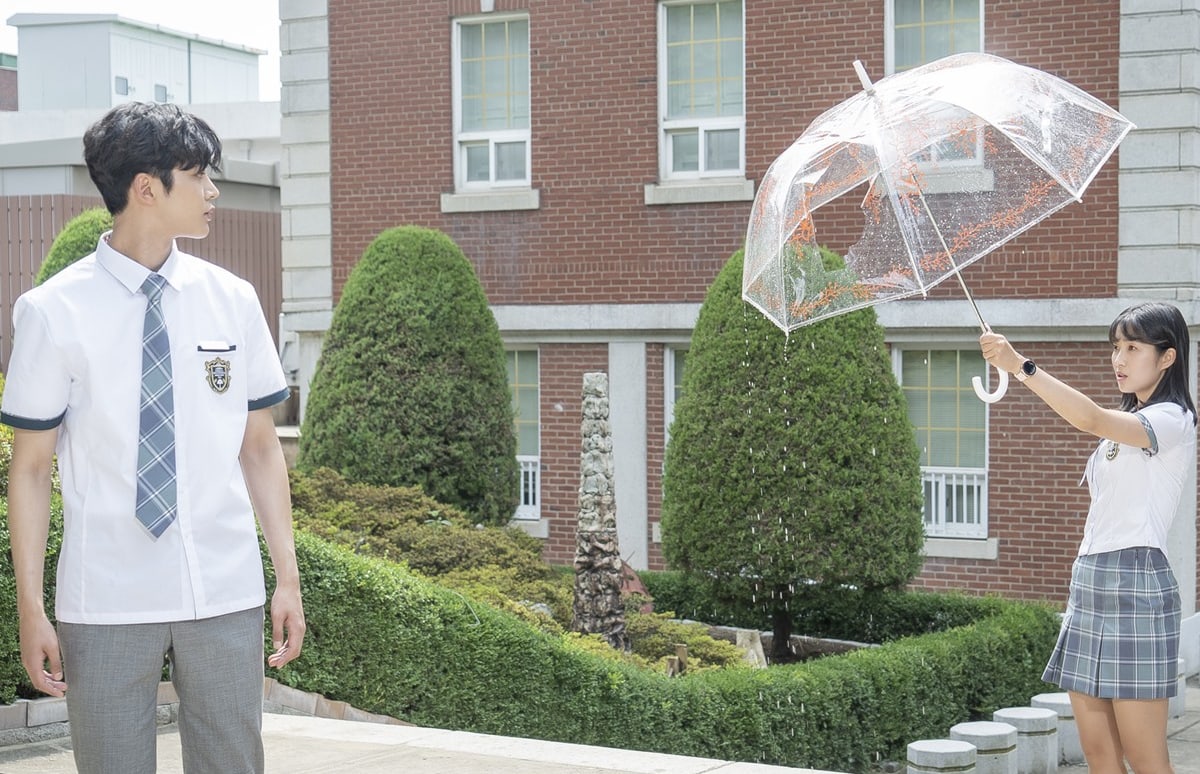 The fiery rivalry between Ha Roo and Baek Kyung (Lee Jae Wook) also caught the attention of viewers. Baek Kyung had been indifferent to his fiancé Eun Dan Oh who has been in unrequited love with him for ten years, but after the appearance of Ha Roo, he has been paying keen attention to her.

After witnessing Eun Dan Oh and Ha Roo hanging out together, Baek Kyung gave them a warning by violently pushing Ha Roo against a bookshelf. At the end of episode eight, Ha Roo swung a punch at Baek Kyung for mistreating her. Viewers are already curious to see how their complex romance will play out.