Im Siwan Talks About Wanting To Star In A Romance, What Kind Of Person He Wants To Be In 30 Years, And More

Im Siwan recently sat down for an interview following the conclusion of his OCN drama “Strangers from Hell.”

In the drama, Im Siwan played the character of Yoon Jong Woo, an aspiring novelist who unexpectedly finds himself caught in a hell created by other people after moving to Seoul.

The 10-episode drama finished filming in early September, and Im Siwan described the set as a “playground,” explaining that he had a lot of fun during filming. He recalled, “Since there were only 10 episodes, it didn’t feel like the end even during the last shoot. I was disappointed, thinking, ‘I wouldn’t mind filming [a few] more [episodes].’ Director Lee Chang Hee’s style is ‘Let’s enjoy ourselves while working’ and ‘Although the genre is dark, let’s have fun while filming.'” 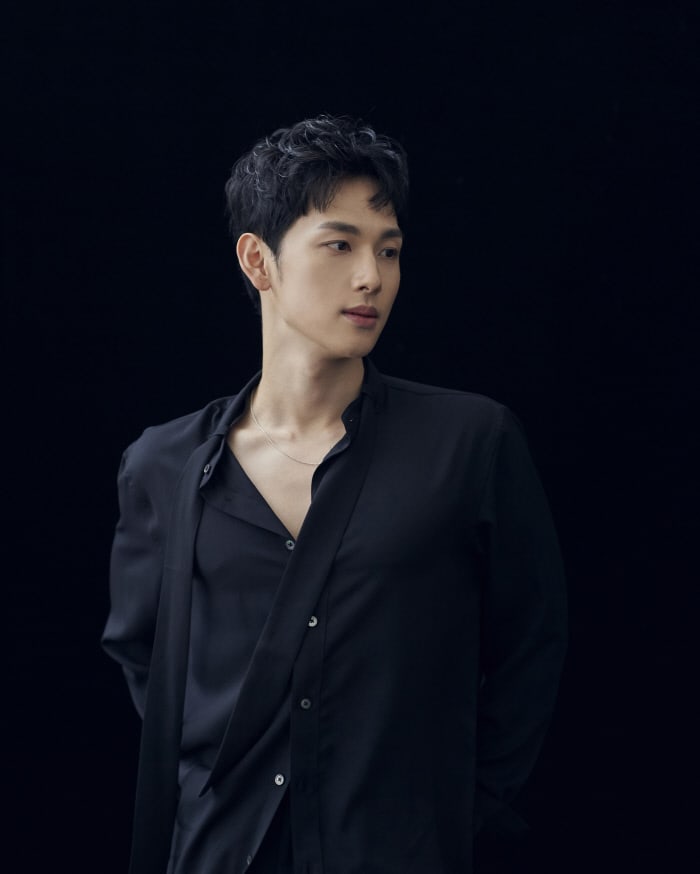 When asked what he thought the message of “Strangers from Hell” was, he answered, “This is something I also thought about while deciding on the project. I once read a webtoon review that said, ‘I don’t know if it’s the interpretation more than the dream, but I relate to it.’ Since all the people around Jong Woo were bad influences, Jong Woo became a stranger as well. Whose fault was it? I believe it was the fault of Jong Woo’s girlfriend, Ji Eun. She was the person that Jong Woo could trust and rely on. If she had taken his hand when he asked for help, I don’t think Jong Woo would’ve become a ‘stranger.’ I agree with the idea that we must give attention to those who we think might become strangers. I think that’s the message of ‘Strangers from Hell.'” 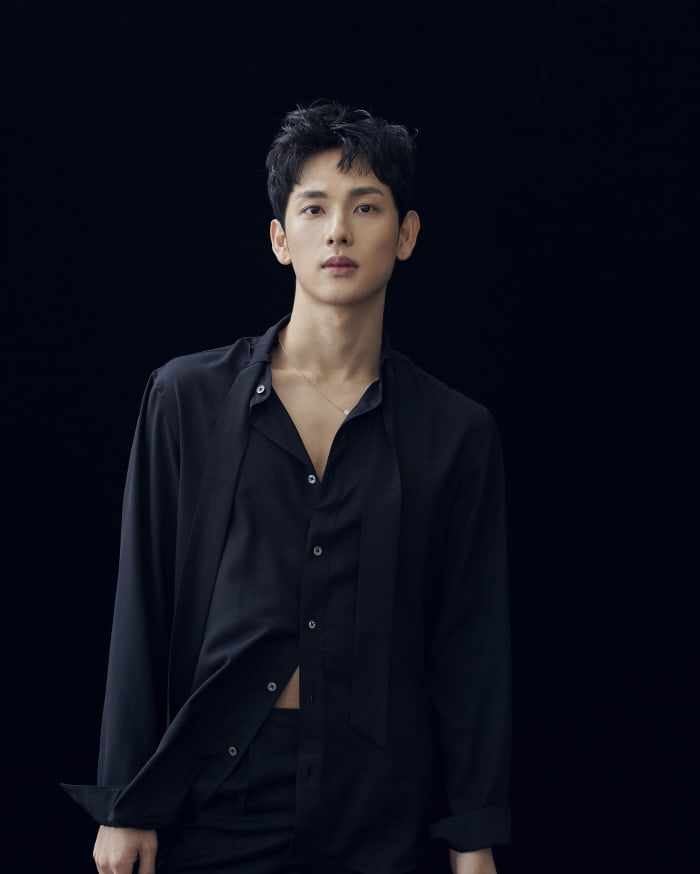 The actor also spoke about wanting to star in a romance, pointing out that he hadn’t been able to do so during his teenage years. “I badly want to act in a romance and do a good job at it, so I’ll probably end up doing that for my next project,” he said.

Im Siwan went on to share that he was grateful for his career as an idol, despite his ongoing success as an actor. He explained, “I am thankful that I got to promote as an idol. You get to experience stages that actors cannot. I can also sing my songs at fan meetings or show various other sides of myself.”

When asked how he pictures himself in 30 years, Im Siwan replied, “I hope I still have a constructive way of thinking, rather than passively settling down in my reality. I hope to become a productive person who is not afraid to try new things, even at that age.” 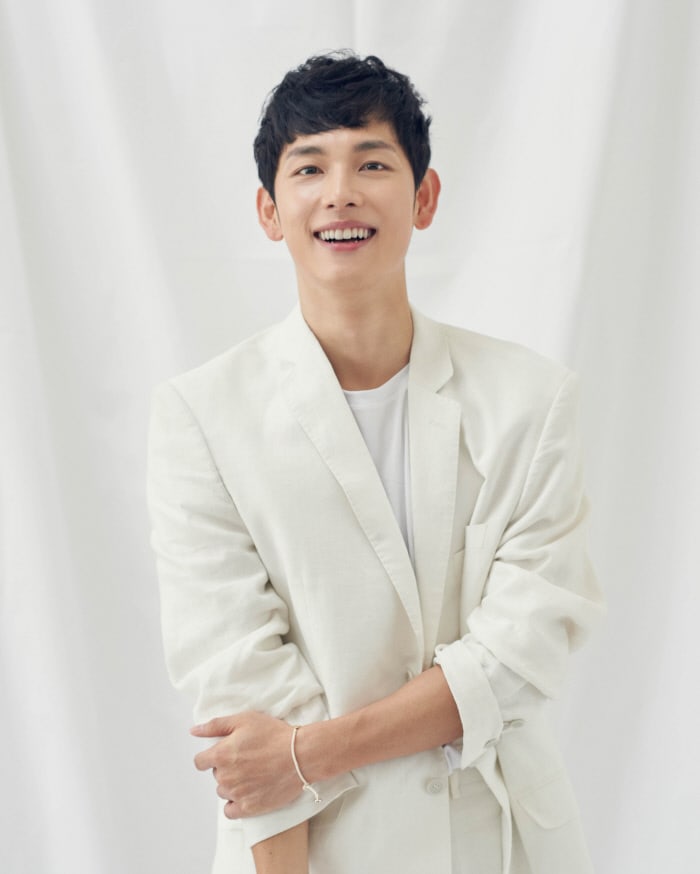