Hong Jong Hyun recently sat down for an interview to talk about his latest drama “Mother of Mine.”

The actor starred in the hit KBS drama, which followed the relationships between mothers and daughters, as Han Tae Joo, the youngest son of a wealthy family. His character eventually developed a relationship with his co-worker Kang Mi Ri (played by Kim So Yeon). 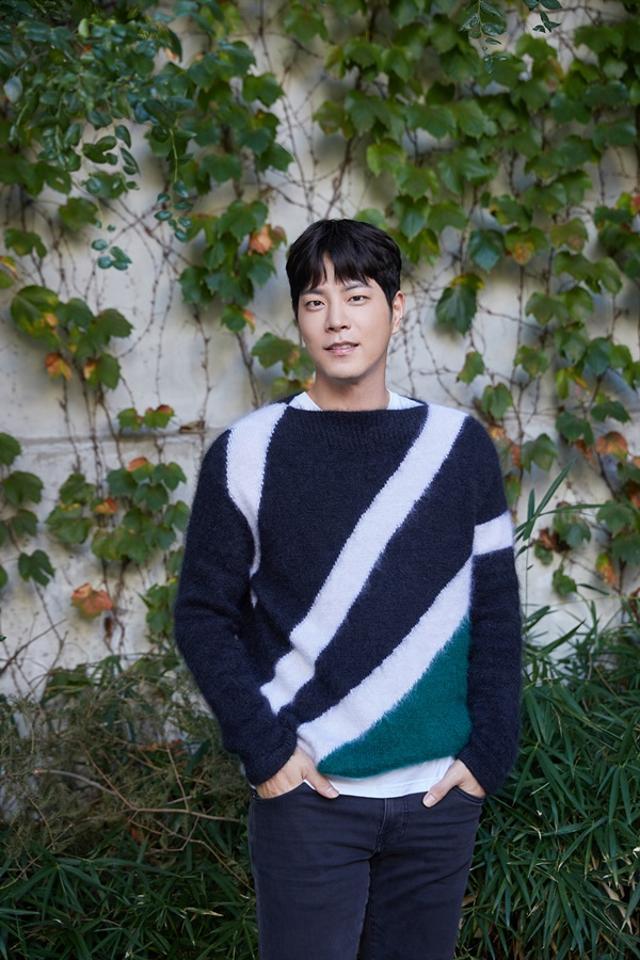 Regarding his first-ever weekend drama, Hong Jong Hyun commented, “This was the longest-running drama I’ve ever done. While there were some that were similar in terms of how long filming took, this one was long and deep in terms of content, so I was a little worried at the beginning. I didn’t have experience [with this kind of drama], and I worried, ‘Will I be able to do well?’ Thankfully, however, the atmosphere on set was great, and I received a lot of help from the senior actors in the cast. I also received lots of strength from viewers while filming, so I think I’ll remember this drama for a long time to come.”

Despite the negative stereotypes surrounding rich characters, Han Tae Joo was kind, good-looking, and humble. Hong Jong Hyun remarked, “In my opinion, Tae Joo was a person with a very healthy attitude and personality. I thought it was cool that even though he was born with a lot of privileges and could get anything he wanted without much effort, he chose to try experiencing things and learn everything firsthand. I don’t know any chaebols, so I don’t know what kind of personalities they have, but I’m sure many are like this, even if the public don’t know. Even though chaebols in dramas are often portrayed as cynical and egotistic, I think that [many of them] must have other traits. Especially for Tae Joo, who lost his mother and grew up having a poor relationship with his father, I think he had to work really hard.” 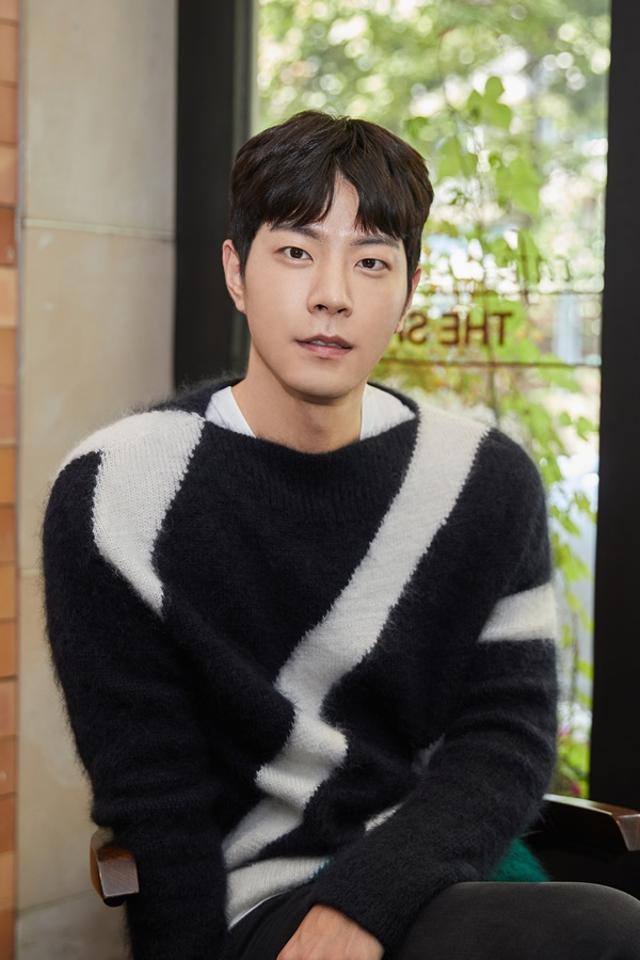 Hong Jong Hyun, who displayed excellent chemistry with Kim So Yeon in the drama, had nothing but praise for his co-star. He recalled, “When I first confirmed my appearance, people around me asked who my co-star was, and I told them it was Kim So Yeon. Everyone told me, ‘That’s great.’ I met her after only hearing good things, but she really was so nice and so purehearted. Even though I am very much her junior as an actor, she was very considerate, so I felt really comfortable [throughout filming]. I was very grateful to her, and because she was so good at acting, I thought to myself that all that remained was for me to do a good job.”

He added, “There was a lot of talk about our age difference, but many people said that we fit well together because I look older and she looks so young. I didn’t really notice or feel our age difference all that much.”

The actor went on to reveal that Kim So Yeon’s husband Lee Sang Woo had apparently expressed jealousy after seeing their romantic scenes in the drama. “I heard [from Kim So Yeon] that he was jealous,” said Hong Jong Hyun. “We filmed a steamy love scene that [Kim So Yeon] didn’t tell him about, and when he saw the broadcast, he jokingly mentioned it to her. It seems like he was jealous.” 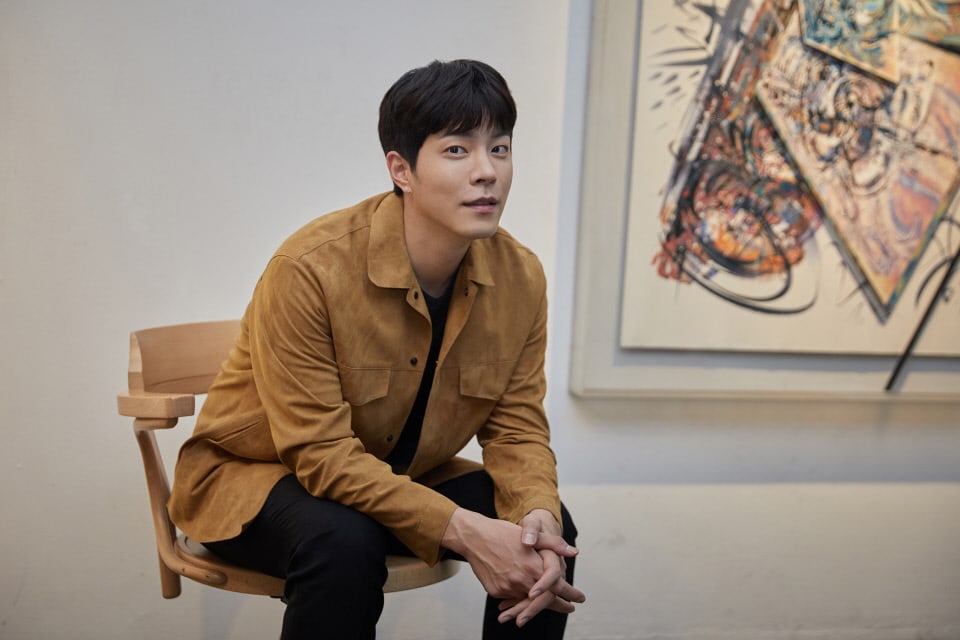 While discussing the huge success of his first weekend drama, Hong Jong Hyun remarked, “It was my first-ever weekend drama, and many older women began to recognize me. It’s part of my daily routine to go home and walk my dogs after finishing my schedule for the day. Before, the people who recognized me were mostly my age or younger, but now when I go on walks, there are many older women who recognize me. I think they like me more because my character was so upstanding. They don’t know my name, but they recognize Tae Joo. At first, it caught me a little off guard, but later on, I gained a lot of strength from meeting these older women and hearing what they had to say.”

Start watching Hong Jong Hyun in “Mother of Mine” below!

Hong Jong Hyun
Kim So Yeon
Lee Sang Woo
Mother of Mine
How does this article make you feel?